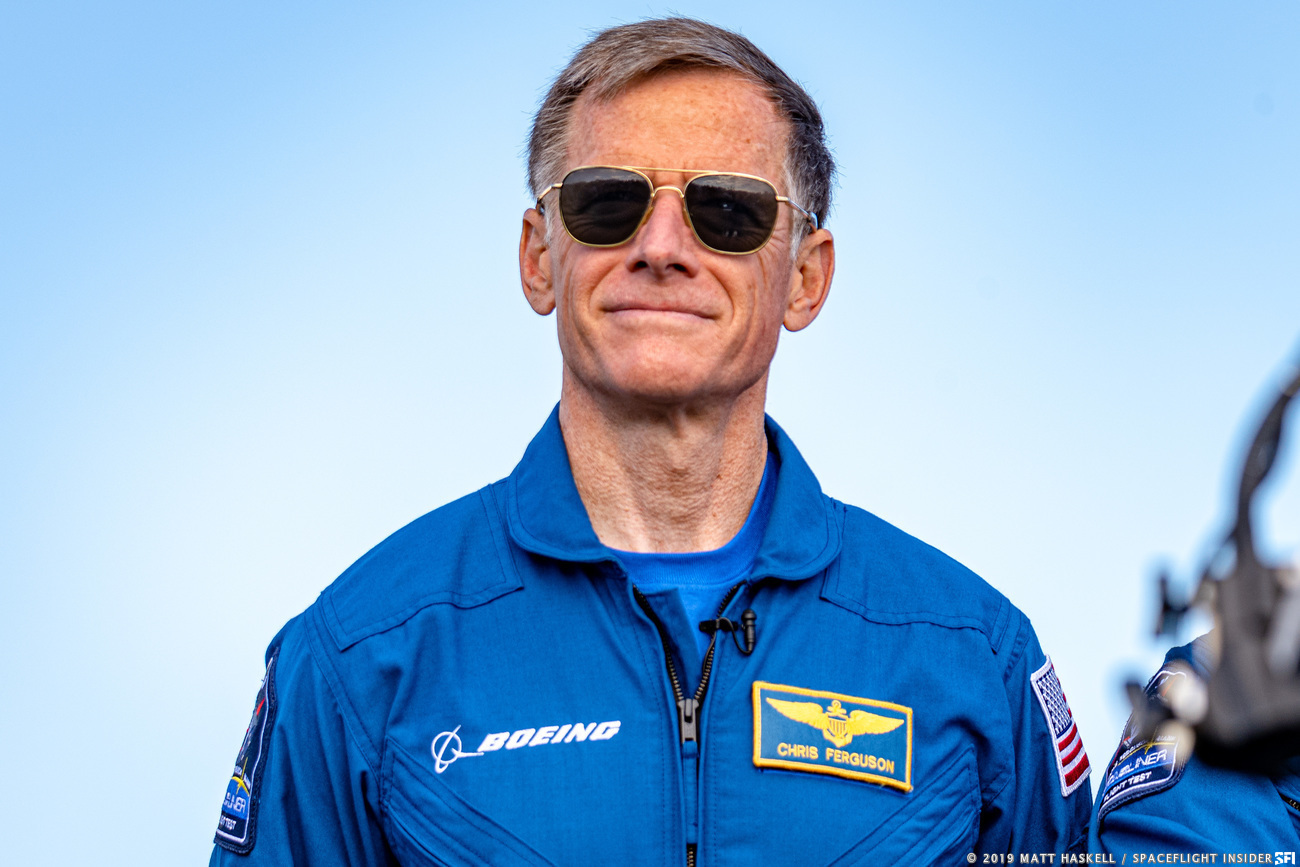 On Wednesday October 7, Boeing Astronaut Chris Ferguson announced that he has removed himself from the first crewed test flight of the CST-100 Starliner spacecraft.

Ferguson shared a video on Twitter announcing the news, stating that he has made personal commitments to his family that he simply cannot miss. It was later revealed that he will be undertaking a new mission that will keep his feet firmly planted on earth, being able to participate in his daughter’s wedding. NASA announced that astronaut Barry “Butch” Wilmore will instead be taking the commander’s seat for the upcoming flight in 2021. As backup commander, Wilmore and Ferguson have been training side by side for the upcoming Starliner test flight for over two years.

Chris Ferguson has a storied history as a NASA astronaut. Selected to join the astronaut corps in 1998, Ferguson completed three Space Shuttle flights during his tenure with NASA, serving as Commander during the STS-126 and STS-135 shuttle missions – the latter being the last flight of the Space Shuttle Program. Overall, Ferguson has spent over 40 days in space, and retired from NASA on December 9, 2011, where he took on the role of Director for Crew and Mission Operations for Boeing’s Commercial Crew Program. In August 2018, Chris was selected to fly as Commander on Boeing’s CST-100 Starliner spacecraft for its first crewed test flight. Had he flown the mission, Ferguson would have become the world’s first corporate astronaut. 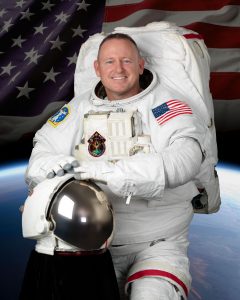 NASA astronaut Barry Wilmore has himself accumulated over 178 days in space. He began his NASA career in the year 2000 when he was selected for the astronaut corps after spending his career as a Naval Aviator helping to develop the T-45 trainer program. He served as shuttle pilot for STS-129, as well as participating as a crew member for the Expedition 41 mission to the International Space Station. Boeing’s crewed flight test will mark Wilmore’s first trip to space as spacecraft commander.

After spending time to perfect the onboard systems of the CST-100 spacecraft, Boeing is poised to fly the un-crewed vehicle for its next Orbital Flight Test, currently scheduled for January 4, 2021. The necessity for the second flight comes following several problems occurring during the first flight test, which resulted in early mission termination and spacecraft recovery. The mission is slated to last approximately six days, and will take the spacecraft through its paces to prove that its safety standards meet the minimum requirements in order to fly humans during the crewed test flight, expected to fly in Summer of 2021.