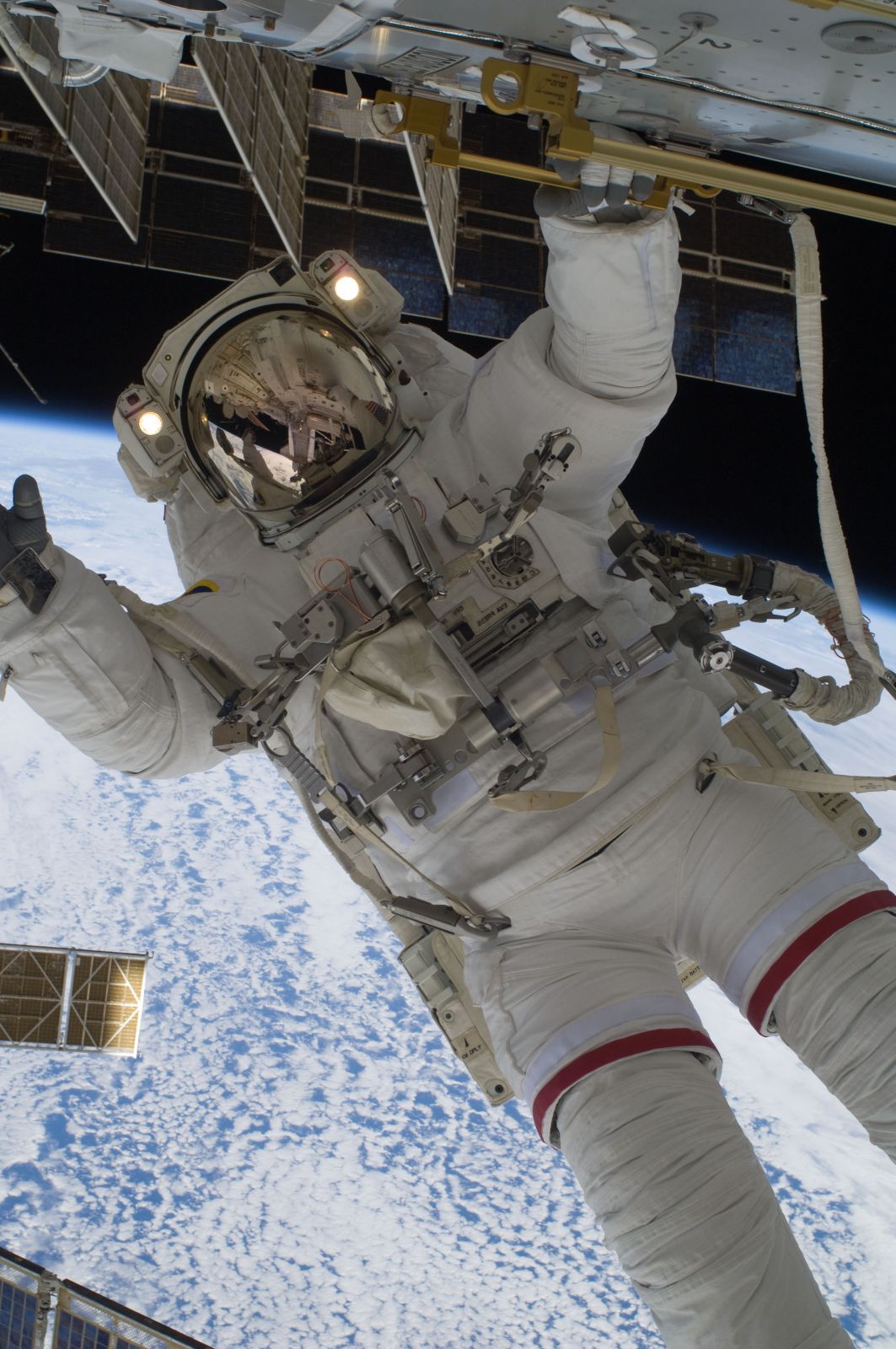 When NASA’s Crew Dragon Demo-2 launches astronauts from American soil for the first time since 2011, astronaut Robert L. “Bob” Behnken will ride on the spacecraft as the mission’s joint operations commander.

The May 27 launch will be the first from US soil since the last flight of the space shuttle Atlantis on mission STS-135 on July 8, 2011.

After graduation, Behnken entered Air Force active duty and was stationed at Eglin Air Force Base in Florida. During his time at Eglin, he served as a technical manager and developmental engineer on new weapons systems. He then attended the US Air Force Test Pilot School at Edwards Air Force Base in California, where he studied flight test engineering. Following graduation, Behnken remained at Edwards, where he was assigned to the F-22 program, served as lead flight test engineer for Raptor 4004, and flew in F-15 and F-16 fighter aircraft.

His experience includes more than 1,500 flight hours in 25 types of aircraft.

Accepted as a NASA astronaut in 2000, Behnken trained for 18 months before being assigned to launch and landing operations at Florida’s Kennedy Space Center (KSC). He flew on two shuttle flights, STS-123 in 2008, for which he was a crew member, and STS-130 in 2010, for which he served as Mission Specialist. During each shuttle mission, he participated in three separate spacewalks.

In total, Behnken has logged over 708 hours in space and more than 37 hours doing spacewalks. 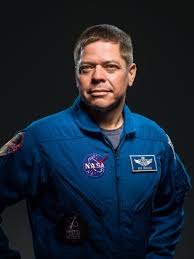 Two years before his first spaceflight, Behnken spent seven days living and working underwater as an aquanaut on the Aquarius underwater laboratory as part of the NASA Extreme Environment Mission Operations (NEEMO 11) mission. Astronauts train on underwater research stations in preparation for spaceflight.

In NASA’s Astronaut Office, Behnken worked as Chief of the Space Station Operations Branch. Between July 2012 and July 2015, he served as NASA’s Chief of the Astronaut Office. He left that position upon being selected along with three other astronauts to train for the space station’s Commercial Crew Program. In August 2018, he took part in a test flight of SpaceX‘s Crew Dragon.

In his Chief Astronaut role, Behnken was responsible for mission preparation, flight assignments, support of ISS crews in orbit, and building support for new launch vehicles.

Since being selected for the Commercial Crew Program, Behnken and crew mate Doug Hurley have worked jointly with SpaceX on the development of new spacecraft systems for the transportation of astronauts to and from the International Space Station (ISS).

Behnken is close friends with fellow crew member Hurley. They spent their careers as military test pilots together and are well acquainted with one another.

“We can predict–almost by body language–what the (other) person’s opinion is or what their next action is going to be. We’ve been doing this so long that it’s kinda like having a second set of hands,” he emphasized.

The Commercial Crew Program will utilize both SpaceX‘s Crew Dragon and Boeing‘s Starliner to launch astronauts from American soil to the space station.

He is married to oceanographer and fellow NASA astronaut K. Megan McArthur, who flew on space shuttle Atlantis mission STS-125, the fourth mission to service the Hubble Space Telescope (HST). In 2019, she was appointed Deputy Chief of NASA’s Astronaut Office. They have one son.