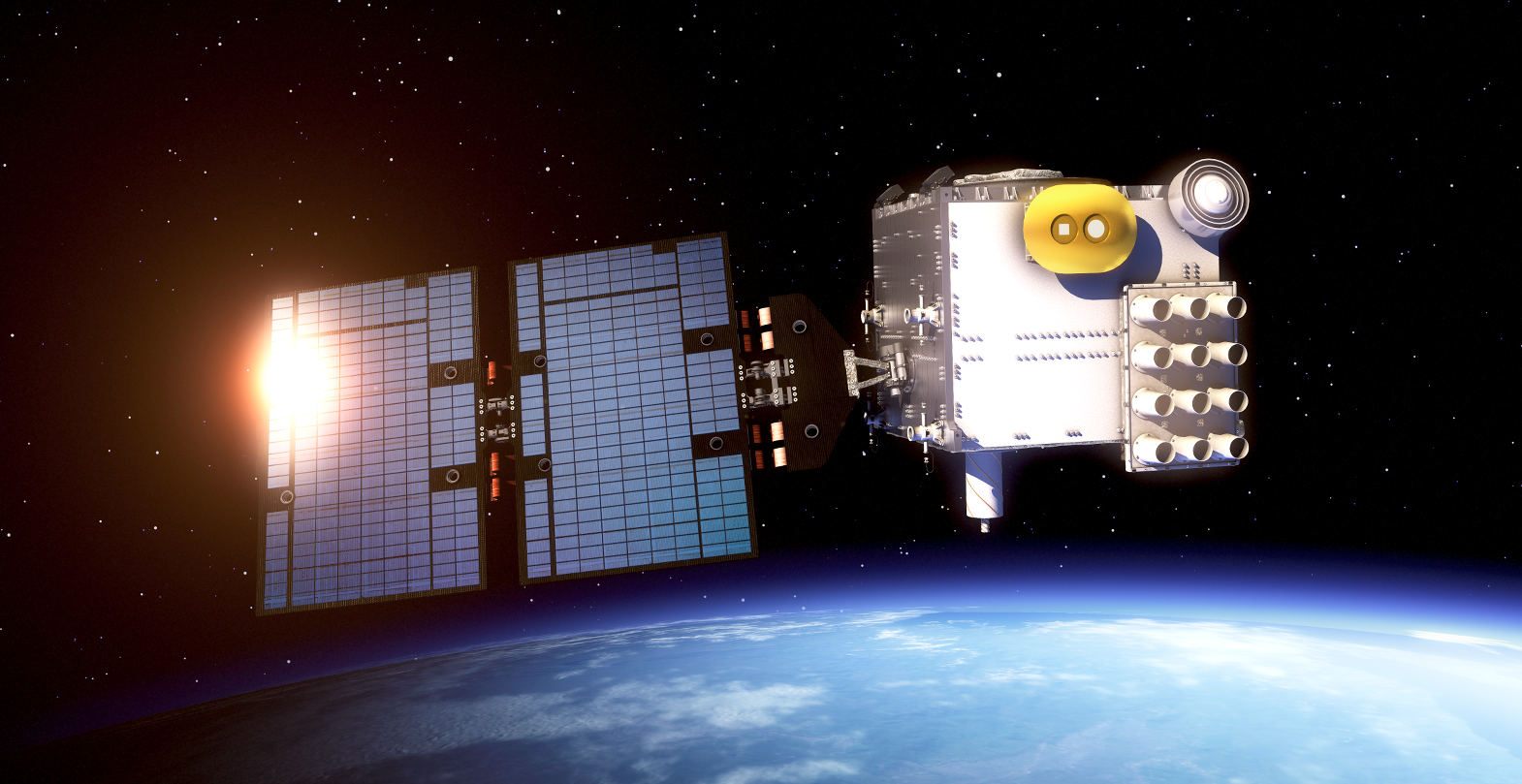 The National Oceanic and Atmospheric Administration (NOAA) plans to launch six remote-sensing micro-satellites next week, which will monitor weather in space and on Earth beginning approximately seven months after launch.

A joint endeavor among NOAA, the Taiwan National Space Organization (NSPO), the American Institute in Taiwan (AIT), and the Taipei Economic and Cultural Representative Office in the United States (TECRO), the project is named the Constellation Observing System for Meteorology, Ionosphere and Climate or COSMIC-2. It is the successor to COSMIC, a system of weather-monitoring satellites launched in 2006.

Known as FORMOSAT-7 in Taiwan, the mission will feature six satellites in orbits near Earth’s equator. Approximately the size of a kitchen oven, each satellite will be equipped with three science instruments, which will study temperature and humidity in the tropics and sub-tropics, the regions on Earth with the most moisture. This distinguishes them from the satellites used in the first COSMIC mission, which orbited near the planet’s poles.

The science instruments will measure the density, temperature, pressure, and moisture in Earth’s atmosphere as well as electron density and space weather conditions in the ionosphere, the ionized region of Earth’s upper atmosphere, which extends 50 to 600 miles (80 to 1,000 km) above the planet’s surface. 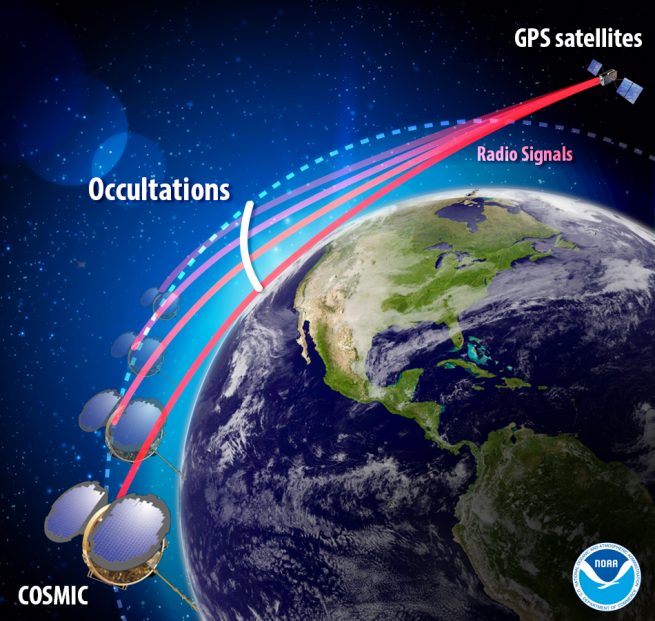 Data collected by the science instruments will be used in NOAA computer models to predict weather conditions around the world as well as solar storms.

“This latest generation of COSMIC satellites will continue to build on the successes of the program. The COSMIC satellites keep scientists and forecasters informed of minute changes in the atmosphere and space, with this latest batch of satellites ensuring that this critical data is collected from the poles to the tropics,” emphasized Secretary of Commerce Wilbur Ross. NOAA is a project of the US Department of Commerce.

Neil Jacobs, acting NOAA administrator, noted, “COSMIC-2, in concert with the infrared and microwave sounding instruments carried on polar-orbiting satellites operated by NOAA and its US and international partners, will help provide a complete set of global data for use in NOAA‘s operational weather prediction models.”

COSMIC-2 will launch from Cape Canaveral, Florida, on a SpaceX Falcon Heavy rocket on June 24 at the earliest. Following launch, the small satellites will be operated from Taiwan and will undergo a variety of tests expected to take approximately seven months before they begin collecting data.

Louis W. Uccellini, director of NOAA‘s National Weather Service (NWS), explained, “COSMIC-2 will gather information about the vertical temperature and humidity of the atmosphere in the tropics, which hold most of the moisture that drives global weather patterns. The high quality and large number of observations from the COSMIC-2 data stream will improve the accuracy of our weather forecast model outputs for our national and global areas of responsibility.”

The six satellites will use a new technique known as radio occultation to measure the bending of signals from the Global Navigation Satellite System (GNSS) as those signals pass through Earth’s atmosphere. Studying bent signals provides scientists with important information about the atmosphere’s pressure, temperature, and moisture level, which will lead to better weather forecasting.