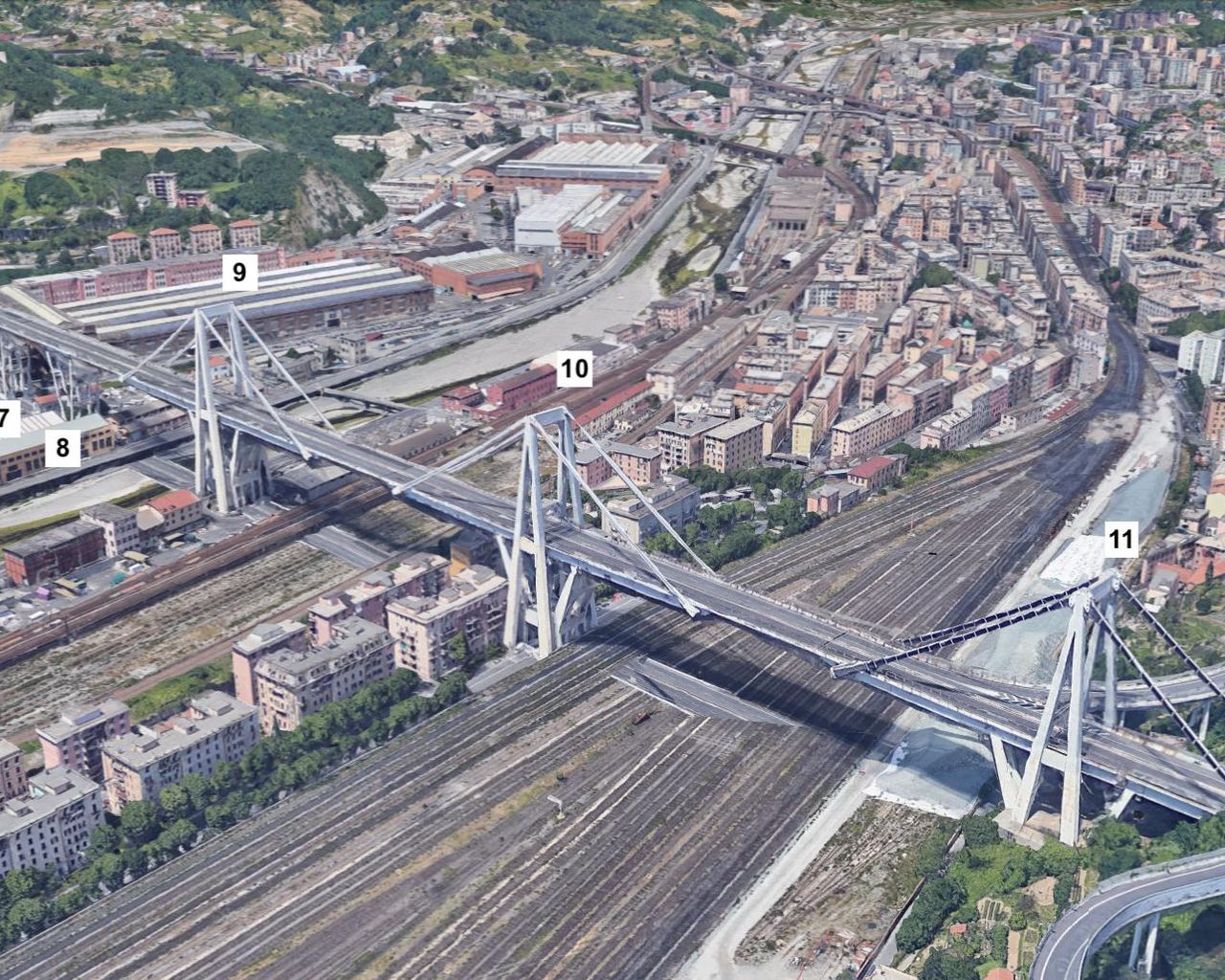 A satellite view of the Morandi Bridge in Genoa, Italy, prior to its August 2018 collapse. The numbers identify key bridge components. Numbers 4 through 8 correspond to the bridge’s V-shaped piers (from West to East). Numbers 9 through 11 correspond to three independent balance systems on the bridge. In the annotated version, the black arrows identify areas of change based on data from the Cosmo-SkyMed satellite constellation. Image Credit: NASA/JPL-Caltech/Google

Bridges are a critical but vulnerable component of transportation infrastructure. Age, structural damage or design flaws can result in a bridge collapse. A group of researchers, led by  Pietro Milillo, of NASA’s Jet Propulsion Laboratory (JPL), have developed a new technique to examine bridges for sign of decay using satellite data. The team’s study was recently published in the journal Remote Sensing.

The Morandi Bridge Bridge near Genoa, Italy collapsed in August  2018, killing dozens of people. Milillo’s research team, including scientists from NASA, the University of Bath in England and the Italian Space Agency, used synthetic aperture radar (SAR) data from several different satellites to measure structure changes in the bridge over a fifteen year period leading up to its collapse. The team used a new data processing technique to detect millimeter-sized changes to the bridge that would not be discovered using more traditional approaches.

The team found subtle changes in the bridge deck next to the collapsed pier began to appear as early as 2015. They found that several parts of the bridge exhibited significantly greater structural changes  between March 2017 and August 2018. 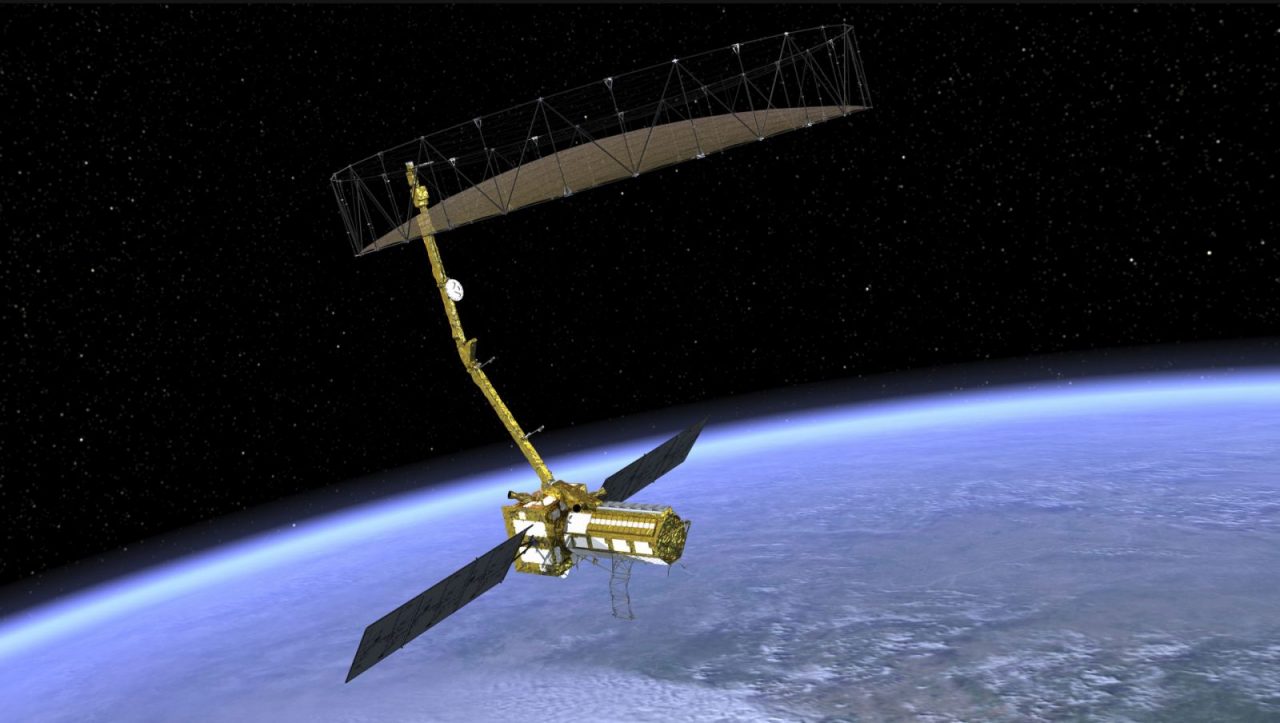 “This is about developing a new technique that can assist in the characterization of the health of bridges and other infrastructure,” Millilo said. “We couldn’t have forecasted this particular collapse because standard assessment techniques available at the time couldn’t detect what we can see now. But going forward, this technique, combined with techniques already in use, has the potential to do a lot of good.”

The new technique is limited to regions that have consistent coverage by satellites equipped with SAR.  An upcoming joint mission between NASA and the Indian Space Research Organization (ISRO) could provide greatly increased SAR coverage. The NASA-ISRO Synthetic Aperture Radar (NISAR) satellite is scheduled to launch in 2022. The new satellite will provide imagery that will assist engineers and scientists in assessing the stability of bridges and other structures anywhere in the world.

“We can’t solve the entire problem of structural safety, but we can add a new tool to the standard procedures to better support maintenance considerations,” said Milillo.

NISTAR will be launched from India atop a Geosynchronous Satellite Launch Vehicle (GSLV) Mark II rocket. If all goes well, the satellite will be placed into a Sun-synchronous, dawn-to-dusk type orbit. The expected mission life is three years.