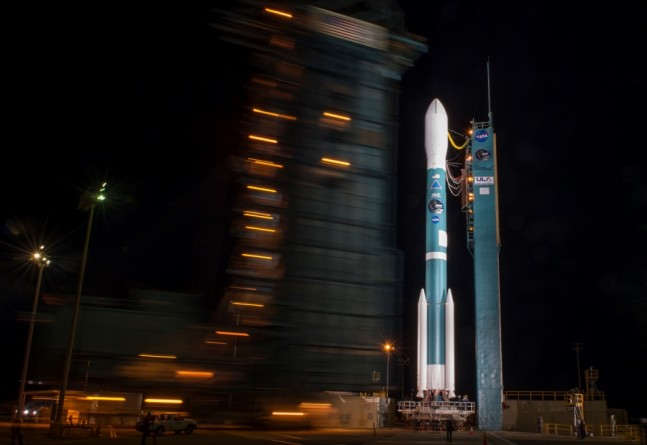 ULA attempted to get the mission underway on Thursday, Jan. 29 at 6:20 a.m. EST; however, upper level winds forced the launch team to push the attempt to the end of the three minute launch window. The weather did not cooperate and ULA opted to scrub for 24 hours. A review of the launch vehicle noted that some repairs were necessary, thus forcing this latest delay. ULA noted the problems as follows:

During inspections following the Jan. 29 launch attempt, minor debonds to the booster insulation were identified. These insulation debonds are associated with cryogenic conditions experienced during tanking operations and a standard repair will be implemented.