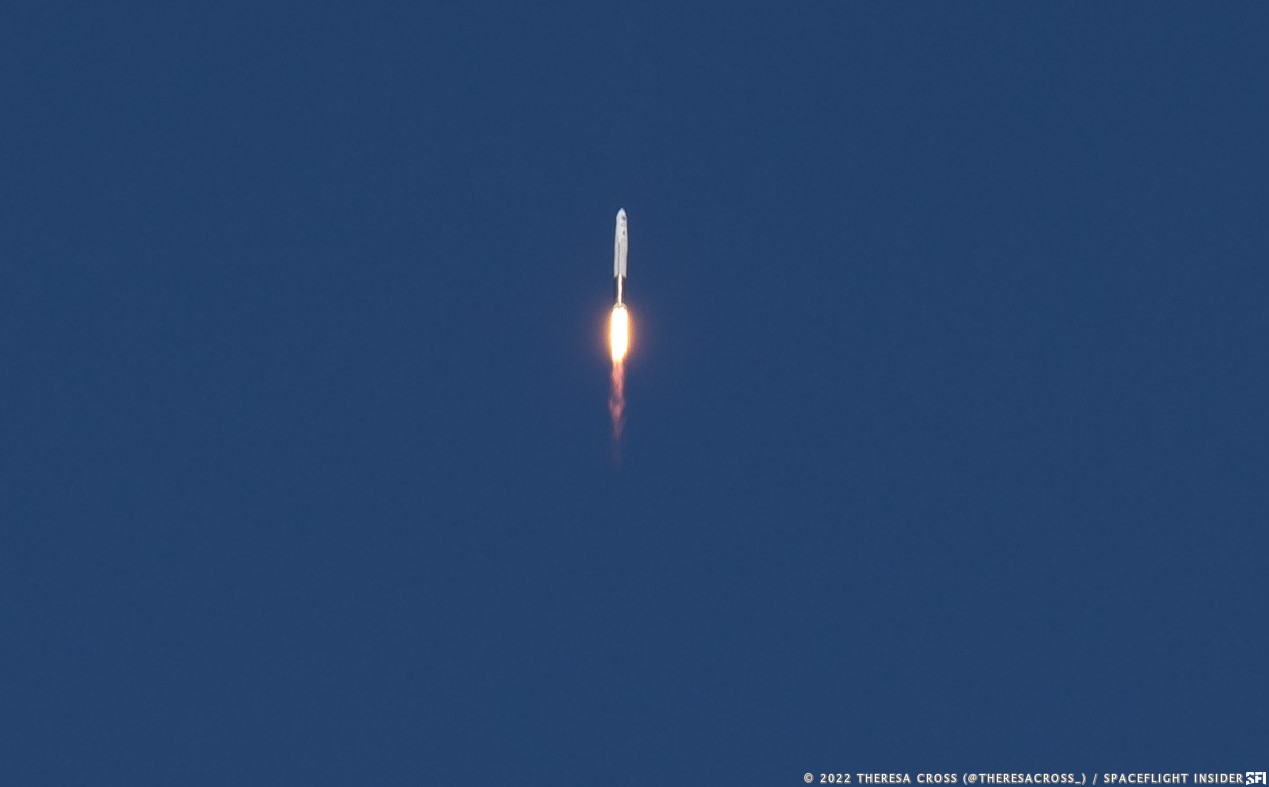 Astra Space suffered another failure with its Rocket 3 launch vehicle, resulting in the loss of two NASA CubeSats designed to study tropical cyclones.

Liftoff of the company’s Rocket 3.3 launch vehicle took place at 1:43 p.m. EDT (17:43 UTC) June 12, 2022, from Space Launch Complex 46 at Cape Canaveral Space Force Station in Florida. The two NASA CubeSats aboard were the first of six planned for the project called “Time-Resolved Observations of Precipitation structure and storm Intensity with a Constellation of Smallsats” or TROPICS.

“We had a nominal first stage flight,” the company tweeted on its official Twitter account. “The upper stage shut down early and we did not deliver the payloads to orbit. We have shared our regrets with @NASA and the payload team. More information will be provided after we complete a full data review.”

Rocket 3.3 is an expendable, two-stage rocket that uses liquid oxygen and kerosene as propellants. It is 43 feet (13.1 meters) tall and 4.3 feet (1.32 meters) wide. This was the third launch of the rocket design for Astra in 2022 and the second from Space Launch Complex 46.

As of today, Astra has launched its “Rocket 3” design seven times, totaling five commercial launches to date. However, only two have been successful: one in November 2021 and another in March 2022.

Today’s manifest included two TROPICS 3U CubeSats that were expected to reach low Earth orbit to begin the six-satellite constellation for NASA.

The TROPICS satellite constellation is designed to have spacecraft orbiting in three different planes over the tropics to observe storm systems for measuring and documenting the inner core conditions of tropical cyclones worldwide.

It is hoped that this data will help scientists better understand the driving forces behind rapid changes in storm structure and their intensity for tracking.

Astra is contracted by NASA for two more launches of the TROPICS constellation. All spacecraft are identical.

According to Thomas Zurbuchen, NASA’s associate administrator for the agency’s Science Mission Directorate, only four out of six satellites are needed for the TROPICS mission to work.