ULA to launch the sixth flight of the X-37B 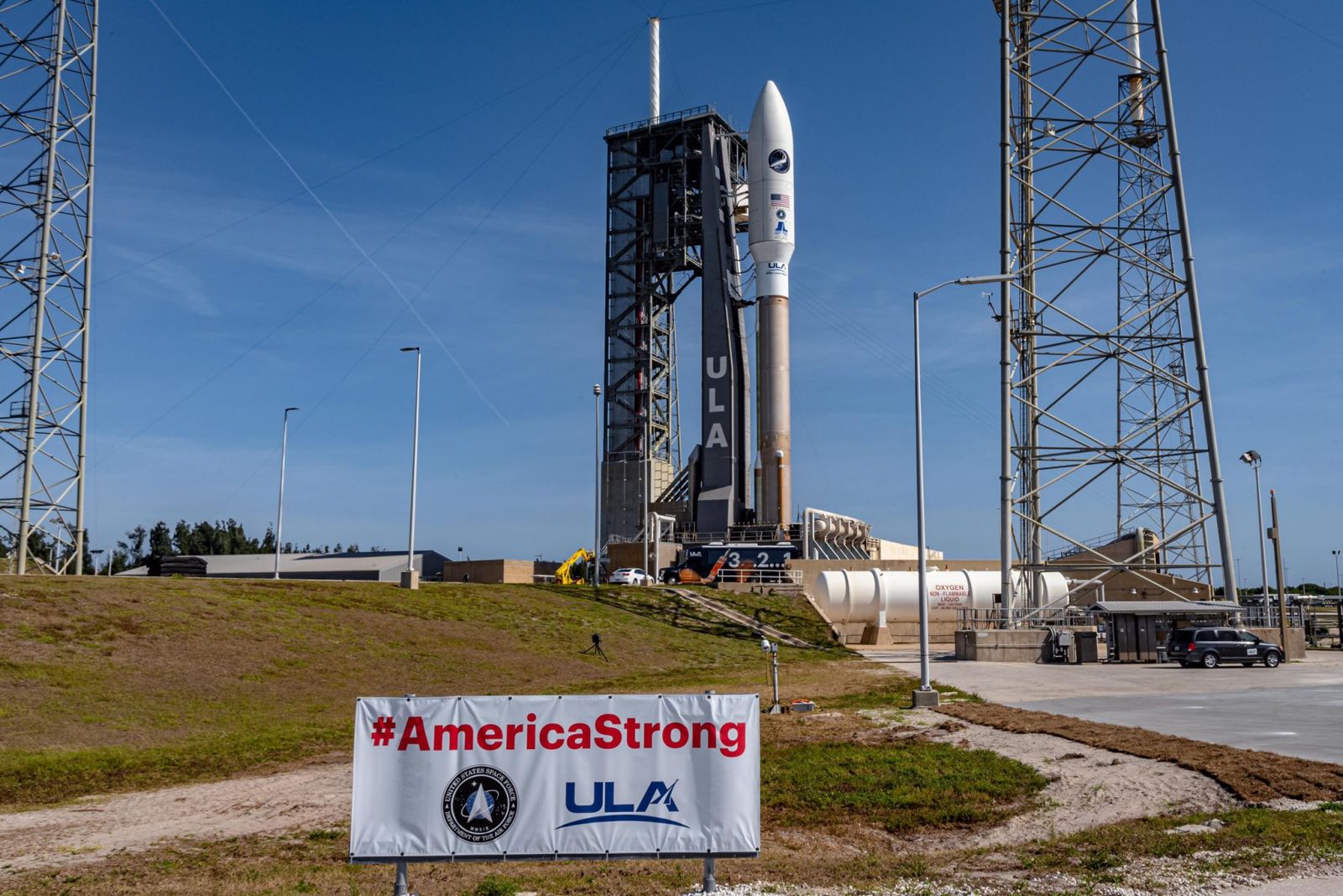 United Launch Alliance is poised to launch the sixth mission of the X-37B experimental space plane for the United States Space Force from Launch Complex 41 at the Cape Canaveral Air Force Station in Florida. Liftoff, dubbed USSF-7, is currently being targeted for Saturday May 16, with a launch window ranging from 8:24 am-10:53 am EDT. Originally delayed from December, the launch was moved forward from a May 20 launch date. The reason for the move is likely in response to airspace warning notices to give the range priority for SpaceX’s upcoming DM-2 mission on May 27.

On Friday, the 45th Weather Squadron predicted a 40% chance of favorable conditions for the launch window. The primary violation concerns remain the cumulonimbus cloud rule as a tropical system moves northeast through the Atlantic off the coast of Florida.

The launch vehicle of choice is an Atlas V in the 501 configuration, meaning the launch vehicle features a five-meter fairing, no solid rocket boosters, and a single-engine centaur second stage. The payload is the Boeing-developed X-37B autonomous spaceplane. Known as the Orbital Test Vehicle, the X-37B was designed for use for the United States Air Force. The spacecraft was built to push the envelope in the realm of capabilities for autonomous spacecraft. On its last mission, OTV-5, the spacecraft spent a record breaking 780 days on orbit. Throughout its nearly ten year operational history, the OTV has completed a myriad of classified and declassified science experiments on behalf of the Air Force and the American Space program. 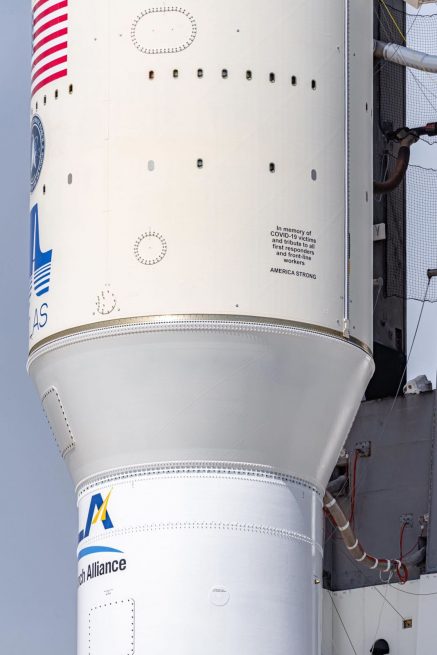 For USSF-7, the spacecraft will be completing more experiments than on any other OTV mission to date. Cadets from the United States Air Force Academy have developed a small satellite program known as FalconSat 8 that the vehicle will be deploying from its payload bay. The pico satellite will be carrying a myriad of small experimental payloads developed in partnership with the Air Force Research Laboratory. The other half of the spaceplane’s payload bay will be occupied by an experiment from the United States Naval Research Laboratory focusing on transforming the sun’s solar energy into radio frequency microwave energy. Other experiments inside the spacecraft include two NASA experiments. One focuses on the effects of radiation on plant seeds, and how being in space will affect their growth. This experiment hopes to give scientists a better understanding of the long term effects of Space radiation on plant species that may be grown by humans on a lunar or Martian outpost. The other NASA experiment will mimic those being conducted onboard the International Space Station that will measure the changes of certain materials as they are exposed to the vacuum of space. The exact duration for X-37B’s Orbital stay is classified, and will not be known until the vehicle lands back at the Kennedy Space Center.

The launch of USSF-7 will culminate the end of the nationwide COVID-19 morale booster effort known as “Operation America Strong.” This program brought a National flyover of several American cities by the United States Navy Blue Angels and the United States Air Force Thunderbirds as an effort to salute the essential health care workers on the front lines battling the pandemic. The Atlas V rocket that will be flying this mission features special verbiage on the upper stage of the rocket that reads, “In memory of COVID-19 victims and tribute to all first responders and frontline workers…AMERICA STRONG.”