Photo Gallery: Delta IV launches next round of GSSAP satellites

CAPE CANAVERAL, Fla. — Those who feel the U.S. has gotten out of the launch business would have experienced an education between August 14–19. During this period, not one but two missions got their start from Cape Canaveral Air Force Station in Florida.

At this time a ULA Delta IV Medium+ 4, 2 rocket lifted off from the Cape’s SLC-37 and into the early morning skies. The launch vehicle’s nomenclature denotes its four-meter fairing and the twin Orbital ATK GEM-60 solid rocket boosters that the rocket sports on its first stage.

With not one but two launches taking place from the Cape in such a short time frame, it is self-evident that Cape Canaveral’s historic launch sites are still very much active. Something that these images, produced by SFI’s many contributors, help to detail.

Click any image to view in a larger size, the views expressed in this feature are those of the author and do not, necessarily, reflect those of SpaceFlight Insider. 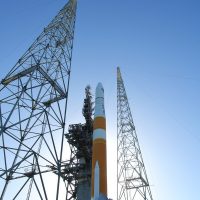 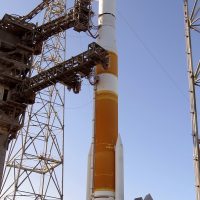 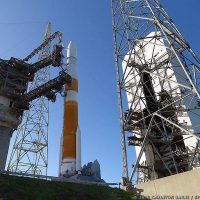 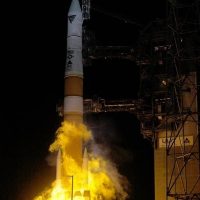 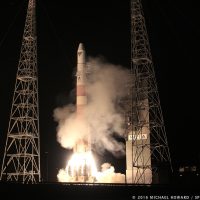 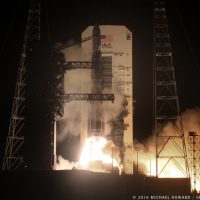 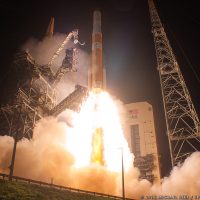 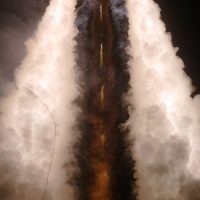 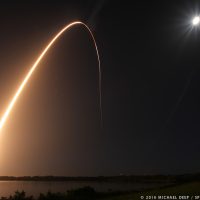