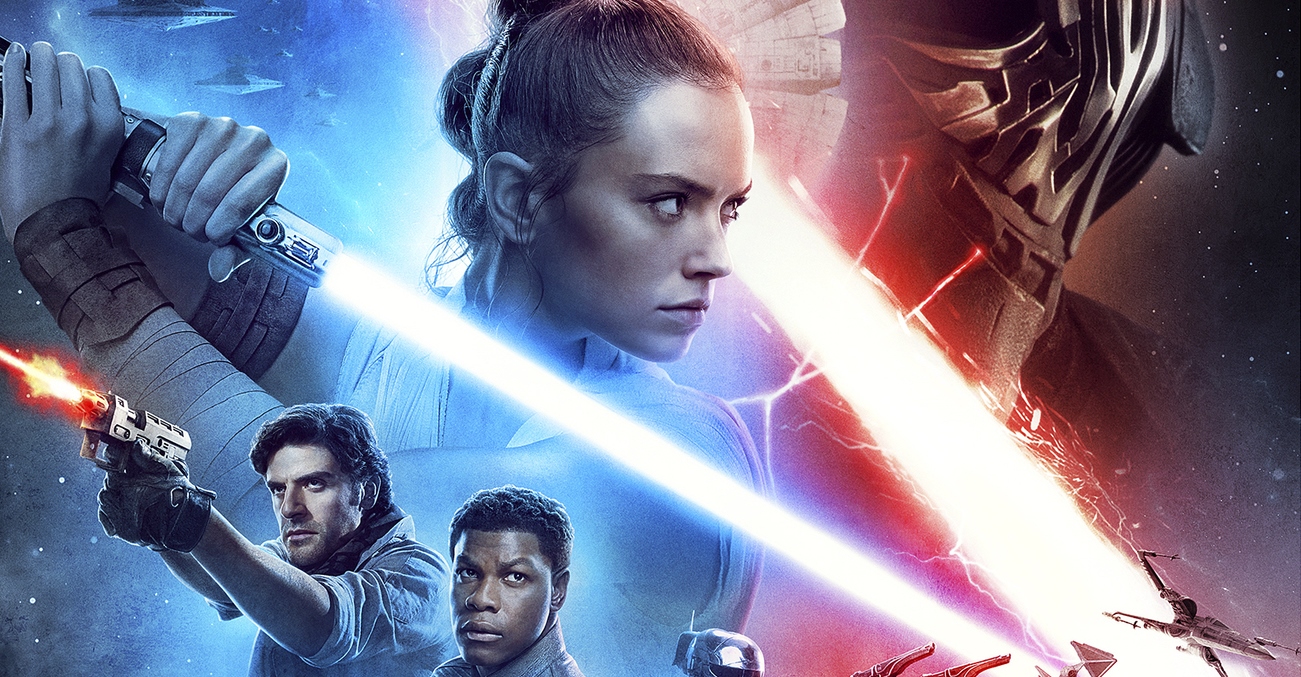 Excitement is building as Star Wars aficionados are already rushing the virtual box office to buy tickets for the Dec. 20 release of the long-anticipated final episode of the Star Wars saga, The Rise of Skywalker. But how close are those not in a galaxy “far, far away” away from experiencing actual wars in space?

In a recent edition of The Agenda with Steve Paiken Show, posted on YouTube, renowned futurist George Friedman, answers most unequivocally, “…of course!” Friedman stated that, “Wherever human beings go, there are wars. War is the most ubiquitous process that people have.” And in response to follow-up questions by the moderator, Friedman went on to explain that: 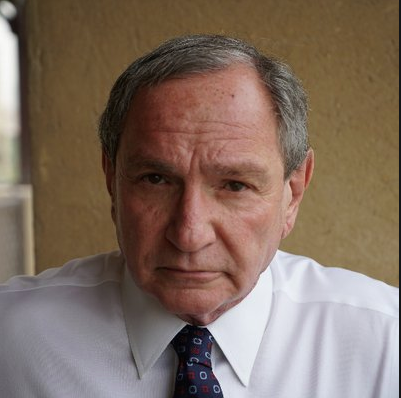 During the interview, Friedman cites his earlier milestone book, The Next 100 Years: a Forecast for the 21st Century.  Some space-related excerpts from that book: 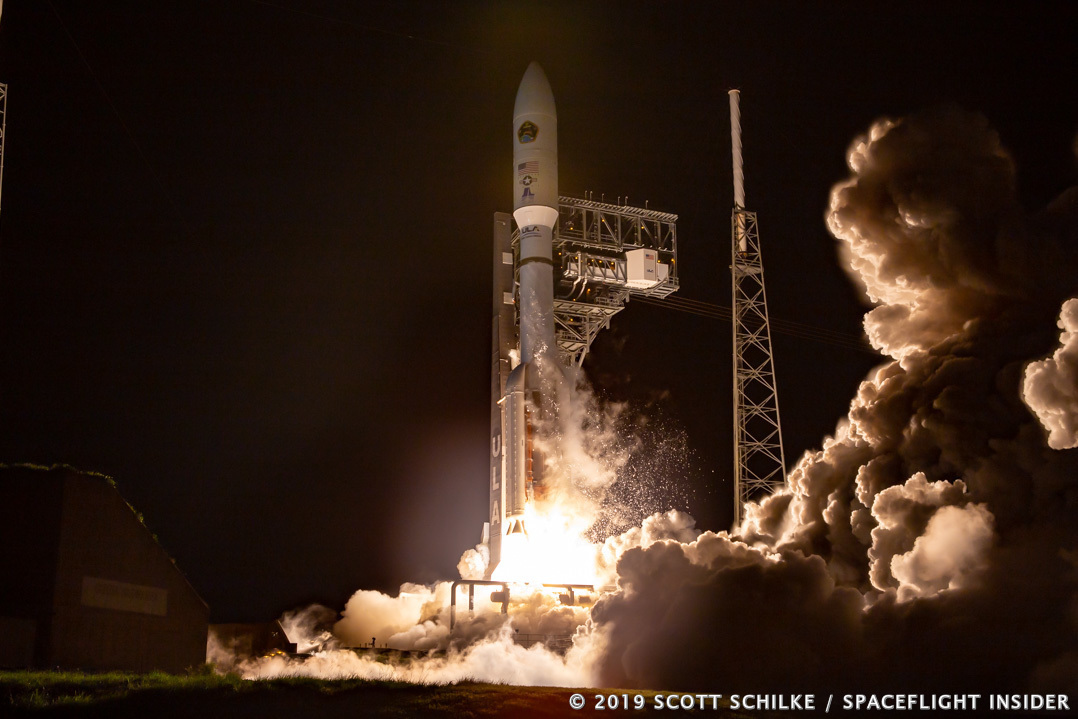 Do other futurists agree with Friedman?

In his just-released book The Shadow War, Jim Sciutto speculated on the nature of  space warfare and what might happen if America’s enemies decide to deploy their own space weapons.

“Russia has kamikaze satellites that can destroy U.S. satellites in orbit,” he told Salon. “China has ‘kidnapper’ satellites that could snatch them out of orbit. Why? Because our military and our civilian life is more advanced in space than anybody, but also more dependent on it.”  Sciutto continued, nothing, “Smart bombs aren’t smart without satellites. Drones don’t fly. We don’t have nuclear early warning without satellites…you have a whole host of ways to undermine and even paralyze the U.S. if you were to take away those space assets.”

The October 19, 2019, issue of the journal The Conversation reported that “…at an upcoming summit in early December, NATO is expected to declare space as a ‘warfighting domain’, partly in response to new developments in technology. If it does declare space a war zone, NATO could start using space weapons that can destroy satellites or incoming enemy missiles.”

While experts, officials and agencies focus on the concerns of this potential new battlefield, the public appears to be more interested in seeing if Rey can stop Kylo Ren and the Emperor once and for all.

According to Atom Tickets,The Rise of Skywalker’s advanced ticket sales crushed the record set by Avengers : Endgame, by 45 percent and sits poised to ignite the holiday season like a lightsaber in the hands of a Sith lord. The Rise of Skywalker is the final installment of the epic franchise that began a long time ago -1977.

You can watch the full interview below. The space-related comments can be found in the segment 14:54 to 19:53.

Thank you, very good article. I would much prefer the USA build the first weapons platforms and stay in the lead with space weapons. Pretty sure the Chinese or Russians will not be as accommodating if they are there first.

Thee only enemie on this world is you murica.
What you fought for was absolute degeneracy.