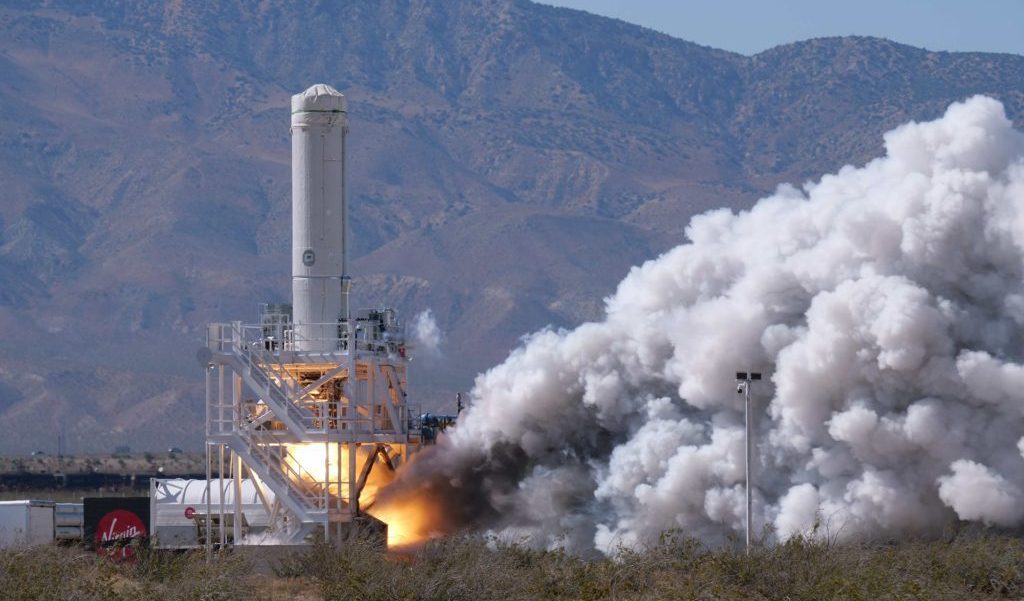 On May 21, 2019, commercial satellite launch company Virgin Orbit announced the successful completion of a full mission duty cycle hotfire test of the first stage of the company’s LauncherOne rocket.

The test firing was conducted last week at Virgin Orbit’s test site in Mojave, California, and lasted over three minutes, using all of the same equipment the company plans to use on actual orbital flights later this year. 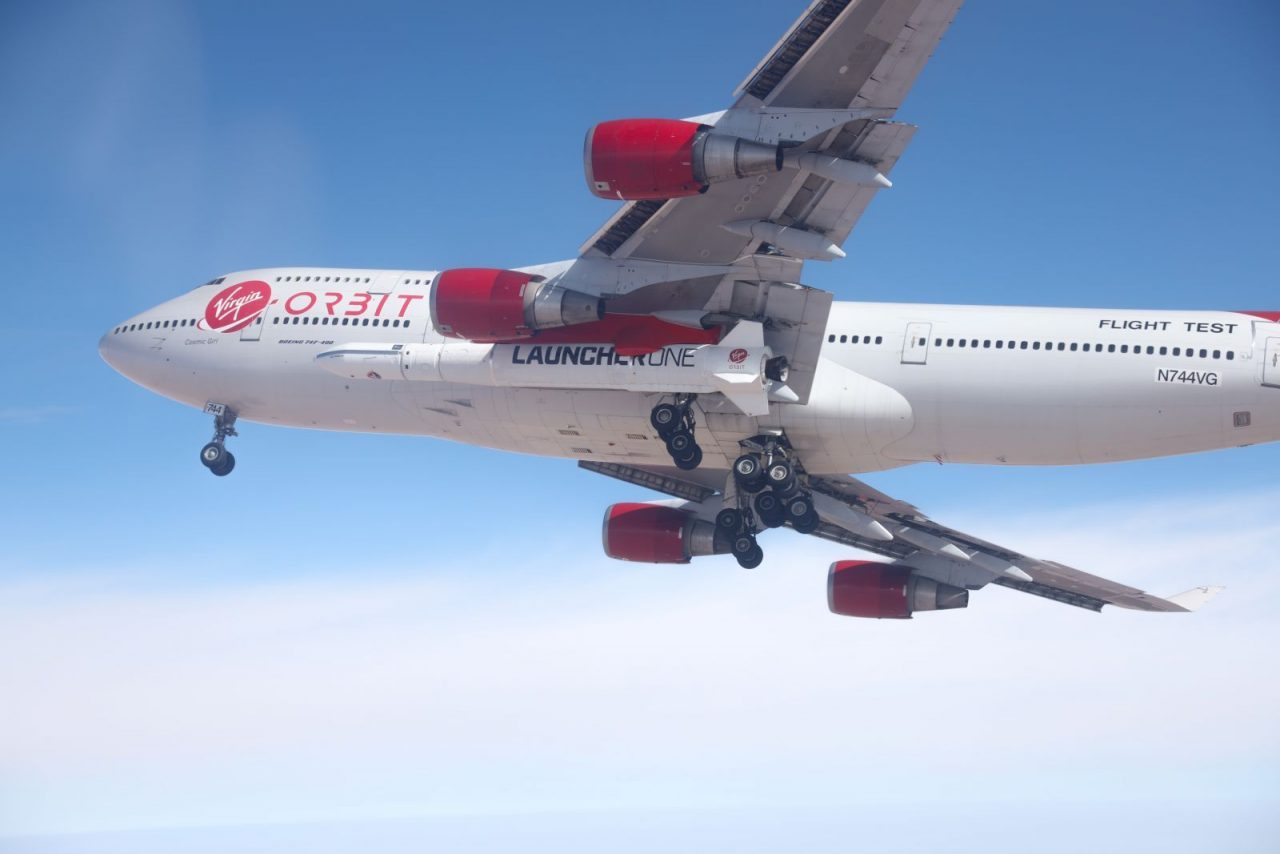 “We have completed the most challenging, most important, and most successful test in the history of our rocket program: a full mission duty cycle hotfire of LauncherOne’s first stage,” the company announced in a tweet.

According to the company, data from the test indicates that if the stage wasn’t physically bolted down, it had enough power to make the journey into space.

“The sheer complexity of this test means its success was a big deal for all hands involved. Its real significance, though, is that it signals the end of a major part of our program,” Virgin Orbit said in a blog post. “Simply put, there are no ‘firsts’ remaining for us on the ground. Every single part of the system, whether that’s hardware, software, or processes, has now been demonstrated on our test stands.”

On May 15, Virgin Orbit started the final phase of flight testing of its flying launch platform, the 747 Cosmic Girl, with taxi tests of the aircraft carrying a rocket filled with fluid to simulate its weight when fully fueled.  This phase builds on captive carry flights that have already been made with an empty rocket. If all goes as planned, the 747 should soon take to the air again, flying higher and faster in the lead up to  a drop test.