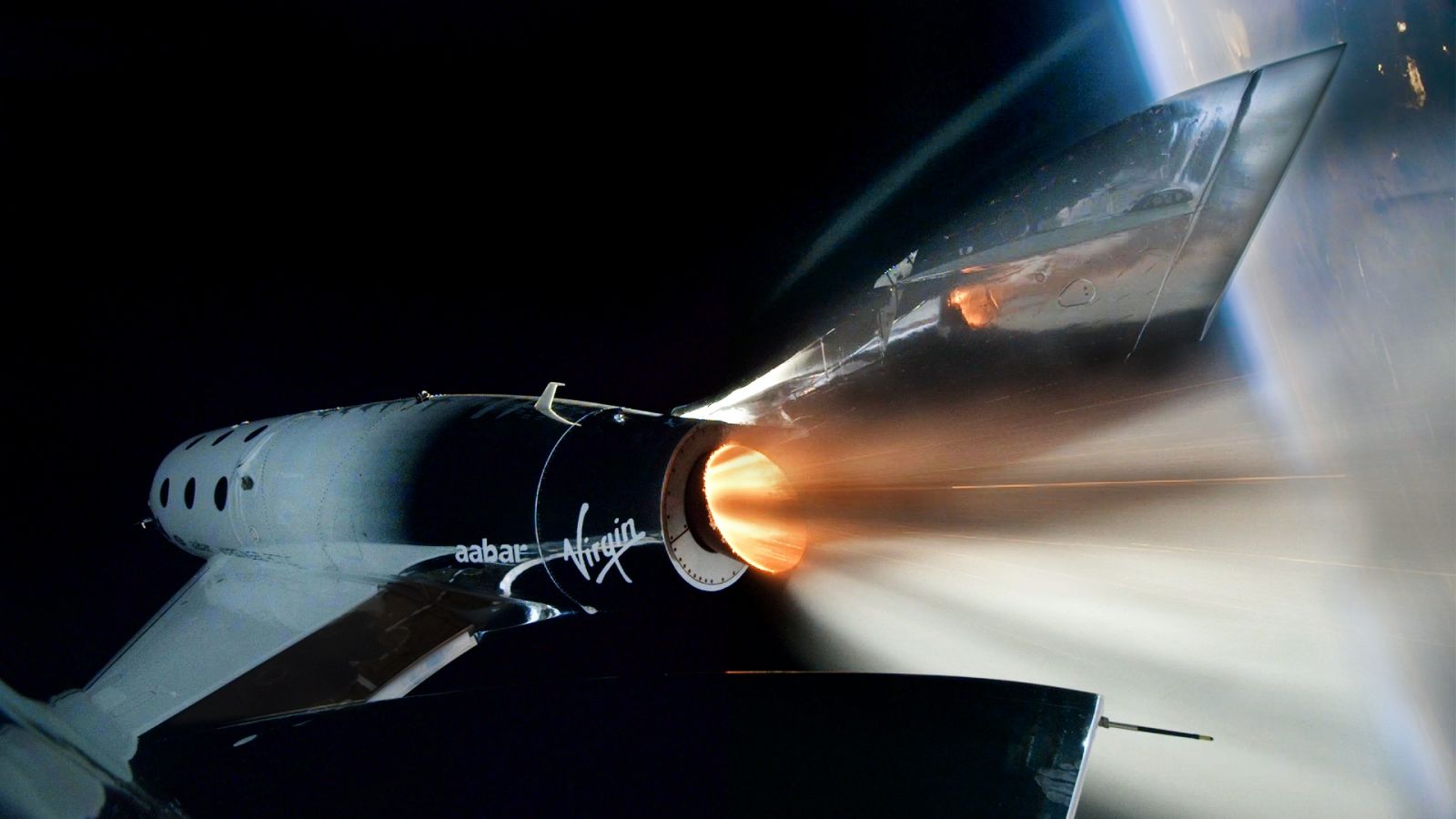 In an unprecedented move for the commercial space flight industry, Virgin Galactic (VG) and Social Capital Hedosophia (SCH) have announced a merger which is expected to become effective once the transaction closes this year.

At present the deal is set to be completed in either the third or fourth fiscal quarter of 2019.

The announcement of this joint venture represents the first time a commercial spaceflight company has ever become publicly traded. Once the merger closes, SCH shareholders will have a 49 percent stake in the newly-combined company.

“Great progress in our test flight program means that we are on track for our beautiful spaceship to begin commercial service. By embarking on this new chapter, at this advanced point in Virgin Galactic ‘s development, we can open space to more investors and in doing so, open space to thousands of new astronauts.” As a major proponent to providing tourism opportunities in space, Branson said, “We are at the dawn of a new space age, with huge potential to improve and sustain life on Earth,” Virgin Galactic’s founder, Sir Richard Branson said in a company-issued release.

Having already made history with the first commercial human space flight, Virgin Galactic hopes to expand its potential for increased commercialization with the merger. The merger represents an estimated value of $1.5 billion, including a 1.5x increase in invested capital and 2.5x increased revenue by 2023.