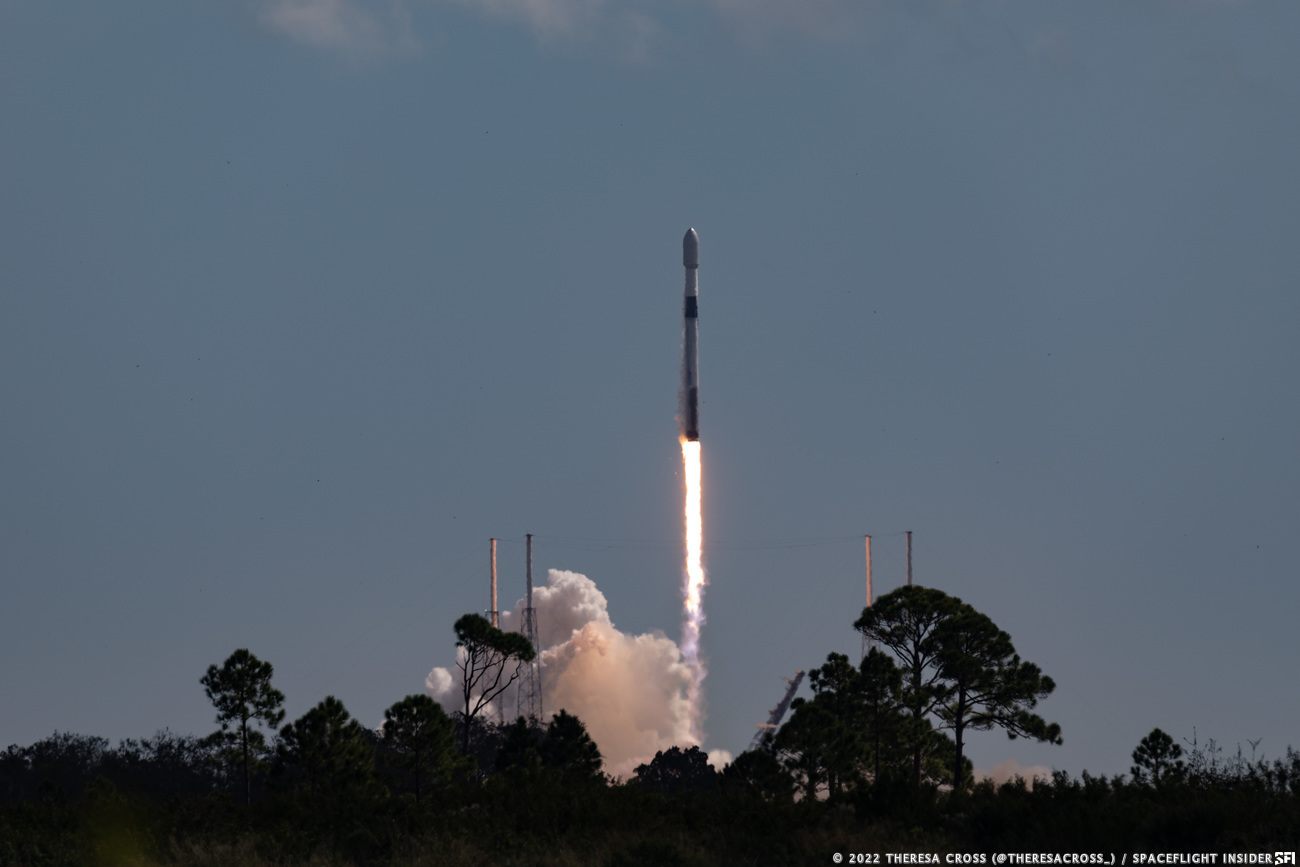 The launch date was pushed from Nov. 8 due to Florida’s second Hurricane, Nicole, which arrived just over 30 days after the devastating impact of Hurricane Ian in late September. 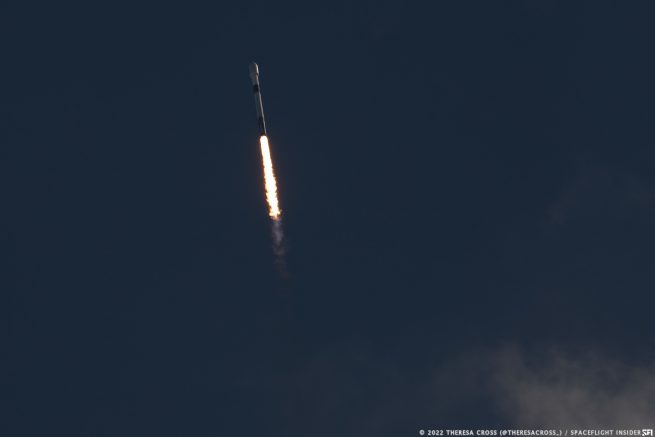 Today’s payload was boosted to geosynchronous transfer orbit. The first stage of the rocket, core B1051, performed its 14th and final flight after a 114-day turnaround. The stage was not recovered and as such had no landing legs or grid fins.

SpaceX recovery teams are, however, expected to recover the twin fairings from the sea by support ship Bob staged 470 miles (760 kilometers) downrange.

The two Galaxy satellites launched for Intelsat are set to replace the company’s aging satellites above the United States.

The C-band communication satellites will be in service for television broadcasting throughout North America and are a part of six new satellites ordered by Intelsat with a bonus of $4.87 billion from the Federal Communication Commission if all six are operational by 2023.

The FCC aims to clear the 300 MHz spectrum used for cellular 5G networks. 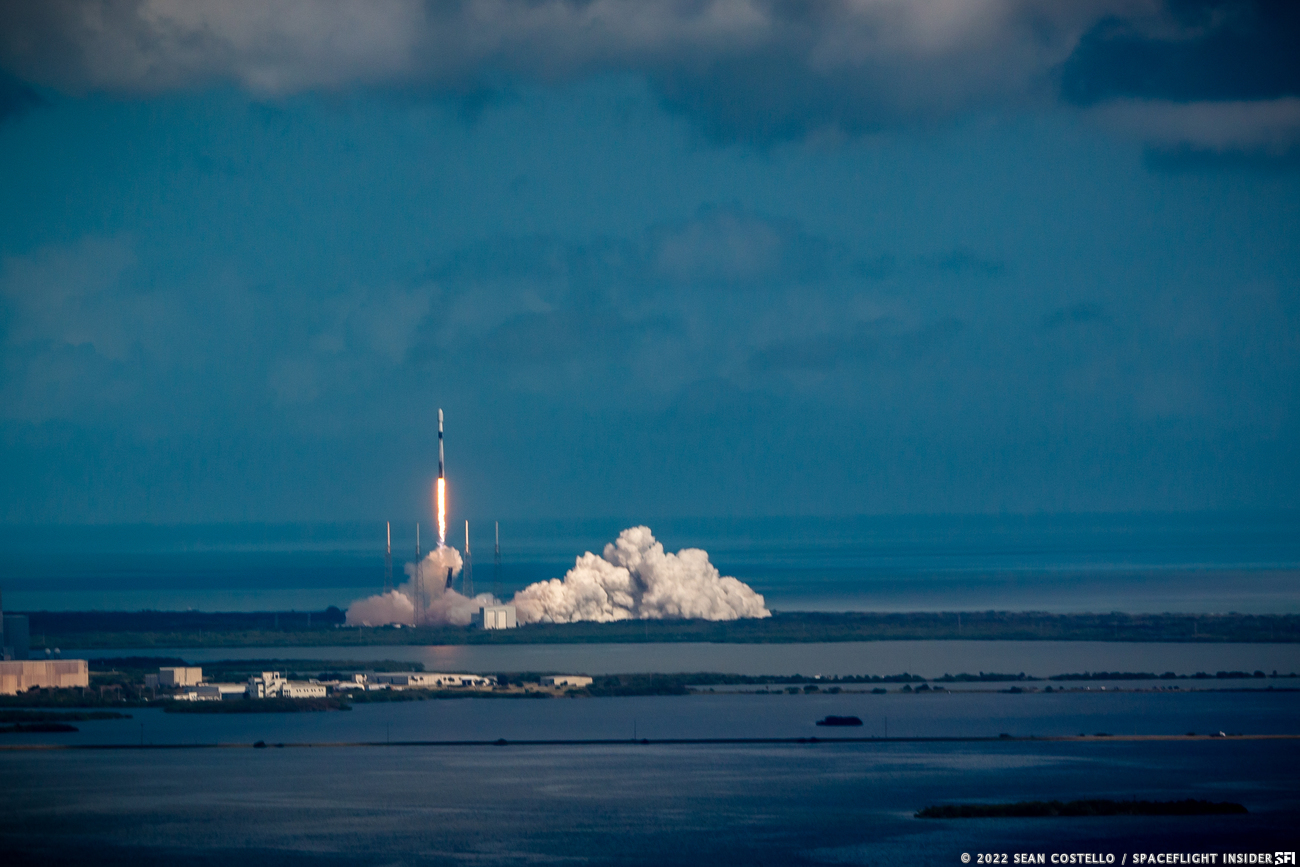