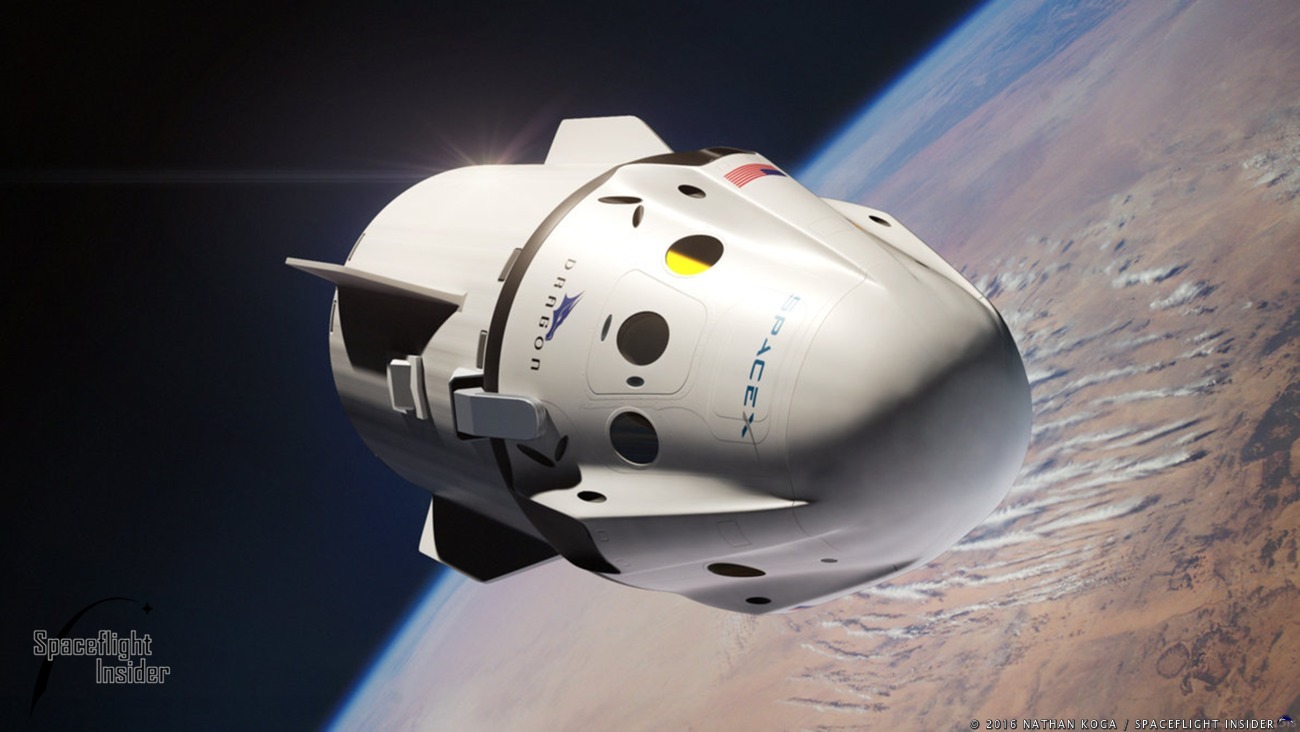 KENNEDY SPACE CENTER, Fla. — As is to be expected with critical missions meant to demonstrate transportation systems for astronauts, things tend to change in the lead up to the big day. Perhaps the most frequent of these – is time.

NASA and its commercial space partner, SpaceX, have pushed back the planned Jan. 7 2019 launch date of the Crew Dragon’s Demo Flight 1 (a test flight with no astronauts on board) by 10 days to Thursday, Jan 17.

As is often the case with federal organizations and according to a report filed on Extreme Tech, NASA has chosen to use a different word to represent this change – “adjustment.” Whatever the terminology, the flight won’t take place until ten days after the date NASA stated the mission would launch back on Nov. 21, 2018.

“We still have more work to do as the certification process, hardware development and readiness reviews continue,” said Kathy Lueders, manager of NASA’s Commercial Crew Program. “The key readiness reviews along with NASA’s continued analysis of hardware and software testing and certification data must be closed out prior to launch. The upcoming steps before the test missions are critical, and their importance can’t be understated. We are not driven by dates, but by data. Ultimately, we’ll fly SpaceX Demo-1 at the right time, so we get the right data back to support the in-flight abort test and the next test flight when our astronauts are aboard. However, the fact we’re coordinating target dates with the Eastern Range is a great example of the real progress we’re making with commercial crew and how close we are to actually flying American spacecraft and rockets from American soil again.”

Despite this change to the schedule SpaceX is still ahead of Boeing who hopes to carry out the first uncrewed test flight of its CST-100 Starliner vehicle two months later in March of 2019.

I hope that Mr. Musk reconsiders further developing and using this spacecraft for ambitious projects, especially regarding deep space, rather than waiting for his next planned manned vehicle, the hundred-times-larger ‘Starship’, as much as I hope to see that later vehicle become a reality in the near future.