SpaceIL announces return to the Moon with Beresheet 2 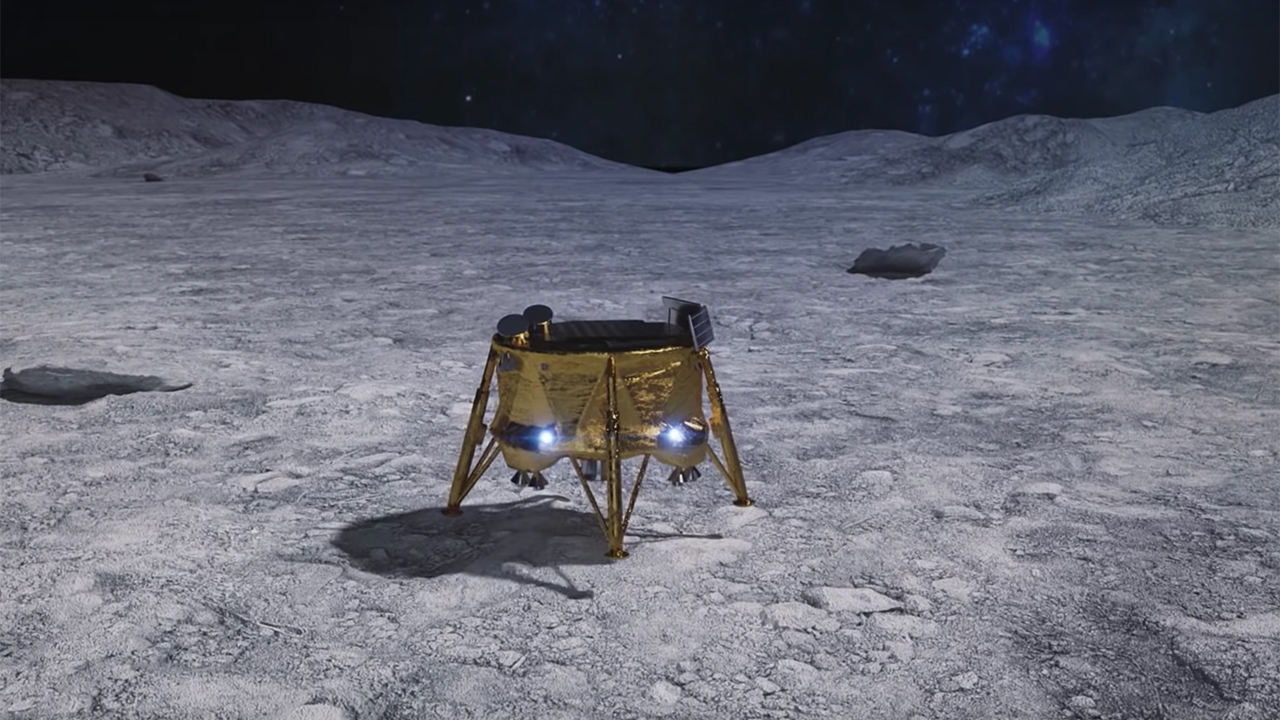 An artist’s rendering of the Beresheet lander on the Moon. The first spacecraft crashed April 11, 2019, but the organization is working to build a follow-up mission. Image Credit: SpaceIL

Just three days after SpaceIL‘s Beresheet lander crashed on the Moon, the non-profit organization announced plans to build and launch a second spacecraft, Beresheet 2, within the next two to three years.

“We’re going to build a new spacecraft; we’re going to put it on the Moon, and we’re going to complete the mission,” SpaceIL President and chief funder Morris Kahn said in a tweet April 14. He pledged to fund the second mission, for which work will begin as soon as an investigation into the cause of the April 11 landing failure is complete. 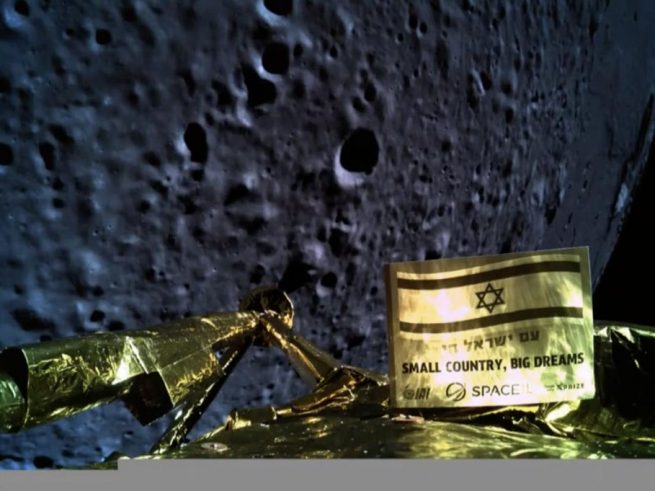 A view from the Beresheet lander not long before things went off nominal. Photo Credit: SpaceIL

In an April 17 statement, the non-profit said a preliminary investigation indicates a manual command entered into Beresheet’s computer triggered a chain reaction that turned off the spacecraft’s main engine. Although mission engineers were able to restart the engine via a computer command, by that time, the spacecraft was traveling too fast to avoid impacting the Moon.

Yonatan Winetraub, SpaceIL‘s co-founder, told Spaceflight Insider the non-profit and its commercial partner, Israel Aerospace Industries (IAI), view the first mission as a success in spite of its less-than-ideal end.

“We reached the Moon. That’s the most important message here,” Winetraub said. “From a technological point of view, it was a great success. We did it under $100 million, a magnitude cheaper than any other mission to the Moon, and were the first privately funded organization to attempt doing that.”

The critical error occurred within the last 10 miles of the mission, just before the scheduled landing, Winetraub said.

In Israel, both the Feb. 22, 2019, launch on a SpaceX Falcon 9 rocket and the April 11 landing attempt were broadcast on all major media outlets. Children stayed up late to watch both events, and many were inspired to pursue spaceflight and engineering, in a phenomenon much like the Apollo effect in the U.S. during the 1960s and early 1970s, Winetraub said.

A NASA instrument aboard the lander, the Laser Retroreflector Array (LRA) designed as a target for laser tracking, could have survived the crash and if so, may still be usable. The space agency is planning to use its Lunar Reconnaissance Orbiter (LRO) in an effort to locate the instrument by sending out laser beams. Any that hit the LRA are expected to bounce back, revealing its presence and location.

Immediately after Beresheet crashed on the lunar surface, many on social media began requesting a second mission. SpaceIL first has to complete its investigation to determine the root causes of the error and how to fix it, which will become a key point in designing the new spacecraft, Winetraub said. 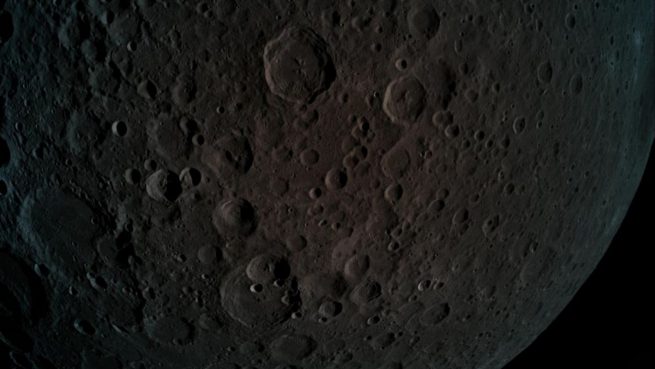 A photo taken by the Beresheet lander on the far side of the Moon during a maneuver. It’s altitude was about 292 miles. Photo Credit: Eliran Avital / SpaceIL

The non-profit is considering placing an additional payload on Beresheet 2.

A major reason Beresheet is considered a success is that it pioneered the use of small, lower cost spacecraft.

The spacecraft made use of phasing orbits, much like NASA’s Lunar Atmosphere Dust and Environment Explorer (LADEE) probe did when it launched in 2013.

“That shows this design is really innovative, and that a lot more science can be done using smaller missions than big missions,” Winetraub said.

The XPRIZE Foundation awarded its first Moonshot Award of $1 million to SpaceIL and expressed hope the funds will be used as seed money for Beresheet 2, “a second attempt to fulfill the mission.”