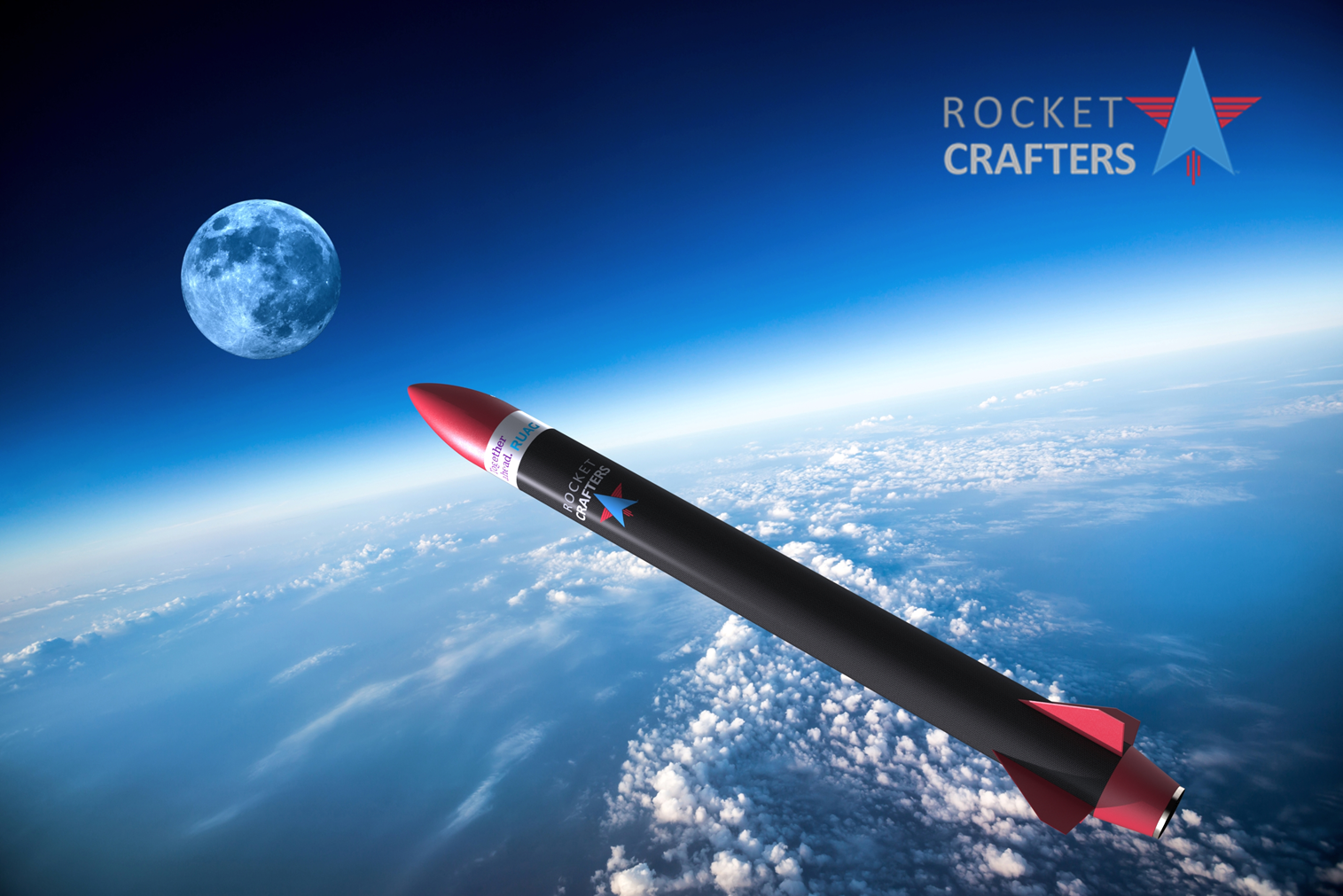 On May 8, Florida-based Rocket Crafters announced it entered into a memorandum of understanding with RUAG, a firm based out of Switzerland that could aid both companies in their efforts in the small launcher market. RUAG has been working to broaden its efforts in this growing section of the commercial space market. This new agreement, announced at the Satellite 2019 conference in Washington, D.C., aligns with both companies’ efforts.

“RUAG Space is a natural fit for Rocket Crafters,” said Robert Fabian, President of Rocket Crafters in a press release. “They bring to the table their world-class expertise with flight structures, guidance, and avionics to complement our revolutionary STAR-3DTM hybrid rocket engines. With their support, we will rapidly prototype our suborbital test rocket, gaining valuable flight heritage on our motors and quickly evolving into our Intrepid-1 small satellite launch vehicle.”

Rocket Crafters’ products are at the lower end of the launch vehicle spectrum and the two companies are expected to work together to produce various components for sounding rockets (guidance and navigation systems, nose cones, etc). Once they have completed the development of these components, a test flight of their new offering will be conducted. If everything pans out, there should be a new launch vehicle for smaller organizations with similarly-sized budgets to use.

“With this agreement we continue to grow and position ourselves in the small launcher market,” said Peter Guggenbach, CEO of RUAG Space. “This market segment is on the rise, and with our flexible product range, we have a lot to offer our customers.”