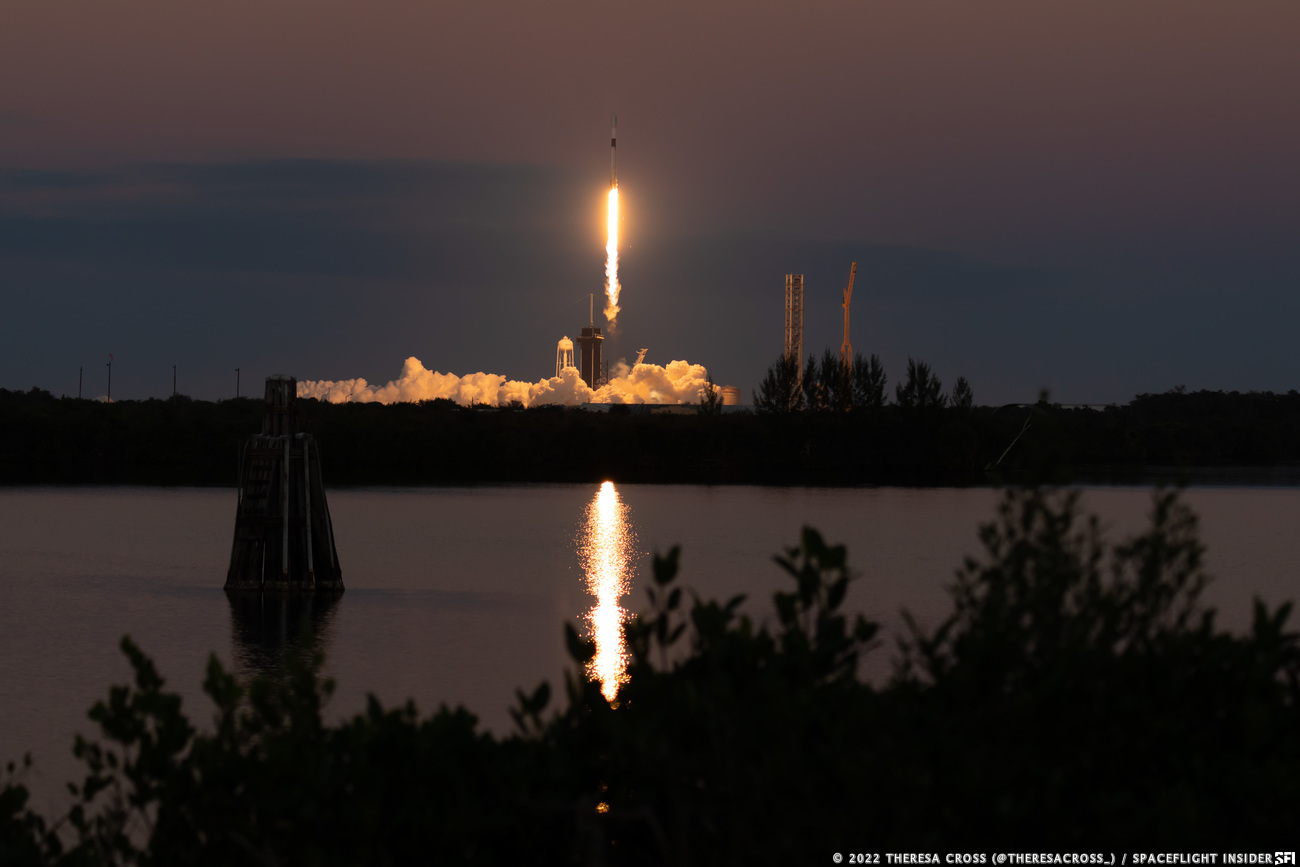 For the first time atop a SpaceX Falcon 9 rocket, a batch of OneWeb internet satellites were launched into space to help build out the company’s broadband constellation.

Liftoff took place at 5:27 p.m. EST (22:27 UTC) Dec. 8, from Launch Complex 39A at NASA’s Kennedy Space Center in Florida. The rocket took the polar orbit corridor, flying down the coast of the Sunshine State and eventually over Cuba.

The 40 satellites were deployed in a polar orbit in three batches over the course of about 30 minutes, concluding some 90 minutes after liftoff. These are to help fill out OneWeb’s constellation of hundreds of low Earth orbit satellites to enhance and upgrade low-latency broadband communication. 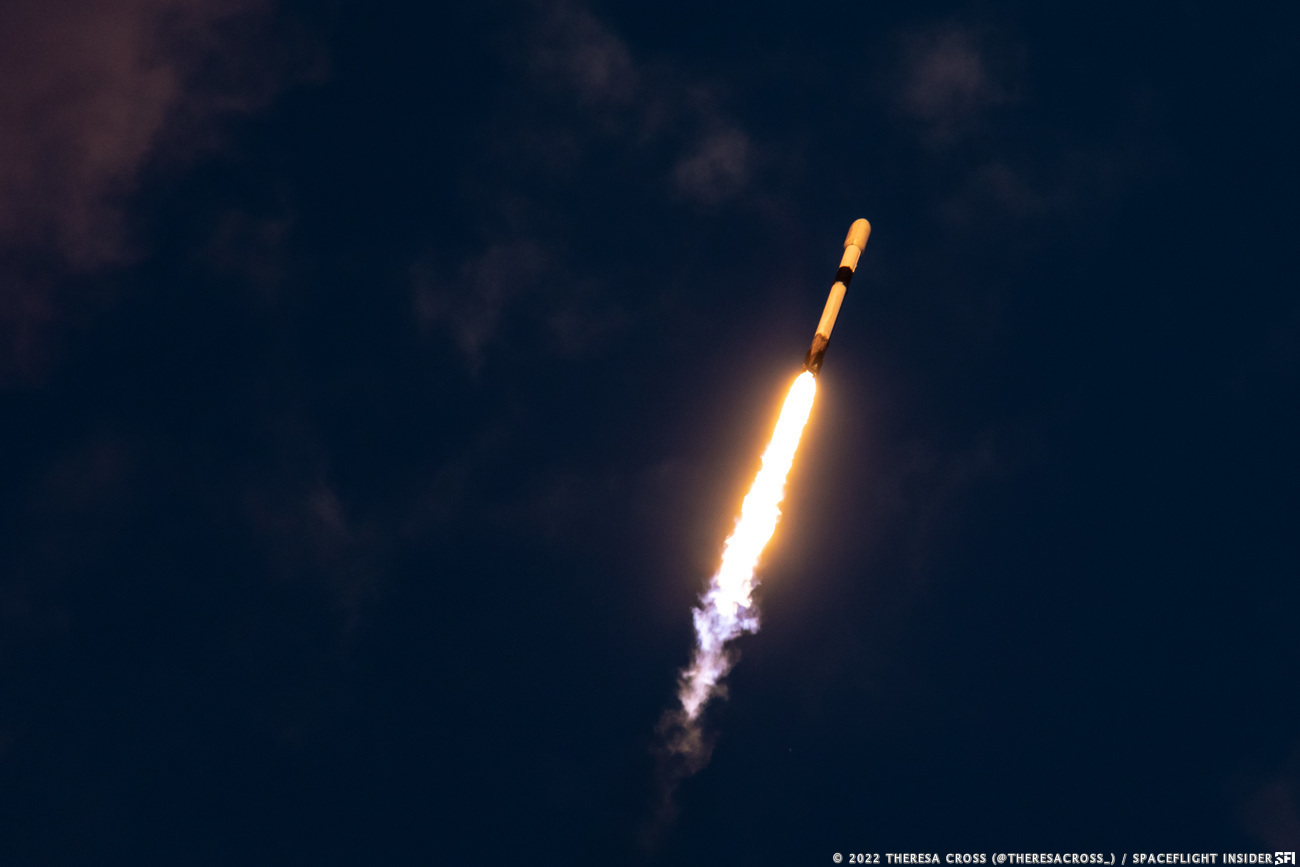 For the first stage of the Falcon 9 rocket, SpaceX used core B1069, which was on its fourth flight, successfully played its role in the ascent before separating about 2.5 minutes into the flight to begin its trek back to Florida, successfully touching down at Landing Zone 1 at nearby Cape Canaveral Space Force Station.

This was the first of three dedicated launches OneWeb has purchased atop Falcon 9 rockets. It has also purchased a flight aboard India’s GLSV Mk.3 rocket, which launched 36 satellites in October.

Before that, the previous 464 OneWeb satellites were orbited using 13 of Russia’s Soyuz rockets between 2019 and 2022. However, with Russia’s invasion of Ukraine in late February 2022, all Soyuz flights for most Western countries and companies have been suspended. 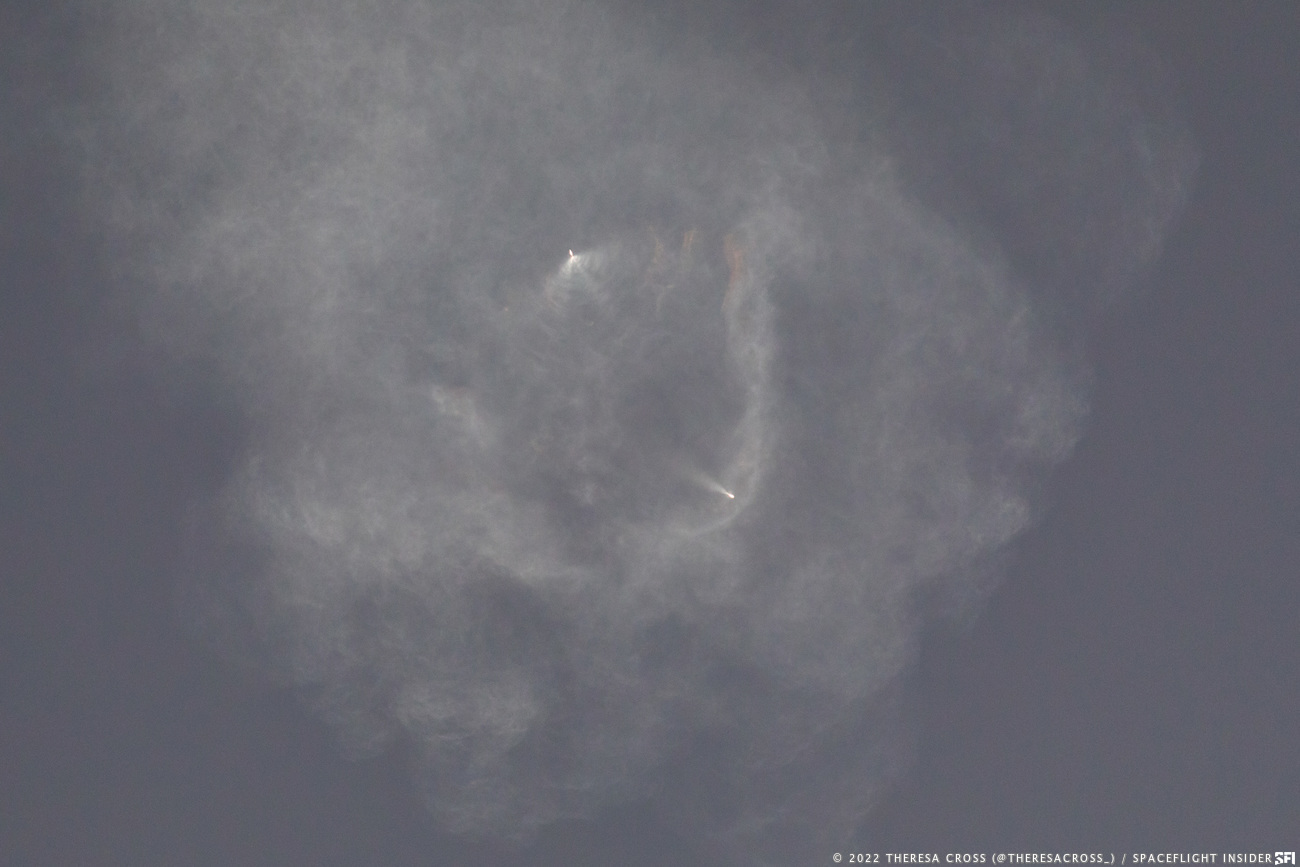 With SpaceX’s launch, the total is now 494 operational OneWeb satellites.

OneWeb’s market is expected to be primarily businesses and governments rather than individual customers.

In March of 2020, OneWeb filed for bankruptcy. Then in July of 2020, it was announced that a consortium of the government of the United Kingdom and Bharti Global Limited had committed to purchase the company and fully fund the restart of its business operations.

The company said the coronavirus pandemic impacted its ability to raise capital during the spring of 2020, prompting the reorganization bankruptcy. 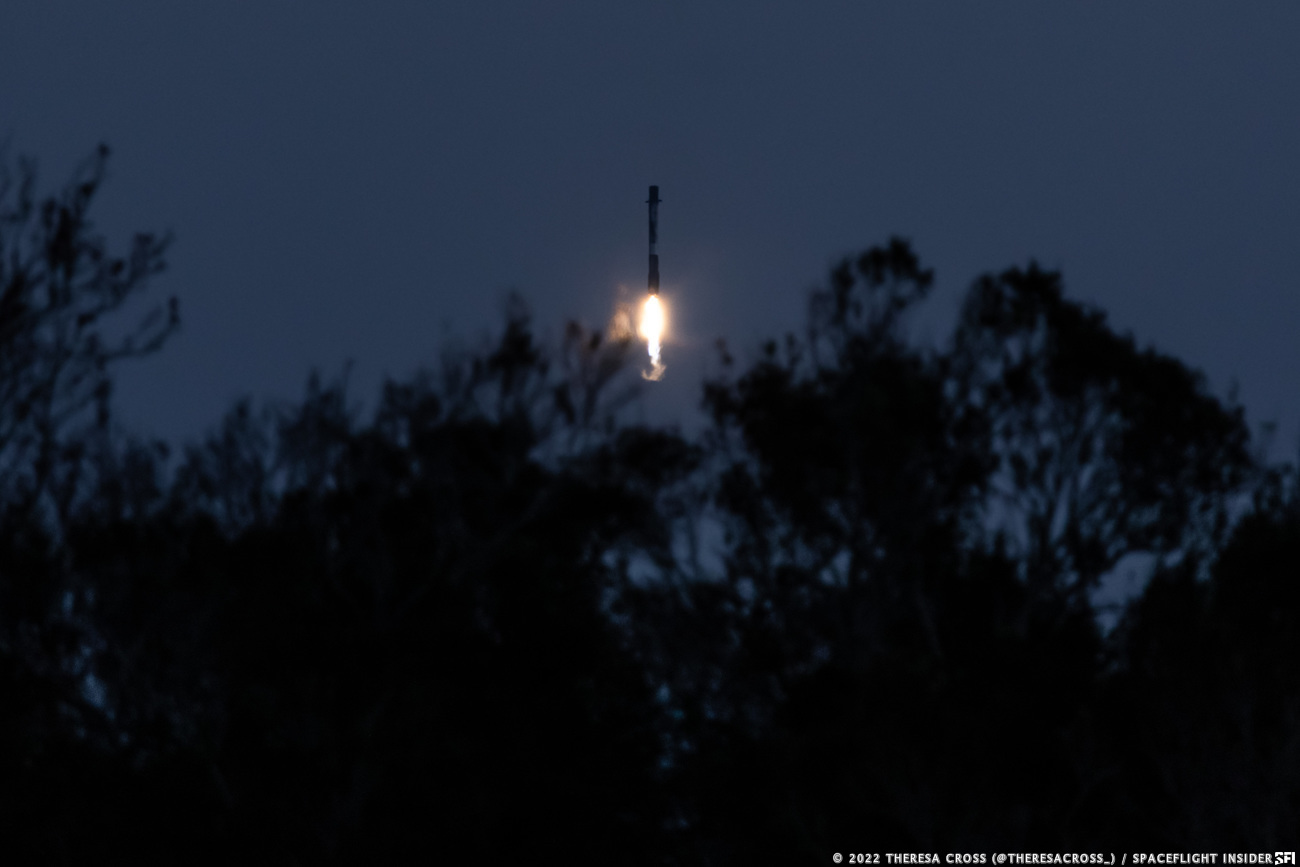