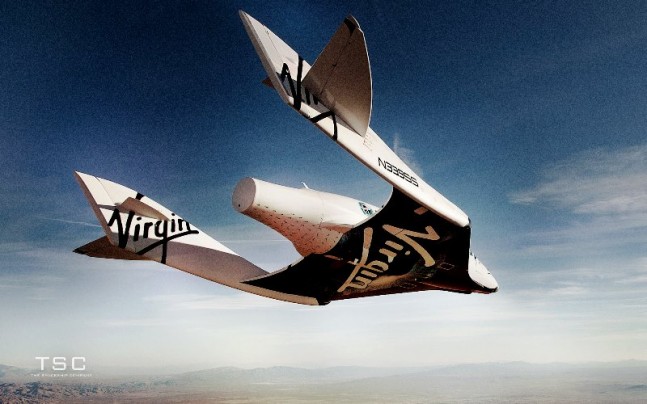 NASA selected four companies that will provide commercial suborbital reusable platforms for the testing of new space technologies near the boundary of space. The companies will transport a variety of payloads over five flights to help meet the research and technology needs of NASA, as part of the organization’s efforts to create a practical market for commercial space companies in America. The four selected companies are Masten Space Systems of Mojave, California; Paragon Space Development Corporation of Tuscon, Arizona; Up Aerospace Inc. of Highlands Ranch, Colorado; and Virgin Galactic of New York, New York. The new contracts are extensions of previously awarded NASA contracts, back in 2011, for the use of proven flight systems with commercial capabilities. This opportunity allows for new vendors and flight profiles to be added on a yearly basis, if they pass NASA’s requirements.

“We’ve made tremendous progress in working toward the goal of regular, frequent and predictable access to near-space at a reasonable cost with easy recovery of intact payloads. These proven flight service providers will allow for payloads from organizations including NASA, industry, academia, and other government agencies to be tested on flights to the edge of space before being committed to demonstration in the harsh environment of space itself.”

NASA’s Space Technology Mission Directorate (STMD) is responsible for developing these advanced technologies to “flight readiness status” for future space missions. STMD was created with the purpose to invest and develop the technology necessary for the future of NASA‘s science and exploration missions, while making it less costly for commercial space activities and other government agencies.

STMD is expected to make a multitude of new investments over the next year that puts emphasis on the difficulty of trying to achieve affordable and reliable deep space exploration. Through the contracts awarded by NASA, there will be significant flight opportunities for innovative payloads on proven suborbital platforms.

2)     Expanding platform opportunities and environments for testing the developing technologies NASA’s Space Technology Mission Directorate is continuing seeking the help of creative and innovative minds in the industry, government, and academia, to be part of this quest to drive innovation and build on emerging technologies. Those that participate will be working towards safe and affordable deep space exploration creating by developing new technologies and conducting important research assignments.

In the past, suborbital flights from companies that operate weightless flights, like ZERO-G, were used to conduct research and cater to tourists. Those who pay a single ticket price of $4,950 get to board the company’s Boeing 727-227F Advanced named “G-FORCE ONE” and experience 30-seconds of microgravity during 15 parabolic arcs.

Like ZERO-G, there are many new emerging commercial space companies that aim to provide affordable, suborbital flights to public and private enterprises.

One of the companies awarded by NASA, Virgin Galactic, has been actively testing it’s commercial space plane, SpaceShipTwo, and recently signed a joint agreement with the FAA for access to airspace from New Mexico’s Spaceport America.

Tickets to take a suborbital flight up to the edge of space upon Virgin Galactic’s SpaceShipTwo are already available. One can purchase a seat for the starting price of $250,000.

Parties interested in NASA’s Flight Opportunities Program can gather more information and even submit a proposal, via the program’s webpage.

Where is XCOR’s Lynx Spaceplane? Most probably the #2
sub orbital Space group there is. Lynx is expected to fly within the next 6-9 months from Mojave, Ca.
To select Masten is NUTS as their idea will most probably not be ready for many years to come and the Lynx Spaceplane concept id FAR superior.