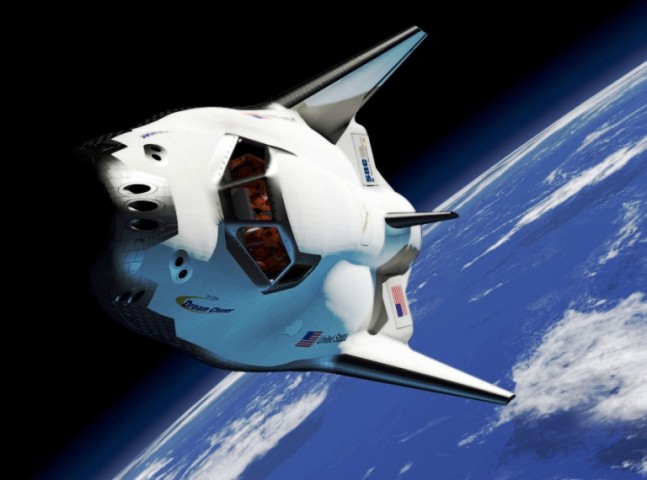 The agency has stated that it recognizes that failure to provide the CCtCap transportation service as soon as possible poses risks to the International Space Station (ISS) crew, jeopardizes continued operation of the ISS, would delay meeting critical crew size requirements, and may result in the U.S. failing to perform the commitments it made in its international agreements.

These considerations compelled NASA to use its statutory authority to avoid significant adverse consequences where contract performance remained suspended. NASA has determined that it best serves the United States to continue performance of the CCtCap contracts that will enable safe and reliable travel to and from the ISS from the United States on American spacecraft and end the nation’s sole reliance on Russia for such transportation. NASA announced on Sept. 16 that U.S. astronauts once again will travel to and from the International Space Station (ISS) from the United States on American spacecraft under groundbreaking contracts. The agency unveiled its selection of Boeing and SpaceX to transport U.S. crews to and from the space station using their CST-100 and Crew Dragon spacecraft, respectively, with a goal of ending the nation’s sole reliance on Russia in 2017.

Sierra Nevada Corporation on Sept. 26 filed a protest of the commercial crew contracts with the U.S. Government Accountability Office. Pursuant to the GAO protest, NASA instructed Boeing and SpaceX to suspend performance of the contracts.

The GAO has not weighed in on Sierra Nevada’s protest. The congressional watchdog agency has until Jan. 5 to issue a recommendation.

If the GAO rules in favor of Sierra Nevada, NASA could change its decision or re-compete the commercial crew contract. NASA is not explicitly required to follow GAO recommendations, but the watchdog reports to Congress when agencies do not comply with GAO rulings.

Sierra Nevada could ask a federal judge to force NASA to keep the contracts on hold until a ruling is made, or move the entire case to the U.S. Court of Federal Claims.

This article was produced using content from SpaceFlight Now, Florida Today and NASA.

This article originally appeared on Astro Watch and can be viewed here: Dream Chaser