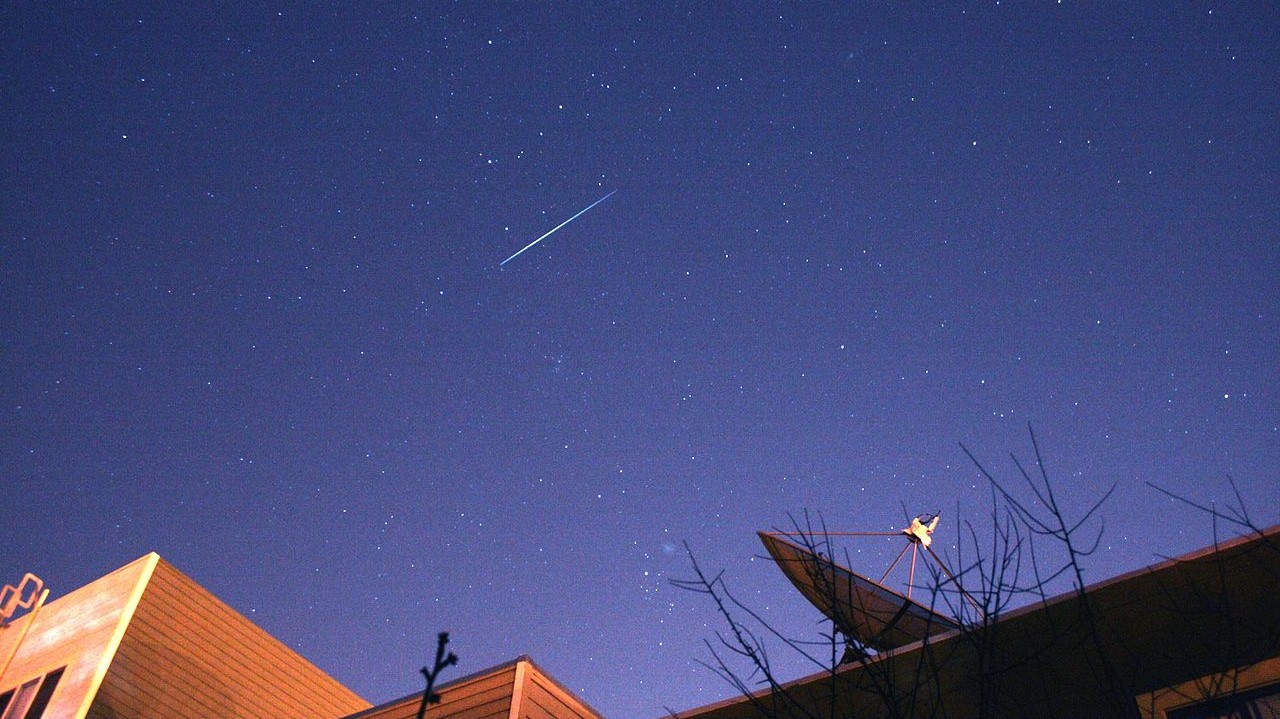 Professional and backyard astronomers alike have been observing these predictable streaks, or flares, across the night sky for the better part of two decades.

Satellites in low Earth orbit are known to create bright streaks of light as sunlight reflects from the surface of the spacecraft down to observers on Earth. The first-generation Iridium satellite constellation, which initially launched into orbit starting in May 1997, were known to create the brightest and most well-observed flares in the night sky. 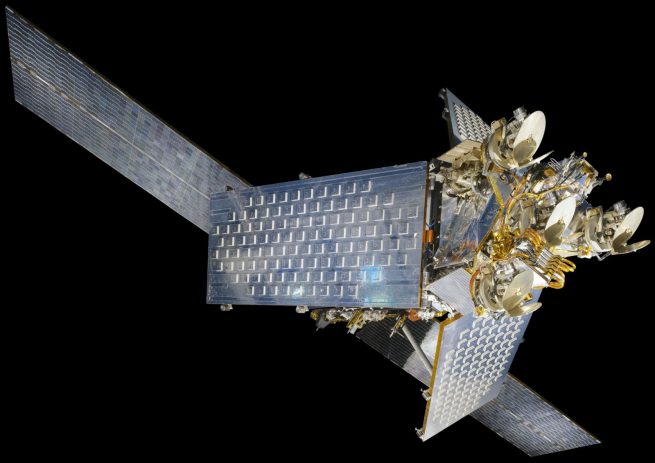 Known as “Iridium flares,” these satellites have been observed to reflect light so well they could be seen to the naked eye in daylight hours. The original Iridium constellation produced flares that could actually be predicted due to the shape and location of the spacecraft’s antennas. The flares became so bright that astronomers considered them to be a nuisance as the light would often taint the view of the observable galaxy.

However, these Iridium flares will soon be no more, as observers across the world are beginning to see them less and less. The first-generation Iridium satellites are slowly falling into decaying orbits or becoming deactivated, as the next generation of Iridium satellites, which first launched in January of 2017, are replacing the legacy constellation.

In fact, according to Iridium Communications CEO Matt Desch, as of May 21 only two of the original Iridium satellites remain in active orbits, but could be expected to be de-orbited within a month.

The next generation Iridium constellation does not exhibit the same flare characteristic as its legacy counterpart, thus ending the generation of predictable flares.

First launching from Vandenberg Air Force Base, California, atop a SpaceX Falcon 9 rocket in January 2017, the new generation of Iridium satellites, known as Iridium NEXT, consists of 75 total functioning satellites.

According to Matt Desch, Iridium NEXT is performing well, having surpassed a combined total of 100 years on orbit. The final of six ground spares was put into storage on April 29, marking the completion of the Iridium NEXT constellation. 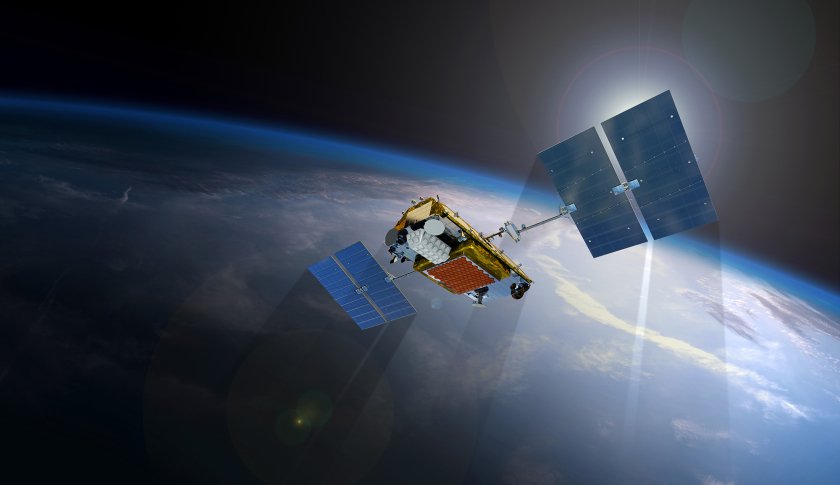 A rendering of an Iridium NEXT satellite. Image Credit: Iridium Communications