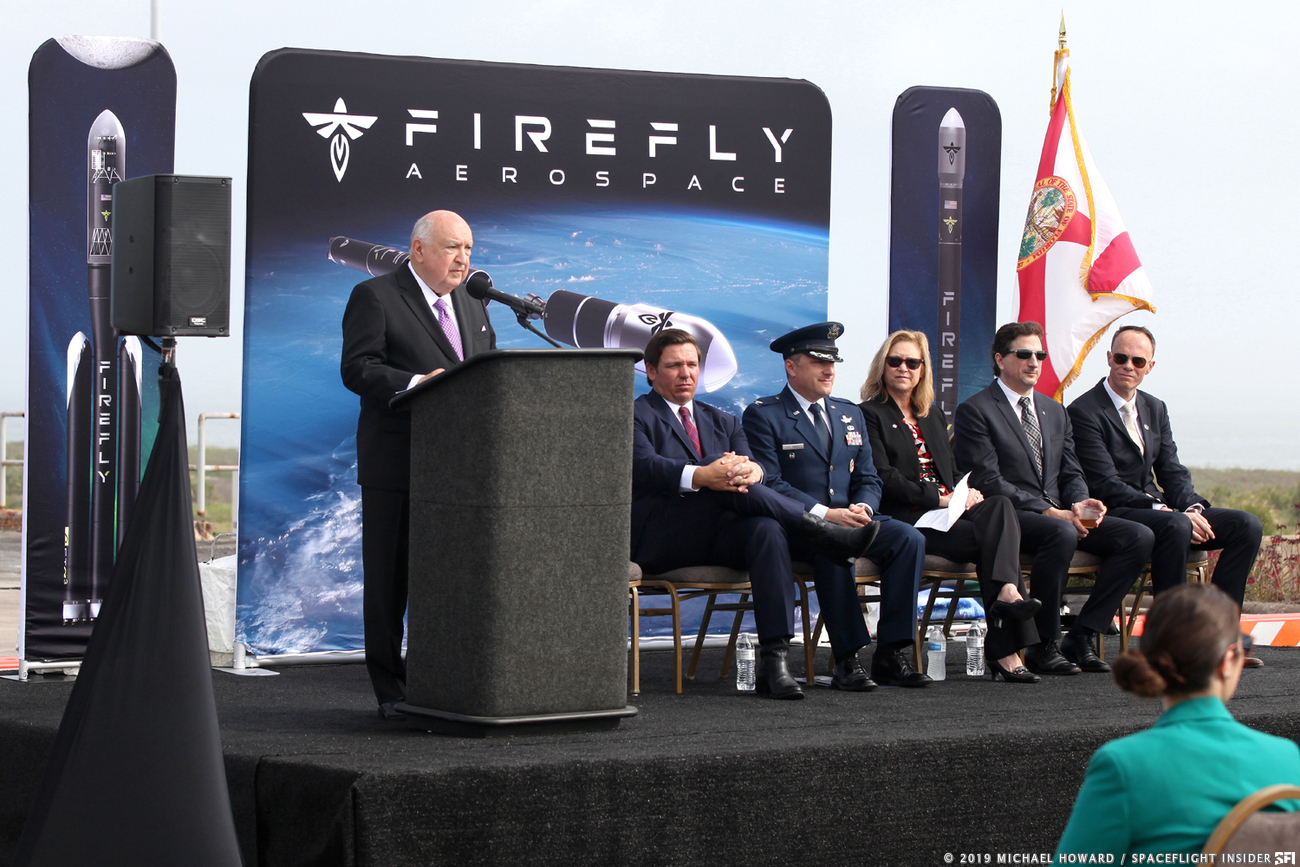 CAPE CANAVERAL, Fla. — As the age where space efforts strictly being a federal affair fades, a new era, one where private companies act as the “tip of the spear” expands. One such company, Firefly Aerospace, has opened the door even further with an announcement made on Feb. 22.

“Firefly Aerospace is proud to be the newest member of the Florida Space Coast family,” said Firefly CEO Tom Markusic. “Our mass production manufacturing facility in Exploration Park will enable Firefly to produce 24 Alpha vehicles a year, enabling a launch cadence that will support a rapidly expanding global small satellite revolution and the commercialization of cislunar space.” 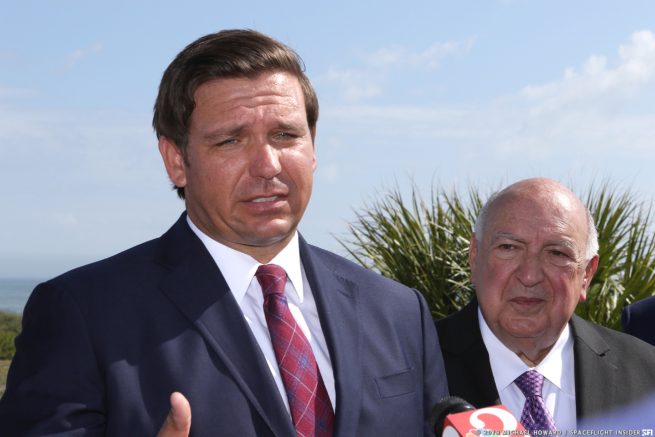 In what Space Florida, the organization tasked with supporting the aerospace industry in the state, dubbed a binding term sheet FIrefly will now begin operating at the Cape Canaveral Spaceport. Part of this agreement includes the reactivation of Space Launch Complex 20, which has not been utilized for launch operations since 1996.

Space Florida also stated that Firefly would establish manufacturing facilities at Exploration Park, which is situated near the Cape. Remarks made to day were underscored by the 45th Space Wing via a Statement of Capability.

In terms of the Sunshine State itself, today’s announcement means that Firefly’s operations will now expand to Florida. Space Florida will assist in this to the tune of about $19 million. This will be provided by the Florida Department of Transportation Spaceport Improvement Program and is meant to match the funds Firefly itself will invest as it establishes itself among other firms already working in the area.

“FireFly establishing itself at the Cape for both launch and manufacturing is very encouraging. It further demonstrates both the growth of the commercial space industry and that the marketplace continues to see Florida as the place where that growth can best flourish,” Dale Ketcham, Space Florida’s vice president of Government & External Relations, told SpaceFlight Insider. 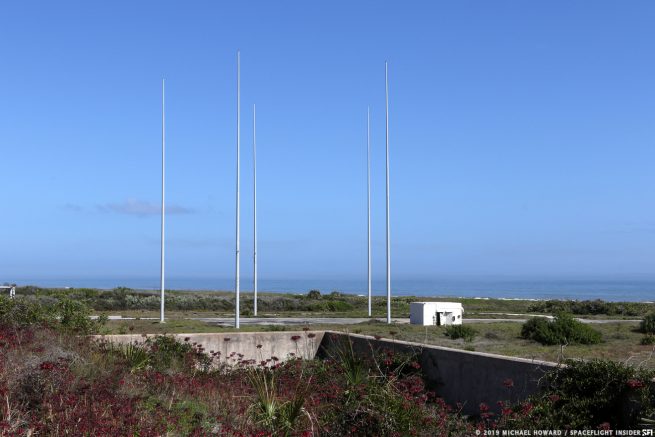 Firefly has promised to invest some $52 million. It is hoped that this new initiative will see some 200 jobs to Brevard County. Since the close of the Space Shuttle Program in 2011, the Space Coast has had companies such as SpaceX, Blue Origin, and others fill the void left behind.

“Space Florida is pleased to welcome Firefly Aerospace to the Cape Canaveral Spaceport,” said Frank DiBello, Space Florida president and CEO. “Firefly’s presence in the State of Florida further solidifies that Florida’s Spaceport System is poised to lead the world in this next space era. We look forward to the new launch and manufacturing capabilities that Firefly brings to SLC-20 and Exploration Park, respectively.”

This morning’s event was attended by Florida Governor, Ron DeSantis. His remarks were the second in four days in which he reinforced his support for the space industry in the state.

“As the world’s premiere gateway to space, Florida remains the preferred launch site for sending humans and cargo into space,” DeSantis said via a Space Florida release. “Firefly’s decision to establish launch and manufacturing activities on Florida’s Space Coast confirms the commercial advantages of conducting business in our state and reaffirms Florida’s position as a national leader in innovation and job growth.”

Representatives with Space Florida highlighted in their remarks the impact that the space industry has on Florida, as well as the potential rewards presented by supporting the new direction the industry is headed toward.

“The space industry is expected to be fastest growing segment of the worldwide economy in the coming decades, with analysts predicting a global market of over a $1 trillion a year by 2040,” Markusic said. “Firefly Aerospace is uniquely positioned to be successful in this new economy.  With launch sites on both coasts and a mass production facility to support future growth, our global team of over 300 highly accomplished engineers and technicians will provide space solutions from LEO to the surface of the Moon and beyond.”