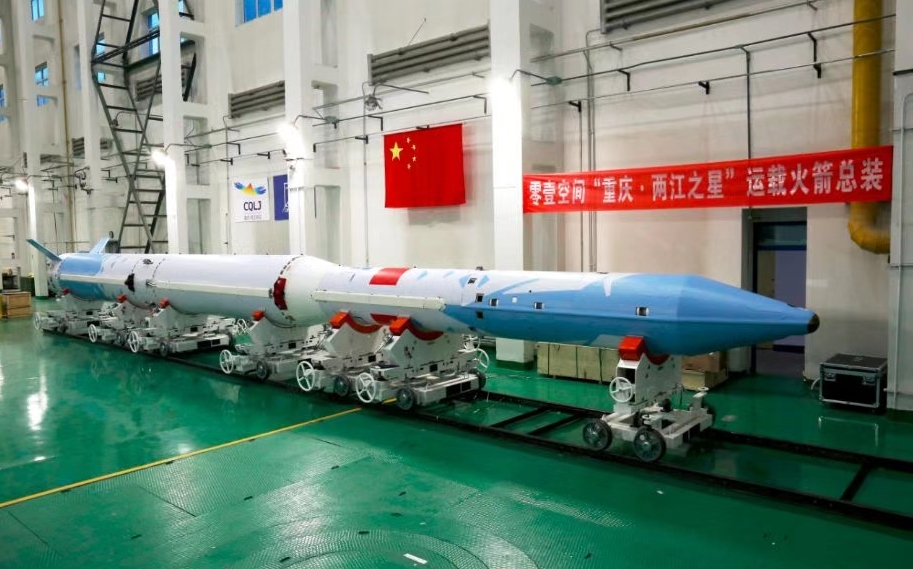 OneSpace, a Chinese commercial spaceflight company, failed in its first attempt to launch a satellite into Earth orbit on Wednesday, March 27.

The company uses a solid-fuel, four-stage OS-M booster designed to carry payloads up to 452 pounds (205 kilograms) into either low-Earth orbit or Sun-synchronous orbit.

Wednesday’s launch attempt, conducted at the Jiuquan Satellite Launch Center in the Gobi Desert, was supposed to orbit a small satellite built by the Chinese company ZeroG Technology. The ZG6U-1B mini-satellite’s mission was to demonstrate its ability to observe Earth from a Sun-synchronous orbit approximately 311 miles (500 kilometers) above the planet’s surface.

The failure occurred after the separation of the first stage, approximately two minutes after liftoff. No injuries occurred when the rocket fell back to Earth.

Full launch video by a spectator.

Last year, another Chinese commercial spaceflight company, LandSpace, failed in its first attempt to launch its own Zhuque-1 rocket.

“I accept today’s failure,” Chang said. “Other solid-propellant carrier rockets before ours also had setbacks in their development, but all of them passed through hard times and eventually succeeded. Explorations in science and technology have successes and failures. We will never flinch or quit.”

Company engineers are studying the rocket’s flight data in an attempt to determine the cause of Wednesday’s failure, Chang said.

Based in Beijing, OneSpace is one of several Chinese commercial spaceflight companies vying to conduct missions in orbit and launch satellites. Prior to Landspace’s failed first launch last year, no Chinese company had the ability to launch satellites, as none could reach beyond suborbital space.

According to its CEO, Zhang Changwu, LandSpace also plans to conduct a second launch attempt this year.