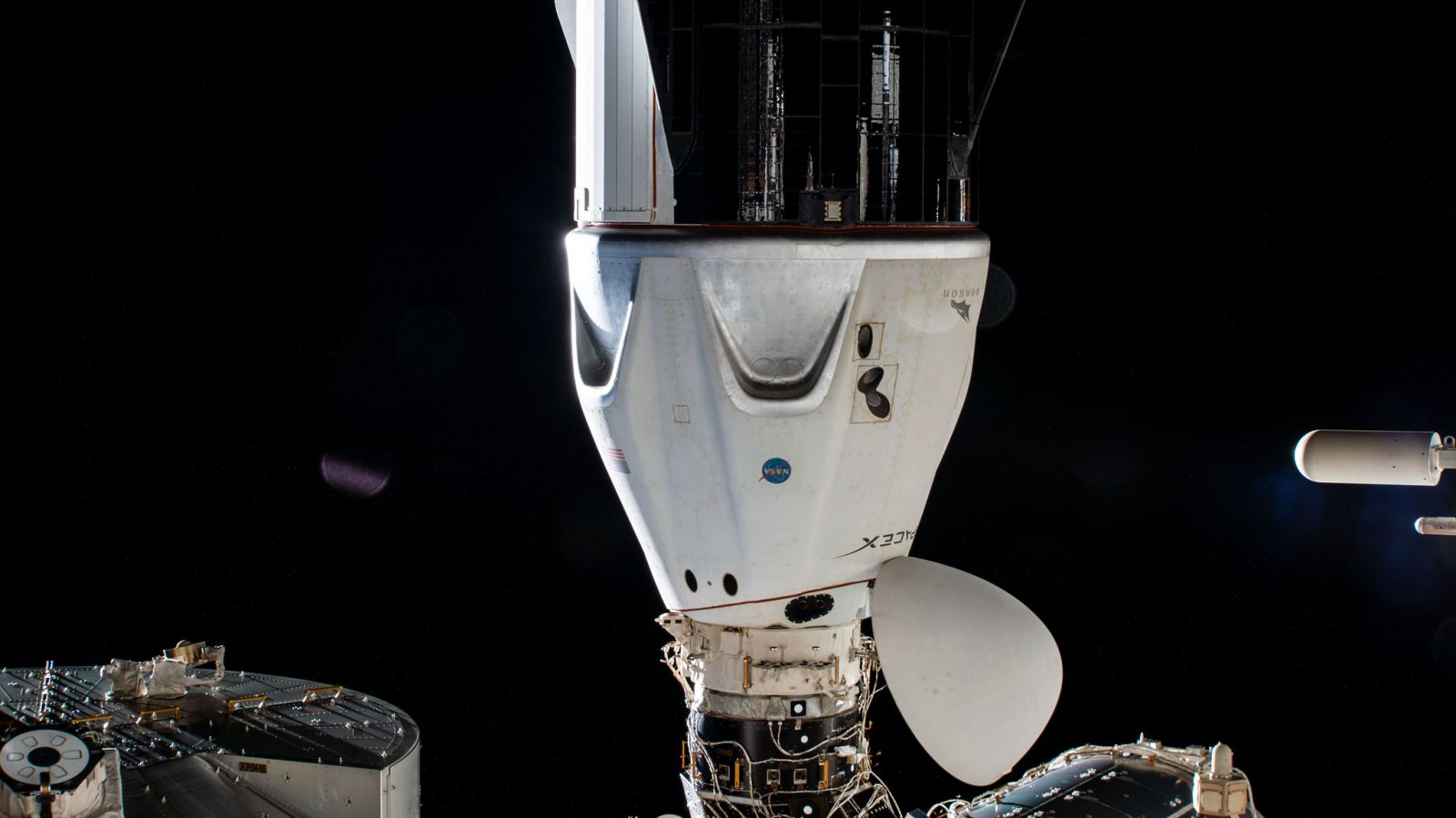 A file photo of the Crew-1 Dragon docked at the space-facing port of the Harmony module. As early as January 2022, a SpaceX Crew Dragon with four private astronauts for Axiom Space is expected to visit the International Space Station for eight days. Credit: NASA

NASA and Axiom Space announced May 10, 2021, an order for the first private astronaut mission to the International Space Station.

The mission, dubbed Ax-1, is expected to see a private crew of four launch in a SpaceX Crew Dragon spacecraft atop a Falcon 9 rocket from NASA’s Kennedy Space Center in Florida as soon as January 2022. The mission is expected to last about 10 days with eight days at the outpost.

“We are excited to see more people have access to spaceflight through this first private astronaut mission to the space station,” said Kathy Lueders, associate administrator for human exploration and operations at NASA Headquarters, said in an agency news release. “One of our original goals with the Commercial Crew Program, and again with our Commercial Low-Earth Orbit Development Program, is that our providers have customers other than NASA to grow a commercial economy in low Earth orbit.”

Aboard the Ax-1 mission are Michael Lopex-Alegria, Larry Connor, Mark Pathy and Eytan Stibbe. They’ll serve as the prime crew once they go through a review by NASA and its international partners and complete the necessary medical qualifications for flight required for all astronauts.

Training is scheduled to commence summer of 2021 and trainers are set to prepare the private astronauts for their stay on the ISS by familiarizing them with the systems, procedures and emergency plans while aboard the floating laboratory for eight days.

The planned Ax-1 mission between NASA and Axiom Space will offer in-orbit activities for the astronauts allowing them to work in conjunction with other space station crew members and flight controllers on earth.

Axiom Space plans to purchase services from NASA for the mission including supplies for the crew, storage and other necessities for daily use while in orbit and NASA plans to purchase from Axiom Space its capacity and capabilities to return temperature-sensitive science samples and experiments to Earth via Crew Dragon

As NASA continues its focus on growing the low Earth orbit economy, the agency is seeking to spur industries that could provide services supporting private-sector astronauts and customers for the marketplace.

NASA itself plans to be one of many customers with the private sector leading the way.

The U.S. space agency hopes this strategy will allow its focus on Artemis missions to the Moon and Mars as it continues to use low Earth orbit for preparation and training for deep space missions.

In January 2020, NASA selected Axiom Space to provide at least one habitable commercial module to be attached to the forward port of the International Space Station’s Harmony module as early as late 2024.

Recently, NASA announced the agency is seeking input from industry on future commercial low Earth orbit destinations that will provide services, such as crew training, scientific research, and advanced systems development for both government and private-sector astronauts and customers. 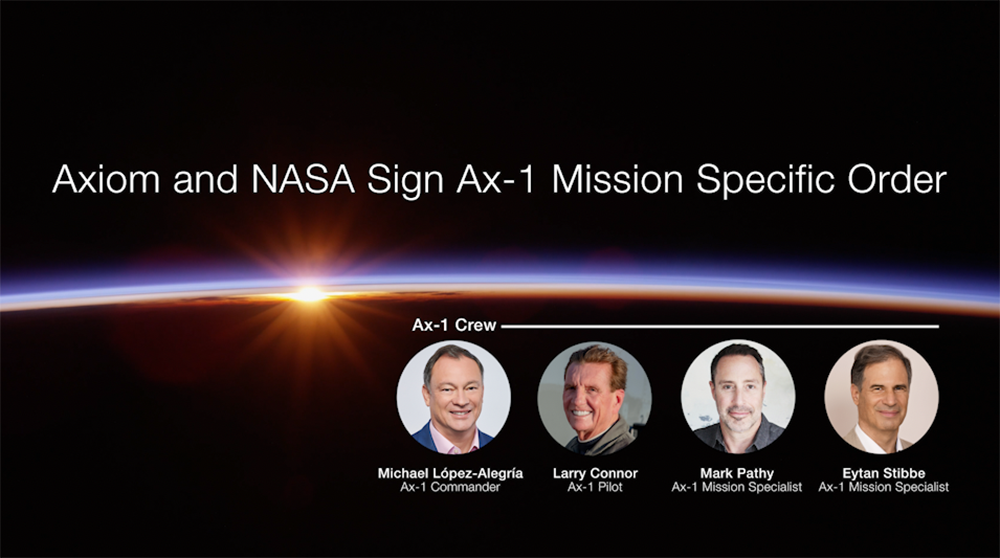