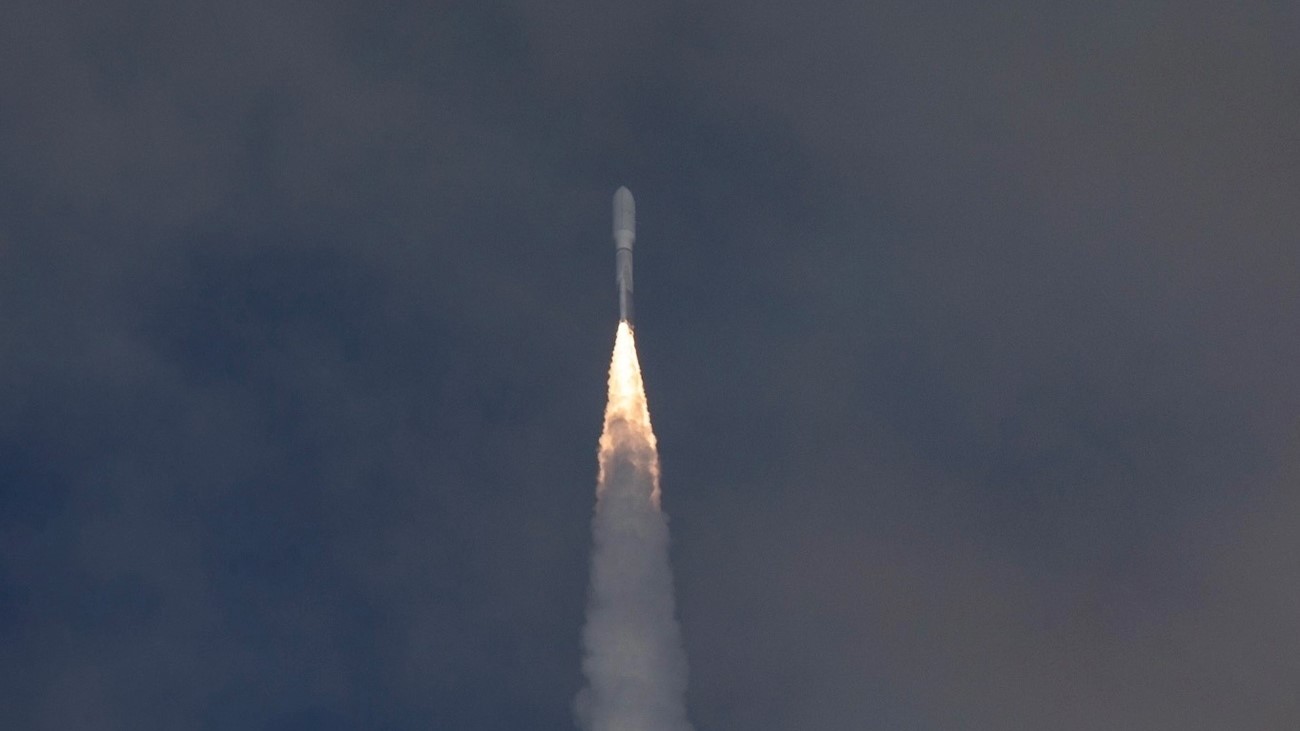 The two spacecraft, SES-20 and SES-21, were launched by ULA’s Atlas V rocket in the 531 configuration, meaning it had a five-meter payload fairing, three solid rocket boosters and a single-engine Centaur upper stage.

About 28 minutes after leaving Florida, the upper stage placed itself and its dual payload into a geostationary transfer orbit. Ultimately, the two satellites are slated to be released into a near-circular, near-geosynchronous orbit with an inclination of about 1.9 degrees relative to the equator, according to ULA, roughly 5 hours, 35 minutes into the mission. 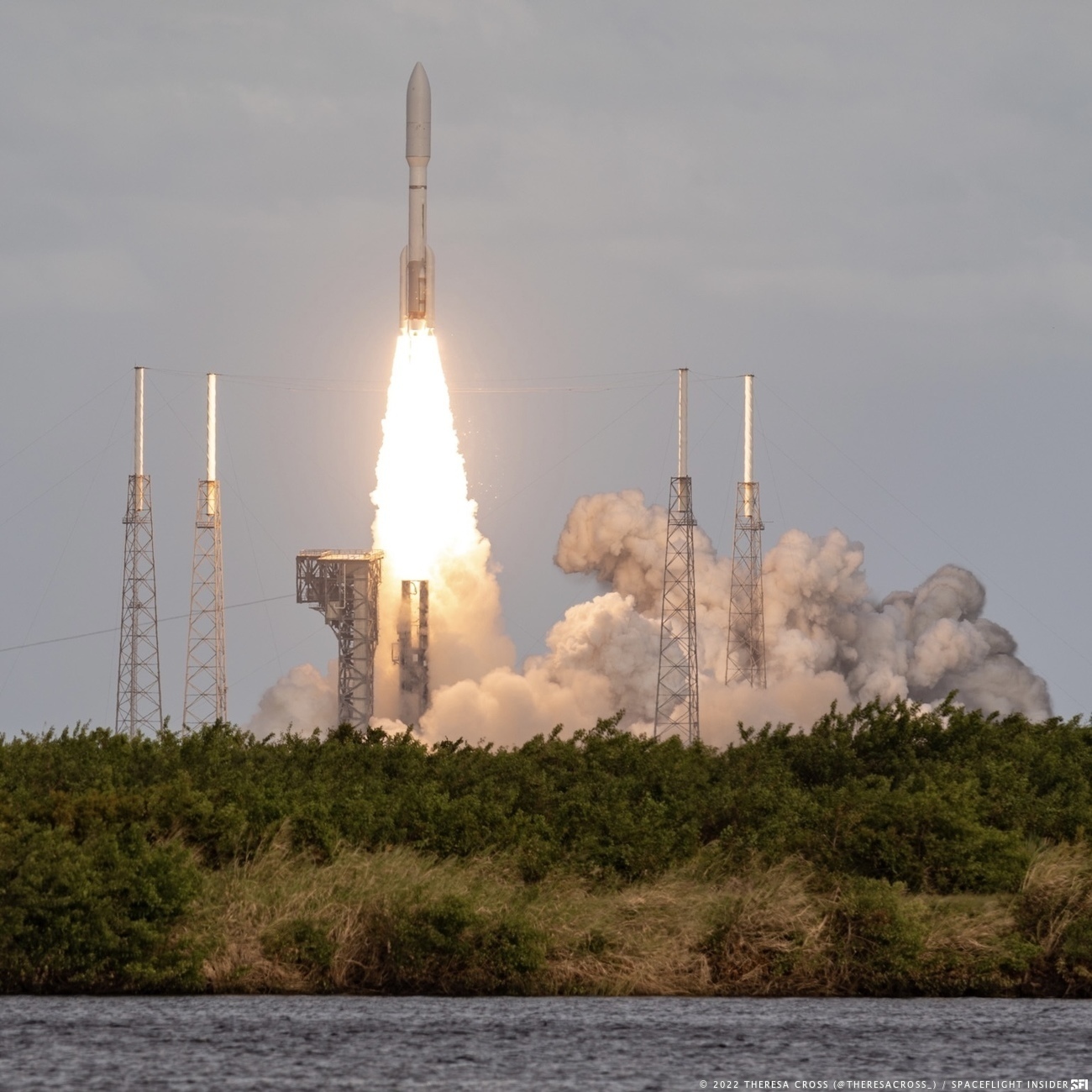 SES-20 is expected to then separate first at about 5 hours, 38 minutes. SES-21 is expected to be deployed at about 6 hours, 18 minutes. Both spacecraft are expected to use their own propulsion systems to reach their final orbital placements in geostationary orbit roughly 22,300 miles (35,900 kilometers) in altitude.

Both Boeing-built all-electric spacecraft are identical with C-band payloads. ULA says the satellites are also designed to assist with the Federal Communication Commission’s 5G Fast initiative to clear the lower 300 megahertz and upper 200 megahertz of C-band spectrum to make way for 5G mobile devices on the ground. They each have an expected lifespan of 15 years while servicing customers in the United States.

About 20 more Atlas Vs remain before the vehicle’s expected retirement. ULA is phasing it out in favor of the Vulcan rocket, which is expected to make its debut as early as December. 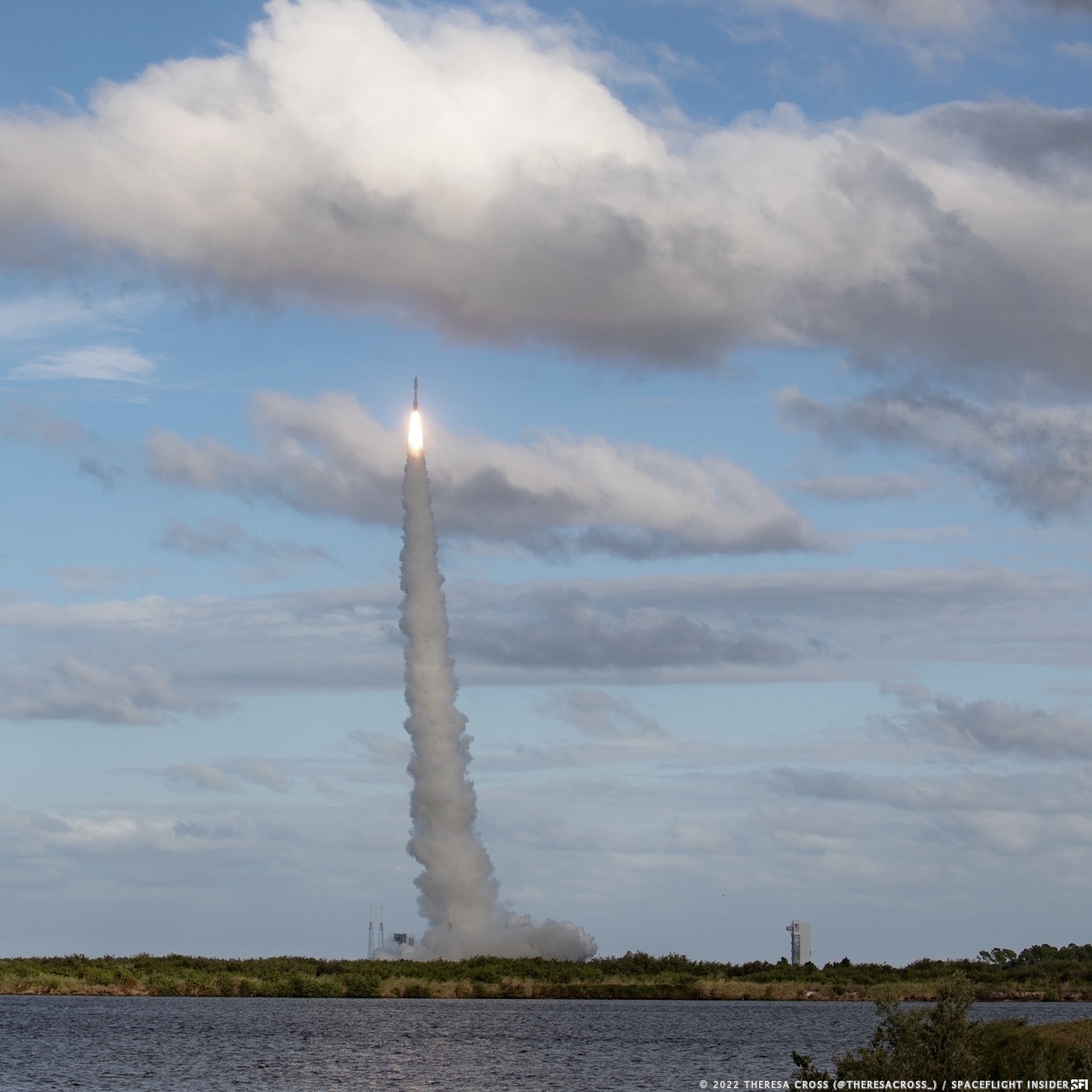