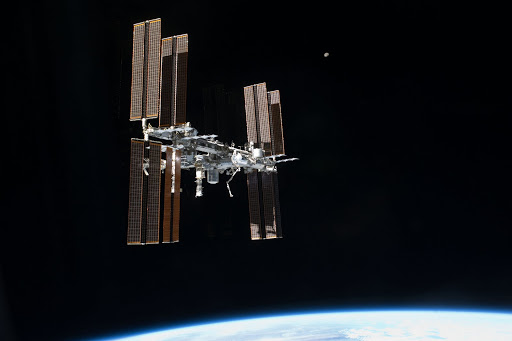 The Japan Aerospace Exploration Agency (JAXA) would like to announce that Astronaut Takuya Onishi has been selected as a crewmember for the 48th/49th Expedition Mission to the International Space Station (ISS). Astronaut Onishi was selected as an astronaut candidate in February 2009, and then, certified as an ISS astronaut in July 2011 after completion of all basic training requirements. Since then, he has been continuously maintaining and improving his qualities as an ISS astronaut through various training such as the 15th NASA Extreme Environment Mission Operations (NEEMO 15) conducted at the underwater laboratory in the United States. For Astronaut Onishi, this long duration stay aboard the ISS will be his first space flight.

Period of stay at the ISS: About 6 months from around June in 2016
Transportation and from to the ISS: Launch and return by Soyuz spacecraft
Major tasks at the ISS:During the 48th/49th Expedition Mission, he will be in charge of ISS operations as a flight engineer, and science experiments using the space environment.
Astronaut Onishi’s schedule in the near future: He will begin training necessary for the Soyuz trip and ISS expedition missions in December 2013.