NASA to return the SLS rocket to Vehicle Assembly Building 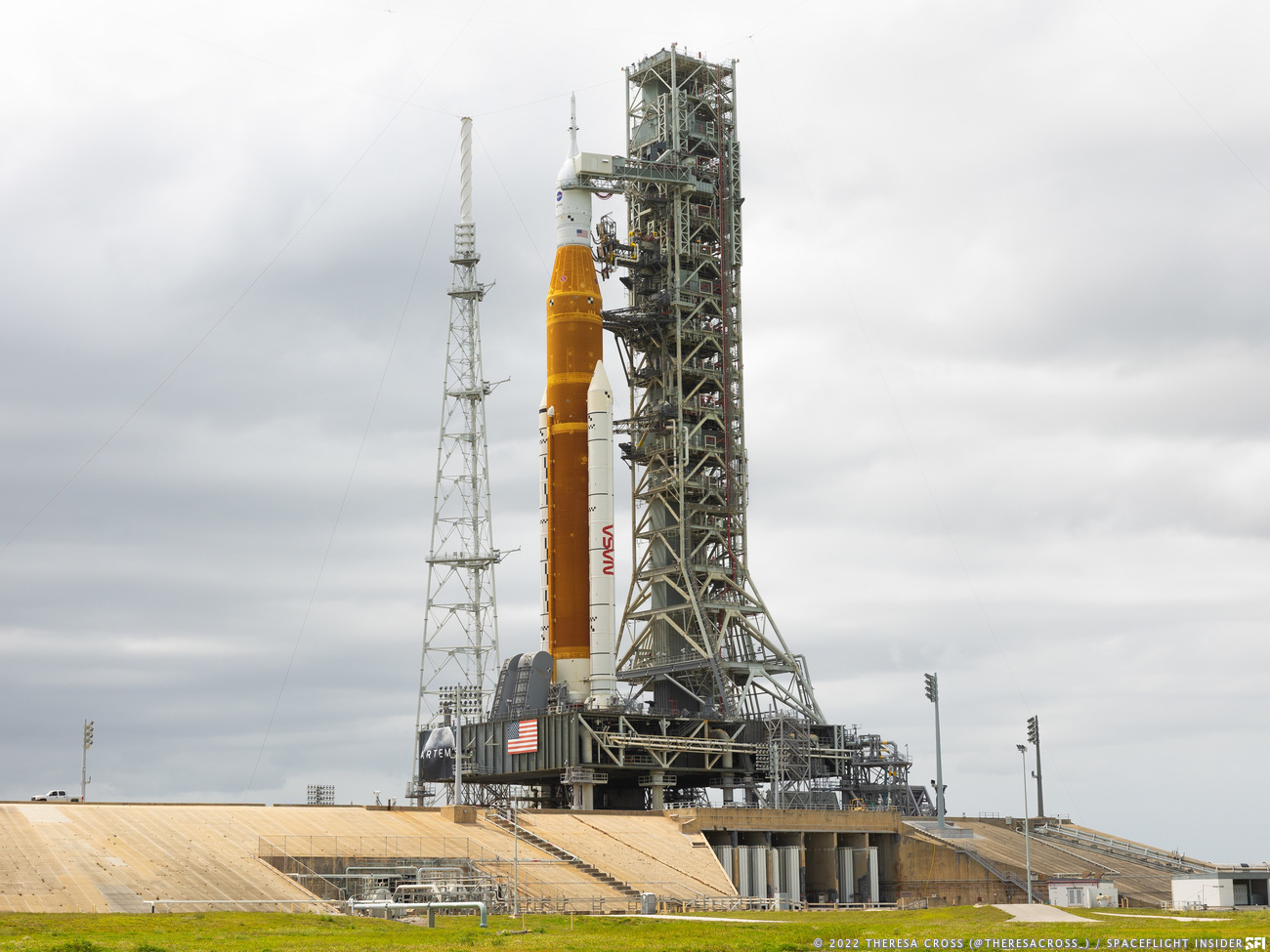 A view of the Artemis 1 SLS rocket on April 21, 2022. NASA plans to return the vehicle to the assembly building for various repairs. Credit: Theresa Cross / Spaceflight Insider

NASA is set to return the Space Launch System back to the Vehicle Assembly Building next week for repairs on the rocket and mobile launcher.

For the last few weeks the SLS rocket was on the launch pad for a wet dress rehearsal fueling test before this summer’s uncrewed Artemis 1 mission. During three attempts, the agency found various problems and ultimately opted to return to the VAB to replace a faulty check valve in the rocket’s upper stage and isolate and repair a leak on a ground-side hydrogen umbilical.

Engineers plan to roll the vehicle back to the VAB as early as sometime next week.

“We’ll set a time for the roll as we get closer and we get through some of this work based on the weather and some other things, just seeing how the schedule lays out,” said Charlie Blackwell-Thompson, the Artemis 1 launch director with NASA’s Exploration Ground Systems program at Kennedy Space Center, during a call with reporters today. “But currently, Tuesday [April 26] is the timeframe.”

Tom Whitmeyer, deputy associate administrator for common exploration systems development at NASA headquarters in Washington, said they will absolutely go back out to Launch Complex 39B to do a wet dress rehearsal.

However, exactly what path and timeline the agency takes to get to that point has not been announced. Artemis 1 was expected to launch as early as June of this year, but that appears unlikely. 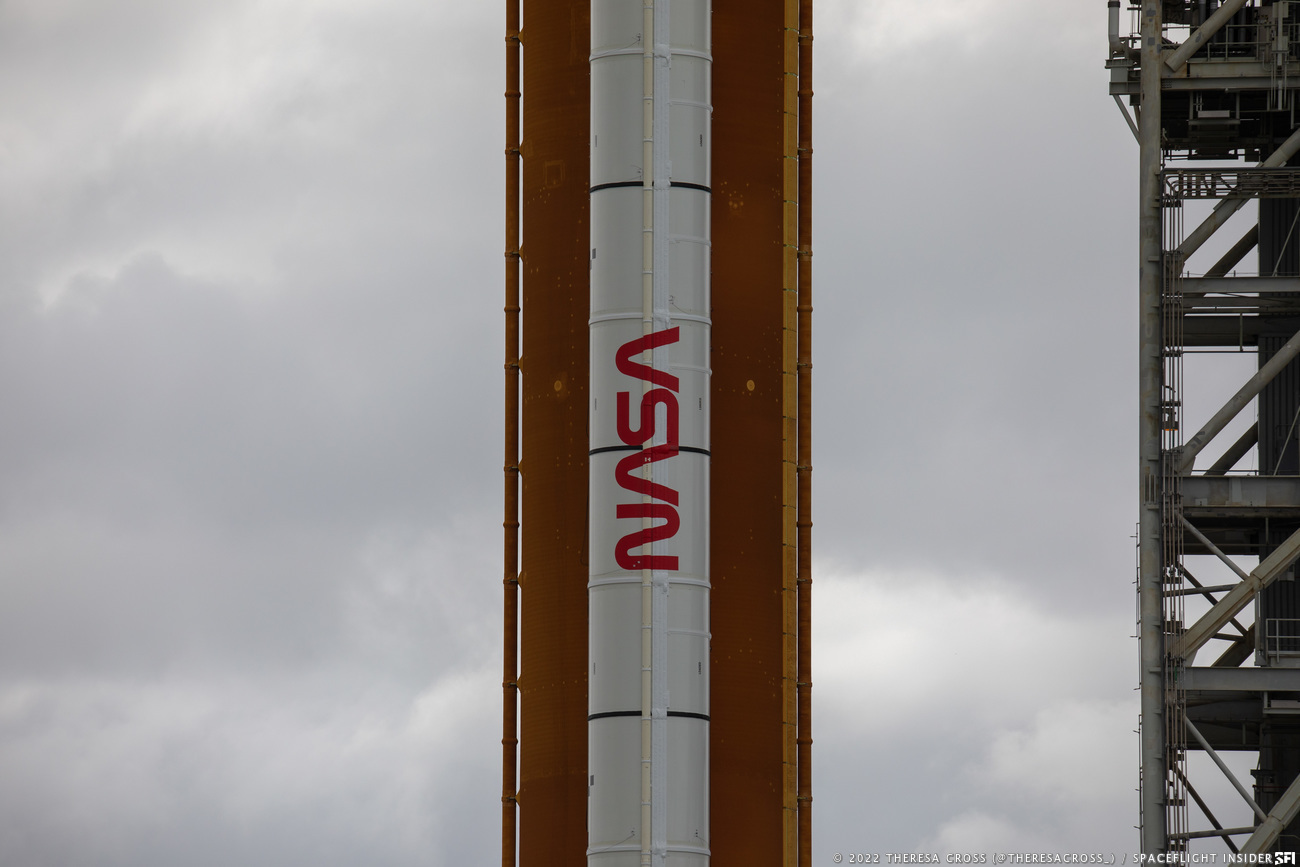 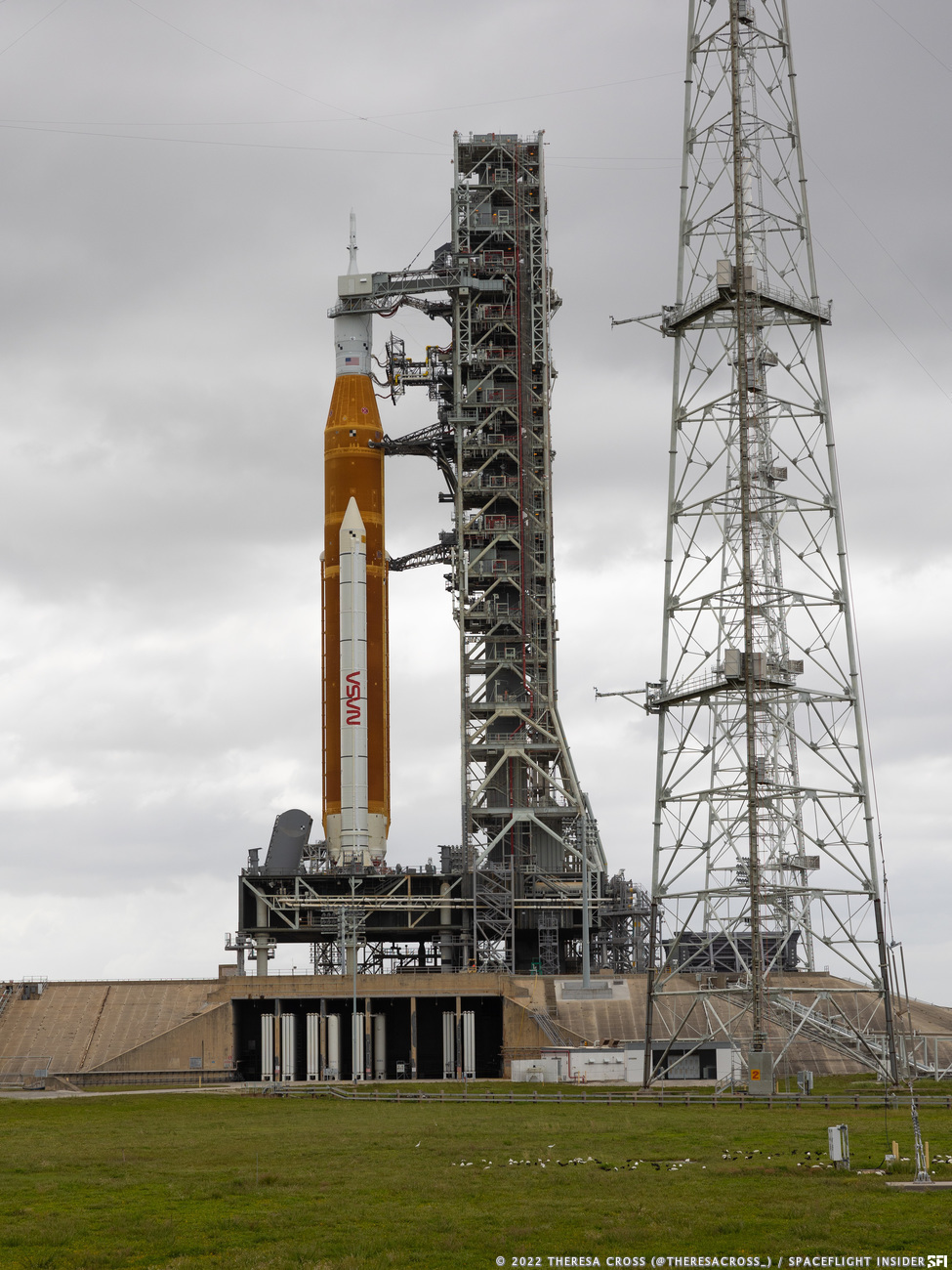 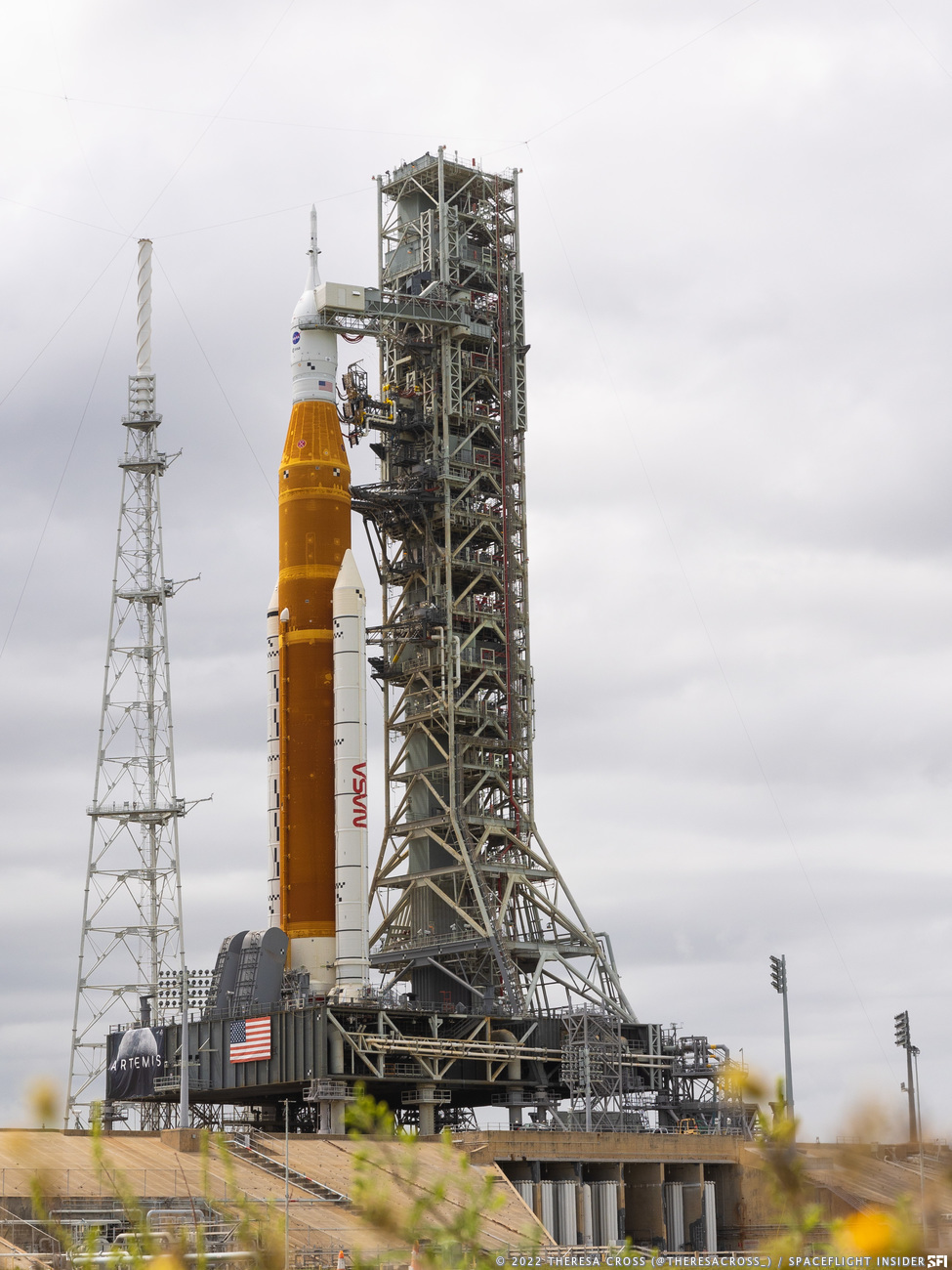 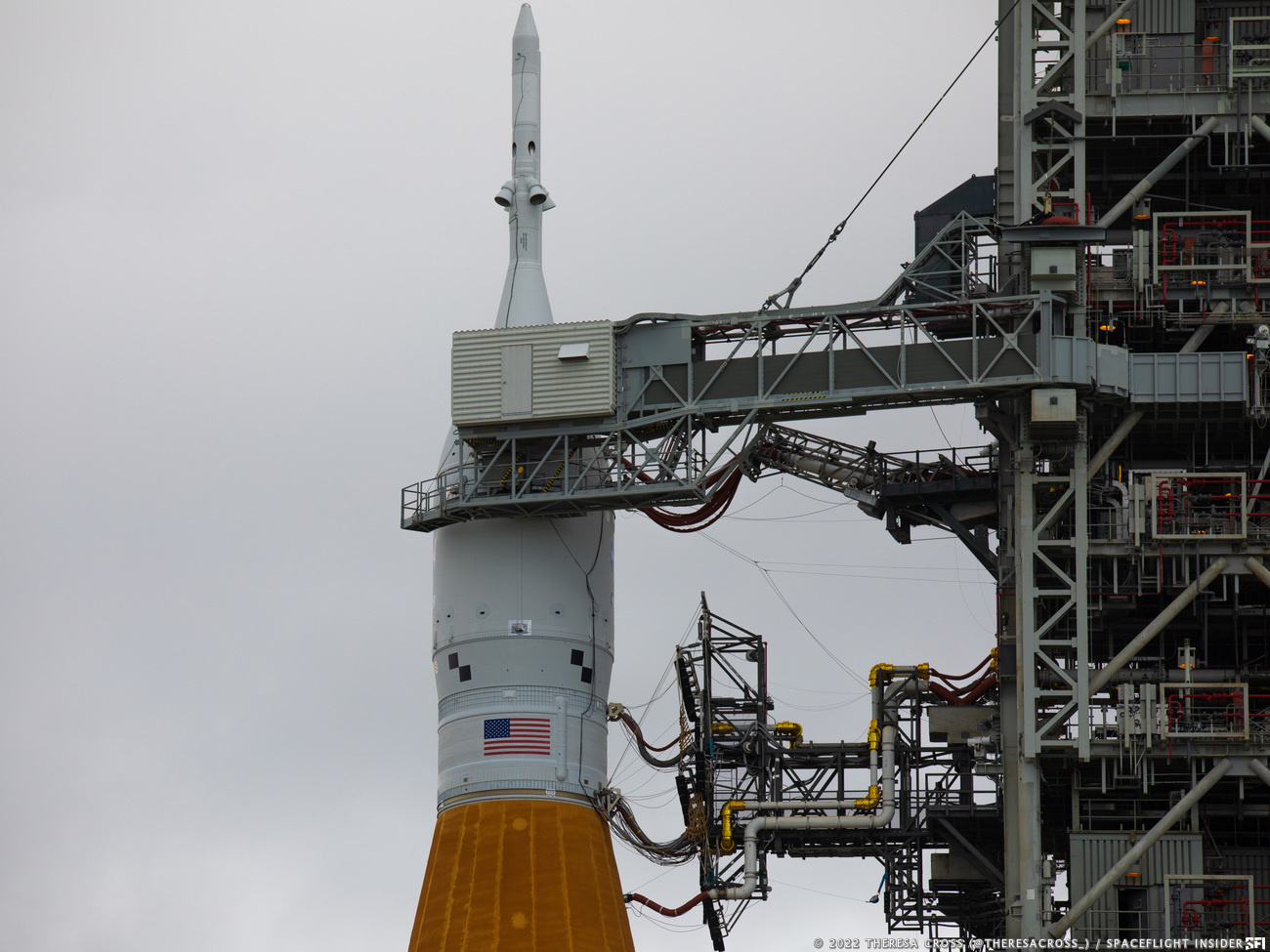 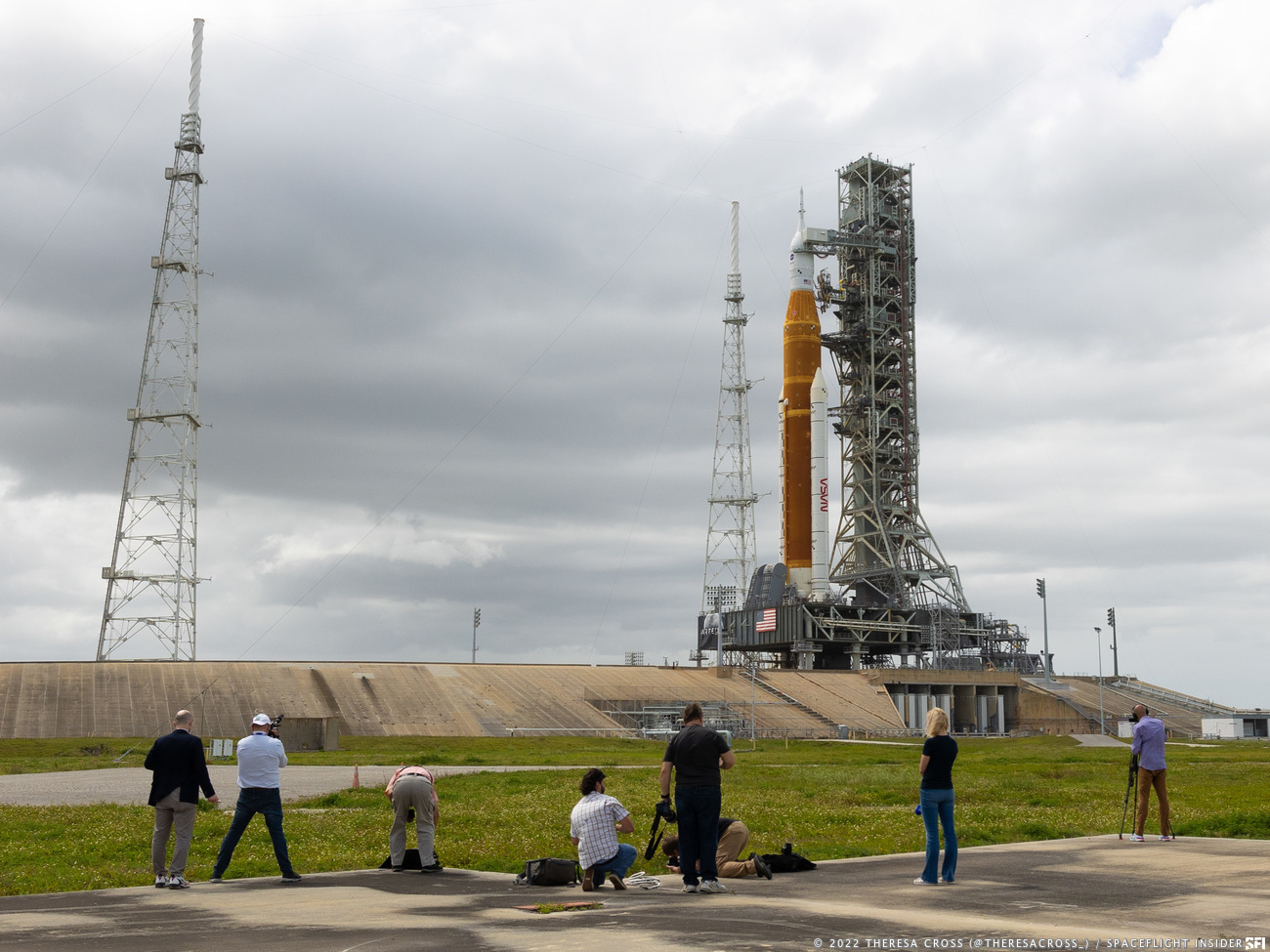