UPDATE: At about 11:30 a.m. EDT (15:30 UTC) July 6, NASA said mission operators have re-established contact with CAPSTONE. The spacecraft operator, Advanced Space, said the spacecraft is “looking happy and healthy” and “more details” are to come.

On the morning of July 5, contact was lost during the spacecraft’s second pass of NASA’s Deep Space Network, about a day after the CAPSTONE separated from Rocket Lab’s Photon kick stage following its insertion into a ballistic lunar transfer trajectory. The CubeSat is designed to use its onboard propulsion to place itself into a “near-rectilinear halo orbit” around the Moon over the next several months to prove the stability of the orbit and test a spacecraft-to-spacecraft navigation technique.

“The team has good trajectory data for the spacecraft based on the first full and second partial ground station pass with the Deep Space Network,” NASA’s July 5 update about the communications issues reads. “If needed, the mission has enough fuel to delay the initial post separation trajectory correction maneuver for several days.

Under the current plan, the spacecraft is supposed to take about four months to reach the near-rectilinear halo orbit with a final maneuver to enter that orbit planned for Nov. 13.

According to Advanced Space, before the communications issues, the spacecraft was operating nominally for about 11 hours. During that time, company said the microwave oven-sized spacecraft had separated from Photon, deployed its solar arrays and achieved three-axis stabilization, entered a battery charging mode, executed Earth-pointing mode and communicated with Deep Space Network stations in Madrid, Spain.

Advanced Space said the propulsion system was also commissioned and the team was preparing the spacecraft for its first trajectory correction maneuver, which was scheduled for July 5. Following the anomaly, NASA said CAPSTONE has enough fuel to delay the correction maneuver for “several days.”

NASA has spent about $30 million on the program between contracts with the spacecraft’s builder, Colorado-based Advanced Space, and Rocket Lab. 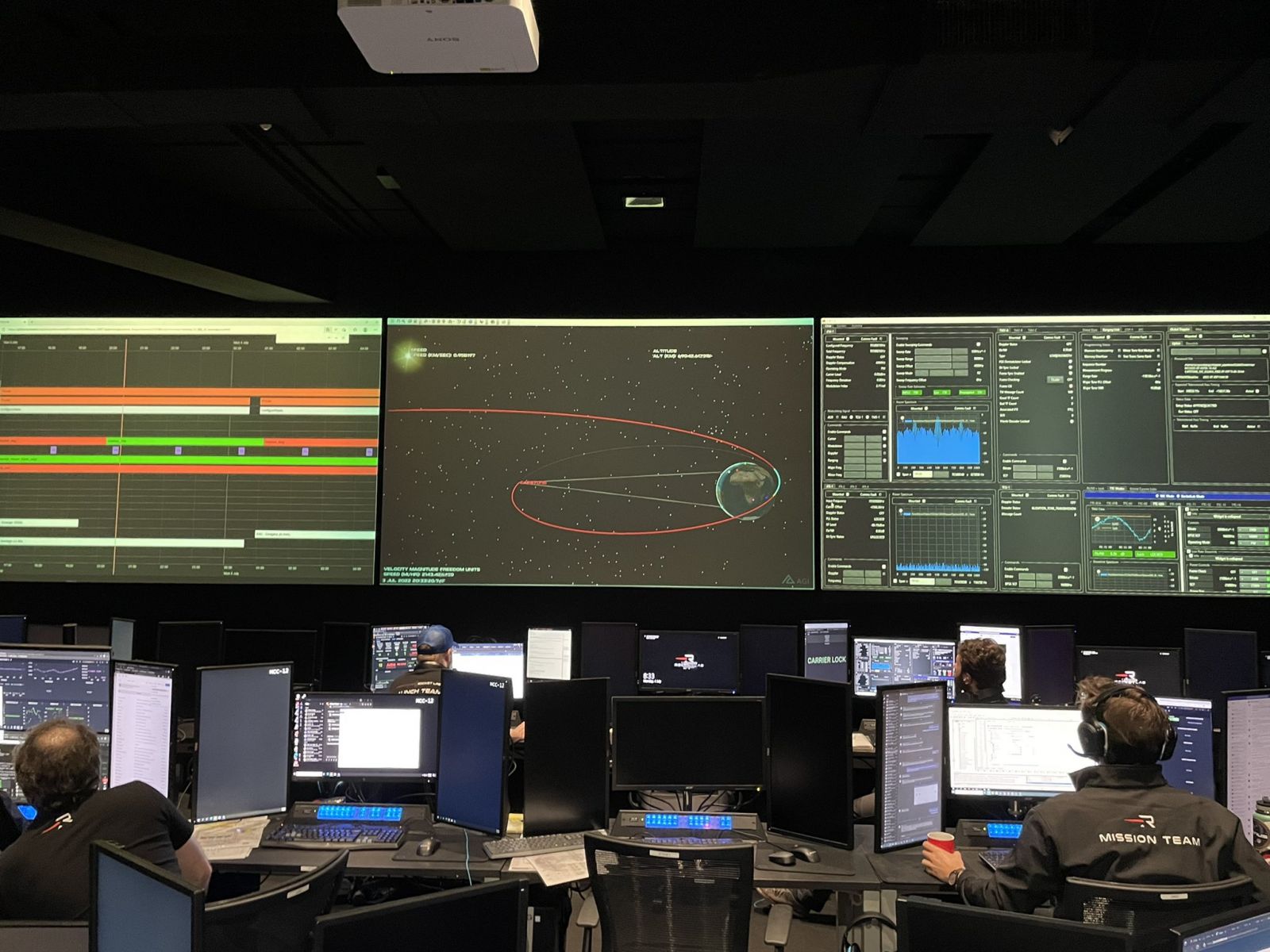