CAPSTONE arrives at the Moon to verify unique orbit 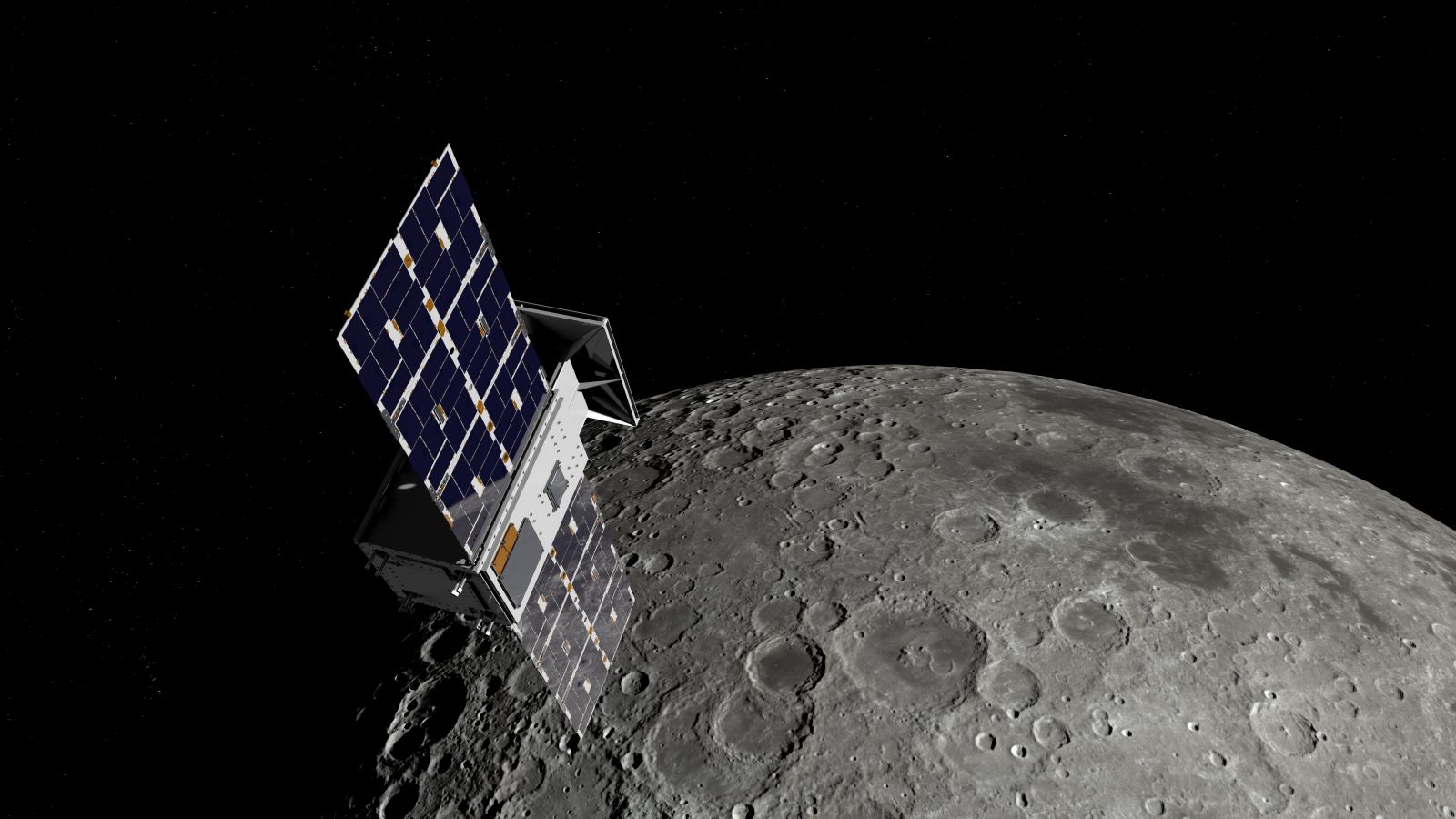 A small CubeSat has entered into a special orbit to verify its characteristics before NASA sends the much larger Lunar Gateway there several years later.

At 7:39 p.m. EST Nov. 13 (00:39 UTC Nov. 14), 2022, the Cislunar Autonomous Positioning System Technology Operations and Navigation Experiment, or CAPSTONE, entered a near-rectilinear halo orbit, or NRHO, which is a special trajectory that is bound by the gravity of both the Earth and the Moon.

NASA said over the next five days the spacecraft is expected to perform two additional “clean-up” maneuvers in order to refine the orbit before the spacecraft’s operators review data to confirm the vehicle is indeed in the NRHO.

This small 55-pound (25-kilogram) CubeSat is owned and operated by Advanced Space on behalf of NASA. The agency awarded the company $13.7 million in 2019.

CAPSTONE was launched by a Rocket Lab Electron rocket on June 28, 2022, and placed into a multi-month ballistic lunar transfer trajectory, rather than a direct multi-day hohmann transfer. This saved fuel at the expense of time.

Over the course of its mission, CAPSTONE will verify the stability of the orbit, specifically how much fuel it takes to maintain it. The NRHO orbit is expected to be very stable, with only minor course corrections during each lap around the Moon.

Additionally, the spacecraft is set to test a new navigation technique, called Cislunar Autonomous Positioning System, CAPS, which will measure its position relative to NASA’s Lunar Reconnaissance Orbiter, which is in a low lunar orbit.

According to NASA, the system would allow the spacecraft to determine its position in space without relying on Earth-based ground stations.

The CubeSat mission paves the way for NASA’s Lunar Gateway outpost to fly to the same orbit sometime in 2024 or 2025. This small space station will act as a way station for astronauts to visit on their way to the Moon. It will also be a rendezvous point for hardware and supplies for crewed surface missions.

Artemis 1, set to launch as early as 1:04 a.m. EST (06:04 UTC) Nov. 16, will see the giant Space Launch System rocket send uncrewed Orion spacecraft to a distant retrograde orbit around the Moon. The mission is expected to last about 25 days before the capsule returns to Earth, splashing down in the Pacific Ocean for recovery.