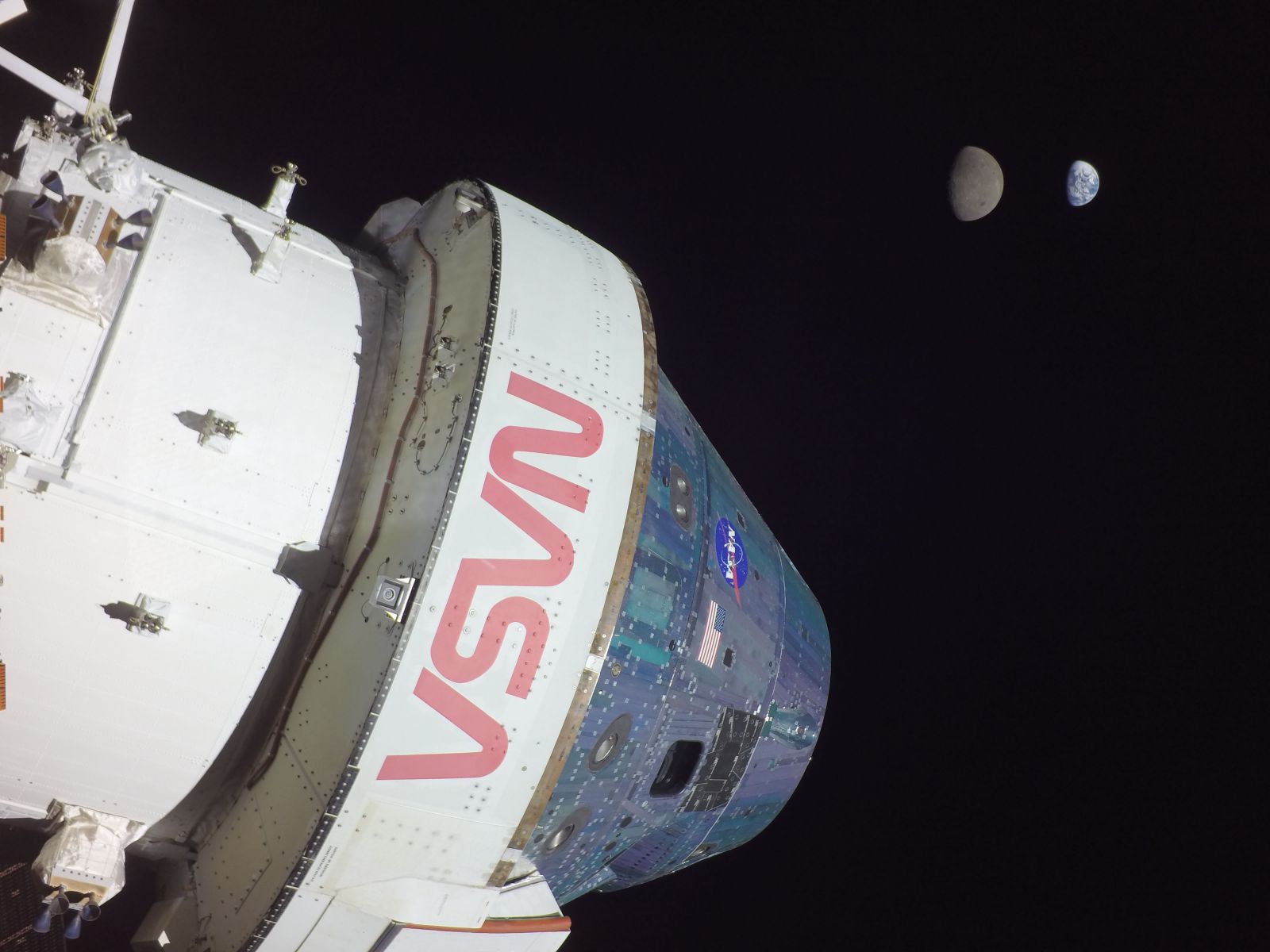 The Artemis 1 Orion spacecraft, Earth and the Moon in the same field of view from one of the camera’s located on the end of one of the service module’s solar panels. Credit: NASA

More than halfway through the Artemis 1 mission, NASA’s uncrewed Orion spacecraft is set to begin its return journey to Earth.

Orion, which launched Nov. 16, 2022, has been in a distant retrograde orbit around the Moon since Nov. 25. During that time NASA has been putting the vehicle’s various systems through their paces, which the agency said is going so well, they’ve added additional test objectives. All of this is to pave the way for the Artemis 2 mission, which will have four people aboard to fly around the Moon in 2024.

“Because of the unbelievable can-do spirit, Artemis 1 has had extraordinary success and has completed a series of history making events,” said NASA Administrator Bill Nelson in a NASA news update on Nov. 28. “It’s incredible just how smoothly this mission has gone, but this is a test. That’s what we do – we test it and we stress it.”

According to NASA, the Artemis 1 flight controllers have completed about 37.5% of the test objectives associated with the mission. 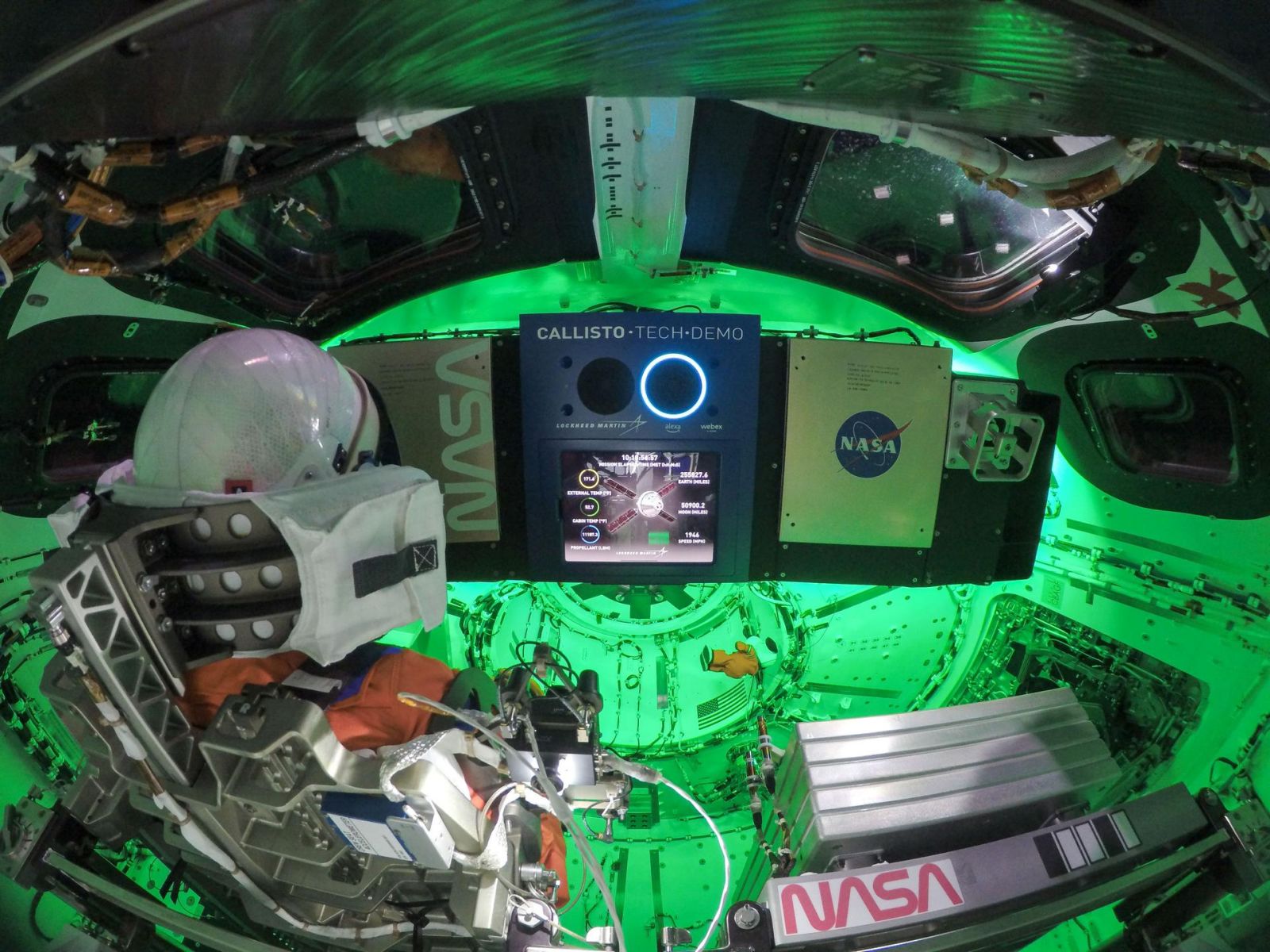 During Orion’s cruise in the distant retrograde orbit, the vehicle reached a maximum distance from Earth of 268,563 miles (432,210 kilometers) just after 4 p.m. EST (21:00 UTC) Nov. 28. That is the farthest a spacecraft designed for people has ever been (not counting the Apollo 10 lunar module ascent stage that was deposited into a solar orbit in 1969).

The spacecraft is expected to remain in this Earth-Moon balanced orbit until 4:53 p.m. EST (21:53 UTC) Dec. 1, when Orion’s main engine performs a departure burn to leave the distant retrograde orbit and start to fall back toward the Moon. This is a journey that will take about four days.

Then at 11:43 a.m. EST (16:43 UTC) Dec. 5, the vehicle will swing around the Moon before performing a powered flyby to adjust its course toward Earth. Orion is expected to then spend about six days falling toward the planet before reentering the atmosphere over the Pacific Ocean for a splashdown and recovery at about 12:42 p.m. EST (17:42 UTC) Dec. 11.

Testing Orion’s heat shield at lunar reentry velocities is the number one test objective, NASA said. Additionally, engineers need to get the capsule back so that avionics components aboard the spacecraft can be reused for the Artemis 2 mission.