45th Space Wing preparing for back to back launches 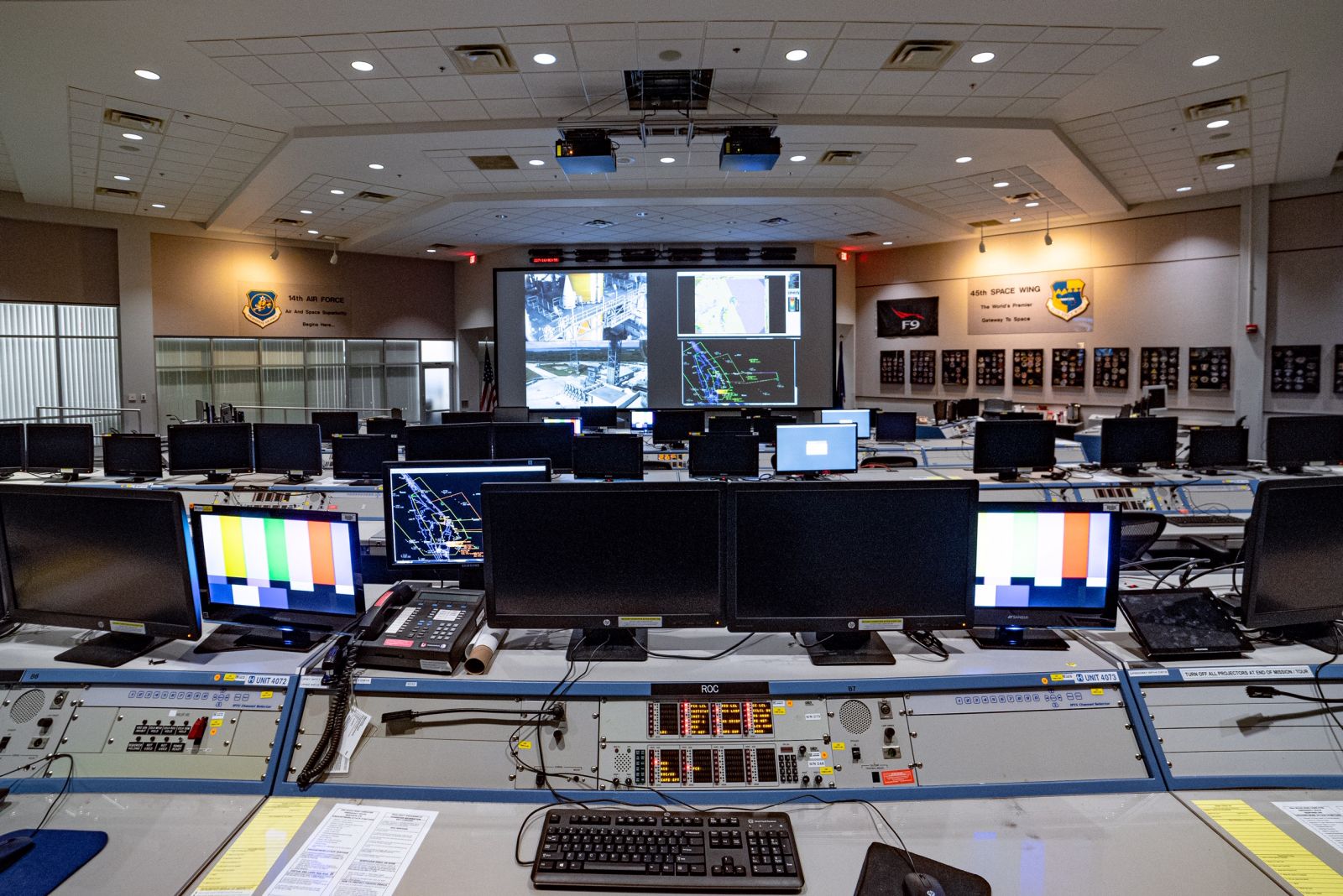 This weekend, the 45th Space wing at cape Canaveral Air Force Station is poised for a modern era record turnaround in launches, as it prepares to launch a United Launch Alliance Atlas V with the USSF-7 X-37B from LC-41 on Saturday, and a SpaceX Falcon 9 with Starlink satellites from LC-40 on Sunday. But the launches aren’t without restrictions, as the world continues to face the COVID-19 Pandemic.

With the launches set for 8:24AM EDT Saturday morning launch time for the Atlas, and a 3:53AM EDT Sunday morning launch time set for Falcon, the short window, if successful, will set a new record for turnaround time within the 45th Space Wing. This would mean less than 20 hours in between launches, a modern era record. However It’s not the first time that launches have followed quickly behind each other in the long storied history of the Cape. During the Gemini program, an Atlas Agena D rocket lifted the Agena Target Vehicle into orbit, followed by the launch of Gemini 8, which would rendezvous with the vehicle in orbit, just 1 hour and 48 minutes later. 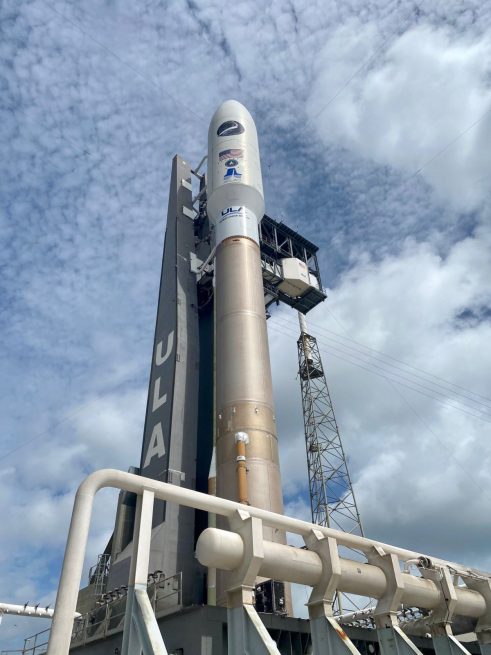 Atlas V is on the pad for Saturday’s launch of USSF-7 with the X-37B Orbital Test Vehicle. Credit: United Launch Alliance

The short turnaround time is made possible primarily by the differences in the two launch vehicles. The Atlas V utilizes a Flight Termination System (FTS) which requires more personnel, about 300 including fire and security personnel, to be on site in order to support, whereas the Falcon 9 utilizes an Autonomous Flight Safety System and requires only 200 during a commercial payload launch.

Under normal circumstances, the 45th Space Wing aims for a 48 hour turnaround, which is the minimum required for vehicles like Atlas using an FTS. Comparatively, Falcons AFTS requires even less as a result of not requiring many of the systems that are needed for an FTS launch. This was almost demonstrated in January, where a Falcon 9 on LC-40 and a Falcon 9 on the adjacent Kennedy Space Center’s LC-39A would’ve launched within 6 hours of each other.

The launch of the SpaceX rocket however, is dependent on the successful launch of the Atlas rocket. This is due to the range priority of the Atlas, given its National Security payload. Should the Atlas be scrubbed or delayed to a Sunday launch, the Falcon’s launch window will also shift to Monday.

The launches however are not business as usual when it comes to personnel and public viewing. Spaceflight Insider spoke with Brigadier General Douglas A. Schiess, 45th Space Wing commander, on the restrictions in play for the launches as a result of COVID-19.

Proving a clear guideline for the public, Brigadier General Douglas A. Schiess, stated “Currently our status is that we are not allowing public viewing from Cape Canaveral Air Force Station and our normal public viewing areas, and were not even allowing what we call placard viewing, that’s for our folks that work in the two bases, but don’t have a reason to be there there on the mission, we typically will give them a placard and allow them to go to a launch site. We are not changing that for the two upcoming launches.”

Within the state of Florida, restrictions have begun to slowly be lifted. Local and state beaches have begun to re-open, as has some industry and restaurants. Among those re-opened include the beaches alongside Patrick Air Force Base, a popular public viewing location for the launches. Brigadier General Douglas A. Schiess spoke on the re-opening and viewing of the launches from the beach, stating “At this point I don’t expect to close the beach access parking lots for Patrick AFB, but obviously could if there was a change in our posture per coronavirus. 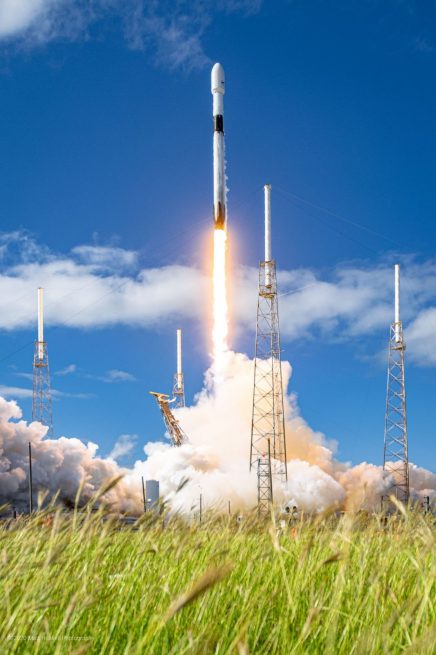 The general also spoke on the precautions taken by its personnel for the launch, which has been continuous for all personnel since the March launch of AEHF-6 on an Atlas V. Since the launch, protocols of social distancing have been strictly enforced, as well as a reduction in on site personnel, about 30 per commercial FTS launch, as well as non essential personnel, and increase in video teleconferences amongst teams.

“We’re continuing all the things that we said that we did for AEHF 6, we’re physically distancing. Some things we’ve added is that we’re now all wearing face covering anytime that you enter into a building on Patrick Air Force Base or Cape Canaveral Air Force Station. Within the ops center, if you cannot maintain 6 feet of physical separation then you’re wearing a mask. We’re asking those health questions, and some ops centers where we are pretty close together, we are taking temperatures before the person comes on the console.”

While the public viewing locations have been closed, it is highly recommended that the public watch the launch from the safety of their own homes, utilizing the live streams provided by ULA and SpaceX to view the launch. For those who wish to view from public locations, follow social distancing guidelines and wear proper personal protective equipment.

SpaceFlight Insider will continue to provide coverage of both launches as they occur.