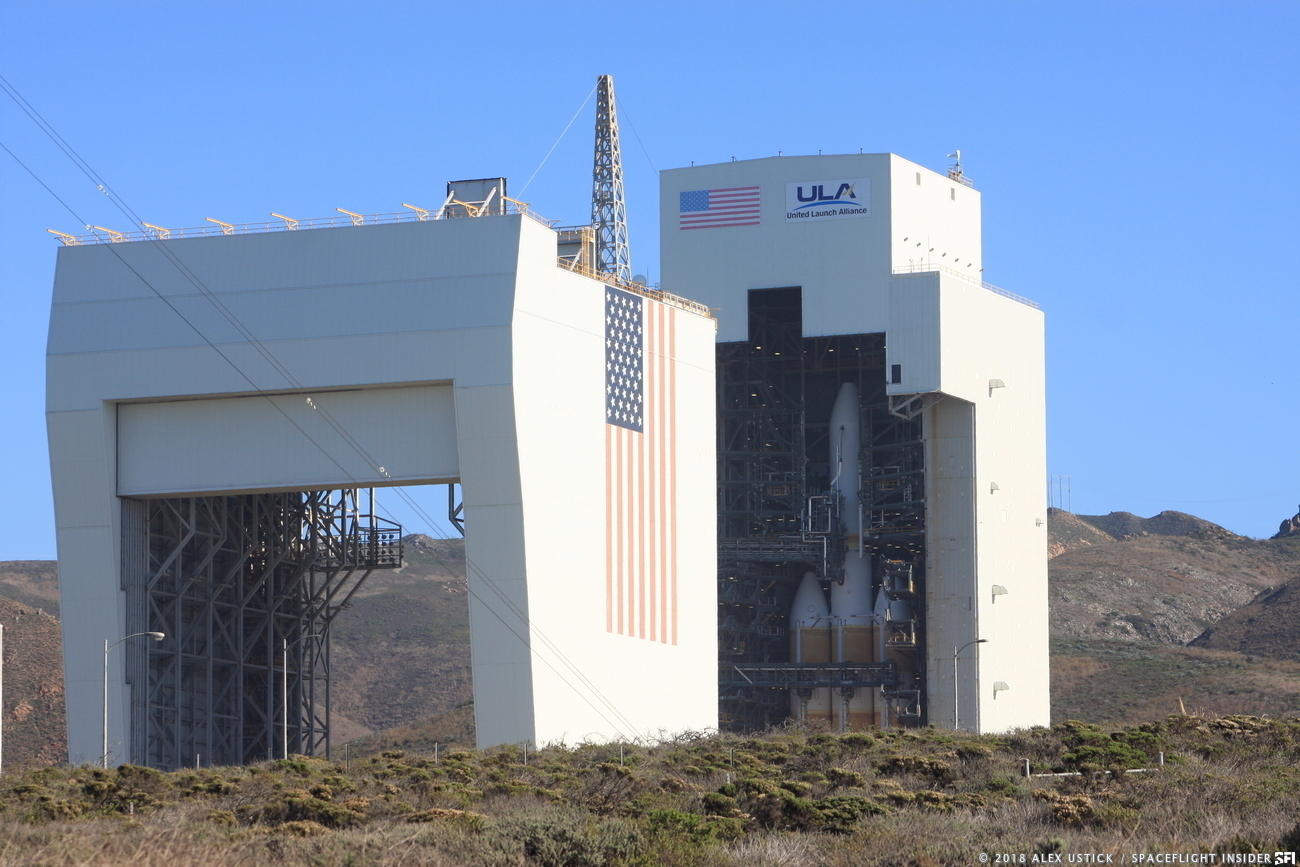 The United States’ 2018 launch manifest came to a close with 34 orbital flights. 2019 looks to be just as busy with the first two missions poised to be spillover attempts from 2018.

Initially, the United Launch Alliance Delta IV Heavy with the classified NROL-71 payload was expected to launch from Vandenberg Air Force Base’s Space Launch Complex 6 in early December 2018. It is now slated to lift off no earlier than Jan. 6, 2019, and could be the opening global orbital flight of the year. 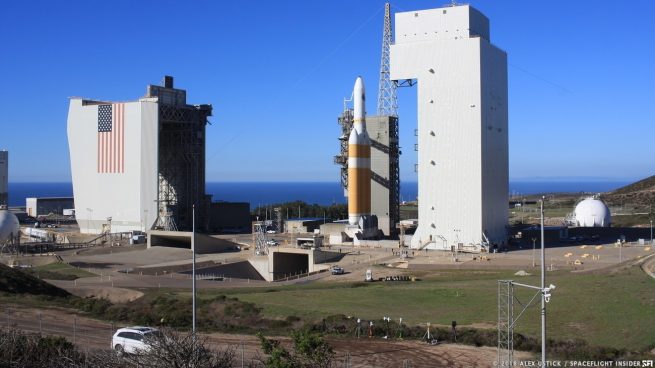 A Delta IV Heavy with the classified NROL-71 was delayed multiple times in 2018 and now awaits a launch in early 2019. Photo Credit: Alex Ustick / SpaceFlight Insider

The first attempt occurred Dec. 7. However, hours before the planned 11:19 p.m. EST (04:19 GMT Dec. 8) T-minus zero, an issue with holdfire circuitry — used to automatically prevent a launch in the final seconds should a problem occur — ultimately prompted controllers to delay the flight by 24 hours.

On Dec. 8, all looked good to fly at 11:15 p.m. EST (04:15 GMT Dec. 9) up until about T-minus 7.5 seconds. Even the launch commentator on ULA’s webcast was thrown off a bit as the sparklers — called Radically Outward Firing Initiators, or ROFIs, and are used to burn off any excess hydrogen before the engines ignited — fired, typically signalling the eminent staggered engine ignition by the rocket’s three RS-68A engines. Nothing happened other than a little flame and vapor from the burned-off hydrogen.

Seconds later a hold call was made over the countdown net, but it was the rocket’s onboard computer that automatically called an abort at the T-minus 7.5 second mark. It was determined that a half-second before the engines were set to ignite, “an unexpected condition during terminal count” caused the automatic hold. A scrub was called soon after.

A third attempt was made Dec. 18, but that was called off before the Mobile Service Tower could even move away because of windy conditions. So, on Dec. 19, the teams came back to try again, but this time a hydrogen leak discovered in the final minutes of the countdown. The leak was discovered to exist somewhere on the port booster’s engine and prevented the launch.

It was initially targeted for Dec. 30, but following SpaceX’s SSO-A launch from SLC-4E on Dec. 3, there was not going to be enough time to turn the pad around for a launch before the end of 2018. 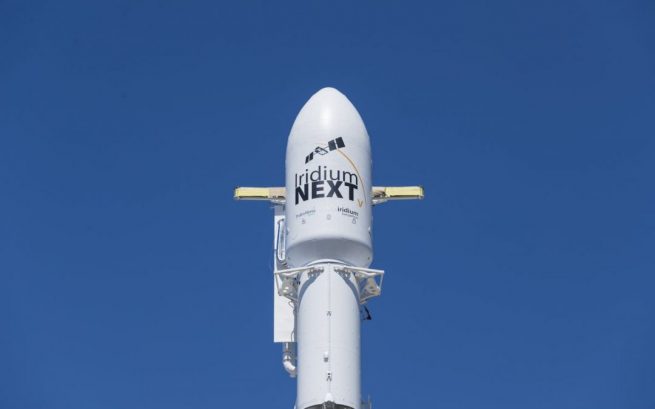 With the latest ULA delay, that would mean a launch by a SpaceX Falcon 9 would occur less than 18 hours after the Delta IV Heavy, assuming it launches on time.

It is unclear what impact a launch from the same range less than a day apart will have. However, it is likely that the NROL-71 mission would take priority as it is a National Reconnaissance Office flight.

Launch rates set to increase in 2019

Either way, 2019 looks to be another record orbital launch year for the 21st century. In 2018, as of this publication, there were 114 orbital attempts globally, with only two failures and one partial failure. This was the most since 1990 when there were 121 orbital attempts, 114 of those successful.

In the U.S., 21 were conducted by SpaceX, eight by United Launch Alliance, three by Rocket Lab (via a launch pad in New Zealand) and two by Northrop Grumman (one was performed by Orbital ATK before Northrop Grumman officially acquired the company in June).

2019 could increase beyond 2018 levels with more than 170 orbital attempts planned. However, as the year progresses, that number will almost certainly decrease as missions get postponed into 2020 and beyond.

Most of the gains are likely to come overseas with Russia, India and Europe as the launch rates of both the United States and China are expected to remain about the same as 2018. Although two small rocket startups, Rocket Lab and Vector Aerospace, could increase the U.S. rate by as much as nine over 2018 levels.

Could you please tell me who publishes the 2019 launch manifest and when a copy be available to me?