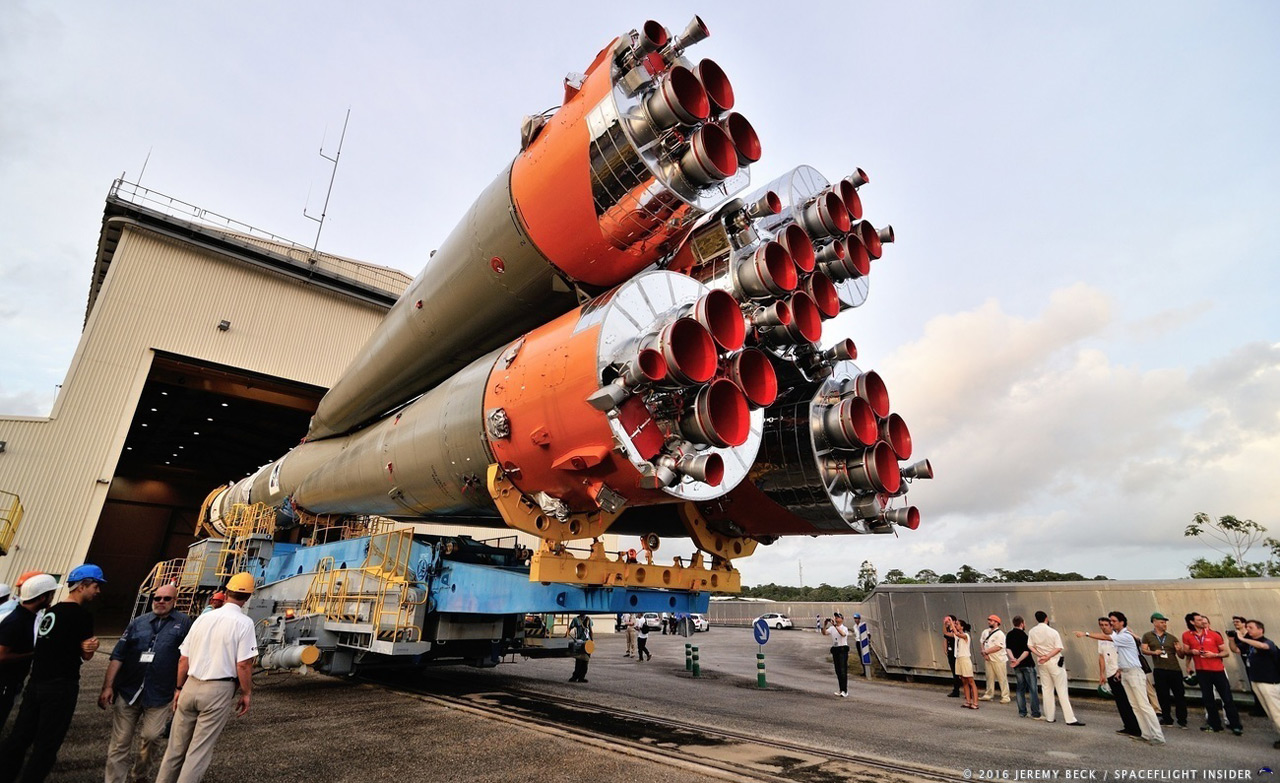 The Soyuz launch vehicle is a medium-lift launch vehicle that began service as the R-7 rocket which the Soviet Union used to launch Sputnik 1 in October 1957 and the first human into space in April 1961. The most frequently launched rocket in the world, Soyuz has been continually updated under a variety of model names since that time and has been credited with more than 1,800 launches. It is the primary crewed launch vehicle in Russia and the former Soviet Union and is one of the primary transport vehicles to the International Space Station.

The vehicle was added to the list of options the European Space Agency and Arianespace offer for satellite launches in 2002. Soyuz is provided by the Russian Federal Space Agency (Roscosmos). Under a partnership with Starsem (called Soyuz at CSG or Arianespace Soyuz), the Soyuz rocket launches payloads from a dedicated Soyuz launch site at Guiana Space Centre (CSG) in Kourou, French Guiana. The Soyuz first launched from CSG on October 21, 2011. The Russian Federal Space Agency continues to launch its own payloads from Baikonur Cosmodrome in Kazakhstan.* To date, 17 Soyuz launches have been conducted from Kourou, with only one partial failure.

A typical Soyuz mission includes the following three phases: (1) ascent of the three-stage Soyuz, (2) ignition of the Fregat upper stage flight profile for payload(s) delivery to final orbit(s), and (3) use of the Fregat for deorbiting or orbit disposal maneuvers.

The Fregat upper stage is a restartable upper stage (up to 7 times), allowing delivering the payload to different orbits in case of a shared launch. The Fregat phase typically consists of one or two burns to reach the targeted orbit, depending on the orbit altitude, eccentricity, and inclination:

Soyuz-Fregat remains operational. Arianespace plans to use the vehicle until 2019, after which it may be replaced by Ariane 6.2, which is an anticipated medium-lift version of Ariane 6. 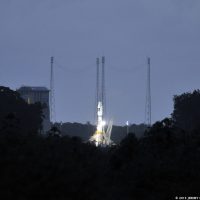 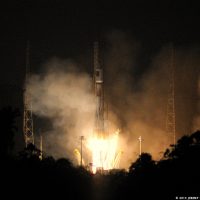 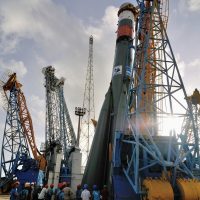 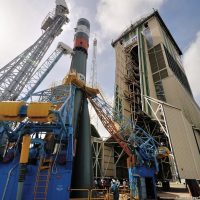 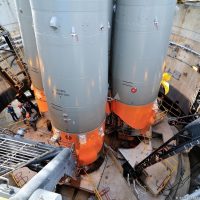 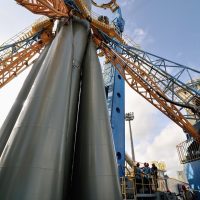 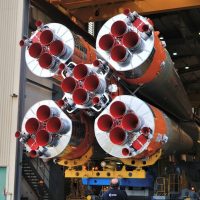 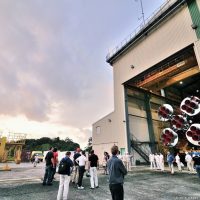 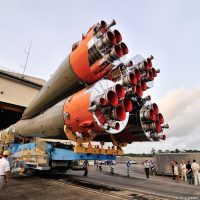 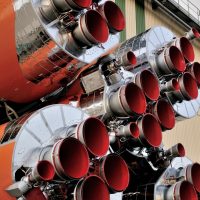 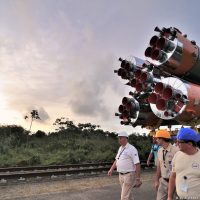 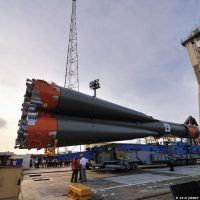 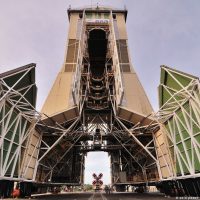 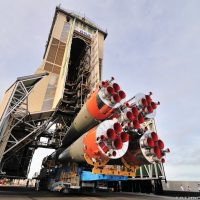 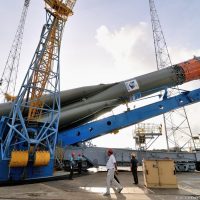 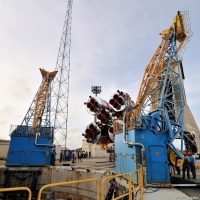 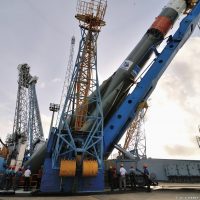 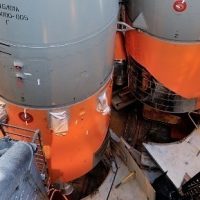 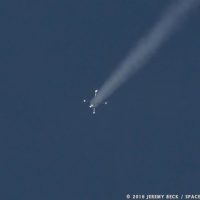 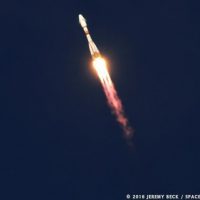 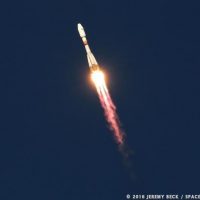 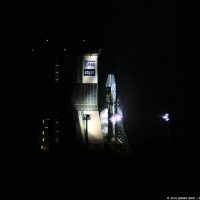