After its inaugural test flight in 2013, Antares flew three cargo missions to the ISS before suffering a catastrophic launch failure on its fifth flight on October 28, 2014 (CRS Orb-3). The launch failure stemmed from a failed turbopump on one of its AJ26 engines, and led to the selection of the RD-181 as a replacement engine. This upgraded version of Antares, dubbed the 200-series, debuted on October 17, 2016.

To date, Antares has launched exclusively to the ISS from Wallops Flight Facility. Orbital ATK advertises that the vehicle is compatible with facilities at Vandenberg Air Force Base in California, Cape Canaveral Air Force Station in Florida, and Kodiak Launch Complex in Alaska.

Upon liftoff, the twin RD-181 engines provide thrust vector control to perform pitch and yaw maneuvers. The first stage burns for 215 seconds before main engine cutoff and stage jettison. Following first stage jettison, there is a pause of approximately one minute, after which the interstage surrounding the upper stage motor nozzle separates and the second stage motor ignites. The payload fairing jettisons after second stage ignition. The second stage burns for 156 seconds before burning out, after which the payload separates and coasts to the International Space Station. Exploded view of an Antares 200 with the Cygnus spacecraft. Image Credit: Orbital ATK

Antares has a number of configurations designated by the propulsion systems in use. Whereas the 100 series flew the Aerojet Rocketdyne AJ26 engine (a refurbished Russian NK-33) in its first stage, the 200 series uses two Russian-built NPO Energomash kerosene/liquid oxygen RD-181 engines.

The second stage uses Orbital ATK’s Castor 30B or Castor 30XL solid rocket motor. While Antares flies without a third stage when launching Cygnus to the ISS, the system also offers an optional third stage using an Orbital ATK Bi-Propellant Third Stage or a Star 48-based third stage.

The Antares first stage is designed and built by the Ukrainian company Yuzhnoye and is based on the Zenit rocket, with overall vehicle integration being performed by Orbital ATK. The stage produces 3,265 kN of thrust, burning for 215 seconds. The Castor 30XL second stage SRM produces 293.4 kN of thrust and burns for 156 seconds.

Orbital ATK is currently launching Cygnus cargo vehicles to the ISS aboard United Launch Alliance’s Atlas V launch vehicle. As noted previously, the Antares launch failure stemmed from a failed turbopump on one of its AJ26 engines. An investigation resulted in an enhanced version of Antares, which returned to flight with the OA-5 mission to the ISS in October 2016.

To date, Antares has flown only payloads related to the Commercial Resupply Services contract. However, Orbital ATK’s literature on the vehicle includes payload data for a wide array of orbits. 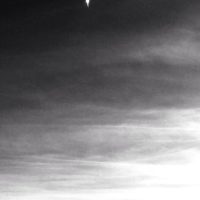 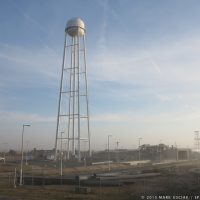 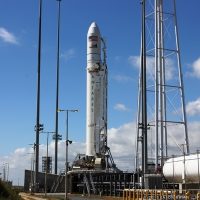 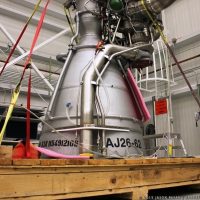 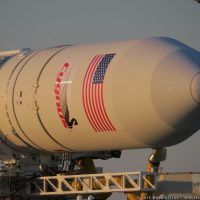 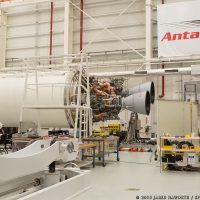 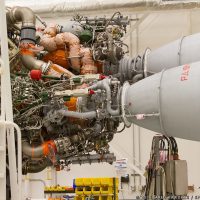 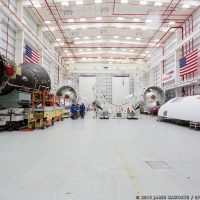 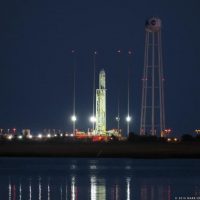 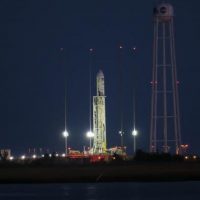 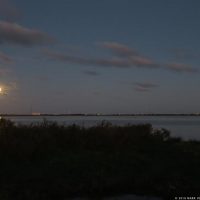 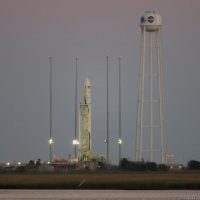 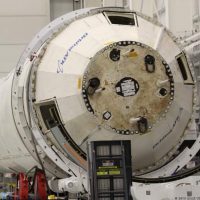 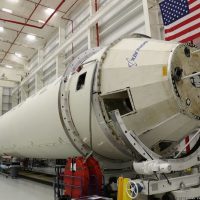 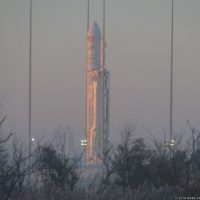 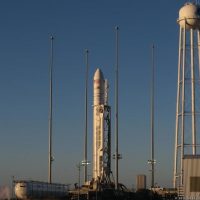 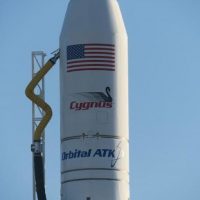 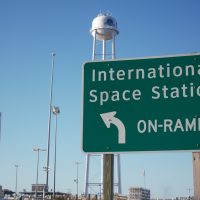 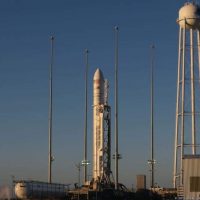 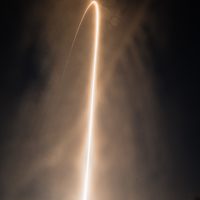 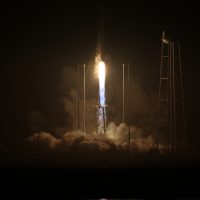 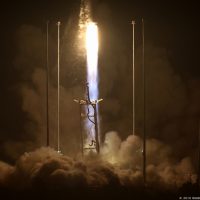 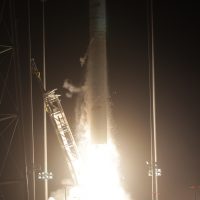 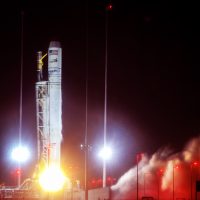