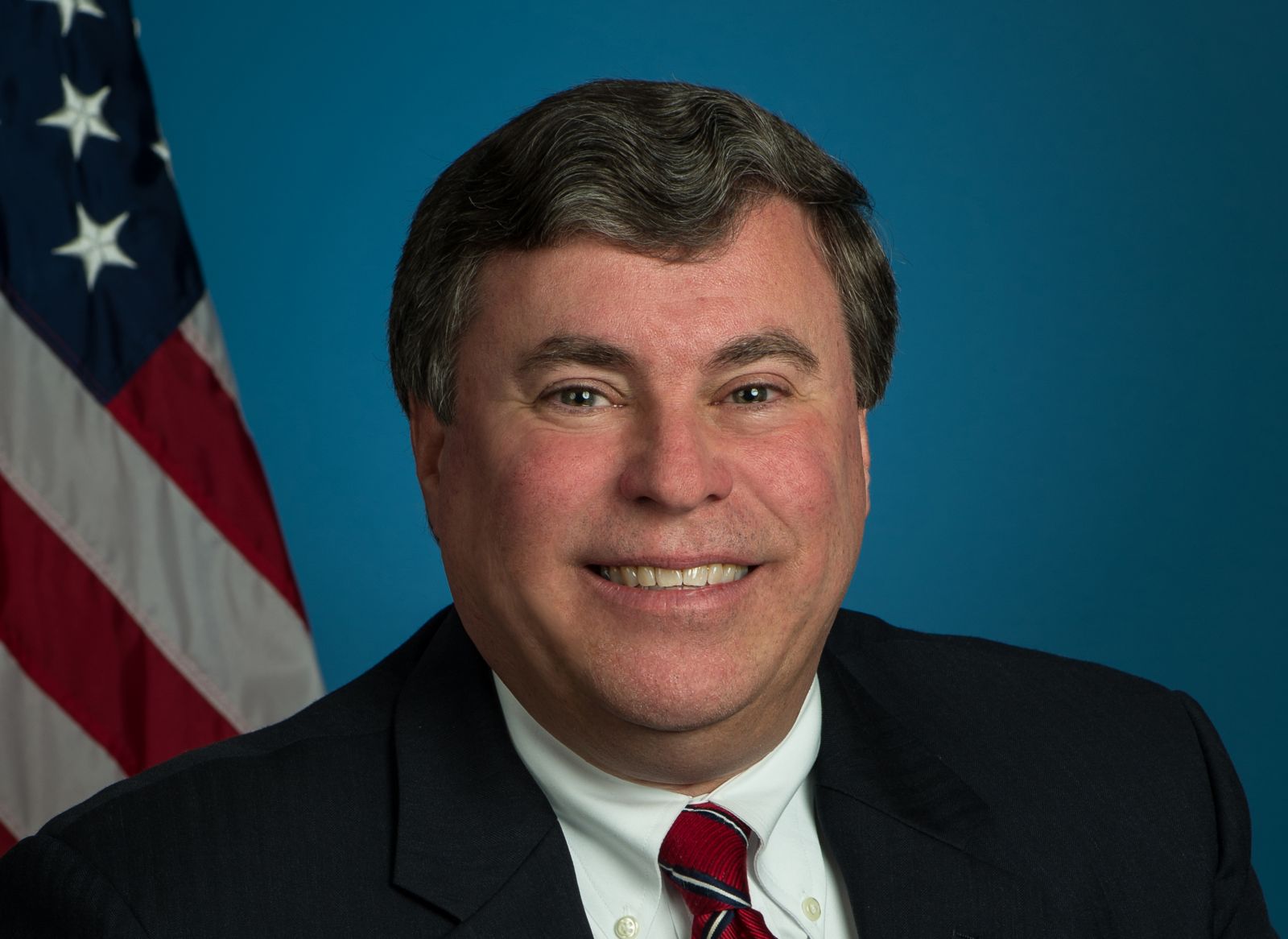 Goddard Space Flight Center (GSFC) has been assigned a new acting director by NASA Administrator Jim Bridenstine as the previous head of the Center has opted to move on.

Effective Thursday, Aug. 1. George Morrow began his tenure as Goddard’s Director. He replaces Chris Scolese who served as the director for seven years. Scolese is leaving to become the director of the National Reconnaissance Office.

Morrow began his career at the Greenland, Maryland facility as the Lead Spacecraft Battery Systems Engineer in 1983. In this role, he led the design, fabrication and testing for flight battery systems for all Goddard based projects including Landsat, the Gamma Ray Observatory, and the Hubble Space Telescope (HST) among other. Morrow was also the Deputy Project Manager of the HST Flight Systems and Servicing project from April 1984 until May 1997. He has served as the deputy center director at GSFC since April 2015.

From Sept. 2001 to March 2003 Morrow worked in the private sector before returning to GSFC as the Deputy Director of Flight Projects. He also served as the Director of the Flight Projects Directorate at Goddard. He holds a Bachelor of Science degree in Chemical Engineering from the University of Virginia and Masters of Engineering Administration degree from George Washington University.

In addition to serving as GSFC’s director, Scolese was the agency’s associate administrator at NASA Headquarters in Washington, which included six months as acting NASA administrator in 2009. His career includes service as Goddard’s deputy center administrator and NASA chief engineer.

Goddard is home to the nation’s largest organization of scientists, engineers and technologists who build spacecraft, instruments and new technology to study Earth, the Sun, our solar system and the universe.