NASA's fleet of space shuttle orbiters first took to the skies with the flight of STS-1 in April of 1981. The program would be the space agency's crewed space program for some three decades. During those 30 years, the fleet of orbiters would deploy the Hubble Space Telescope, the Chandra X-Ray Observatory as well as loft most of the components that comprise the International Space Station (starting with the flight of STS-88 on Space Shuttle Endeavour in 1998). The Shuttle Program would also encounter two very public tragedies, those of STS-51L (Challenger in January of 1986) and STS-107 (Columbia in February of 2003). In 2004 then-President George W. Bush announced that the Space Shuttle Program would come to a close. In July of 2011, the final shuttle mission, STS-135, was carried out by Atlantis. Photos courtesy: Mike Howard, Jason Rhian 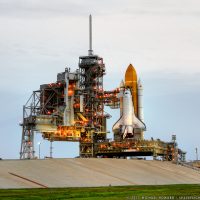 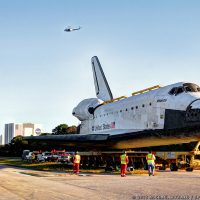 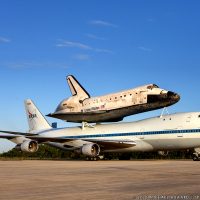 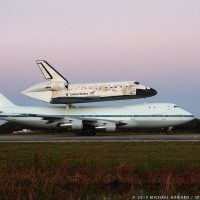 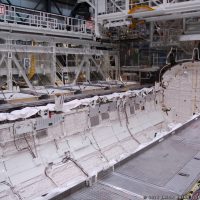 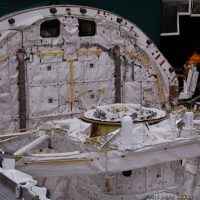 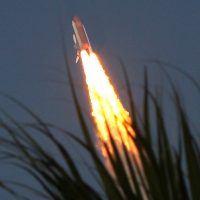 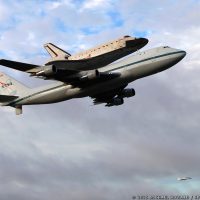 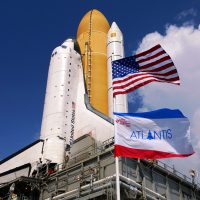 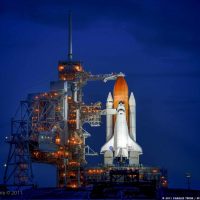 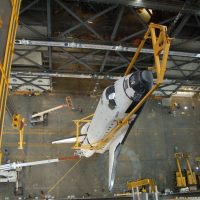 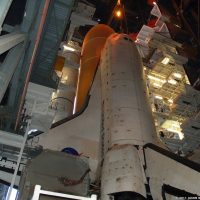 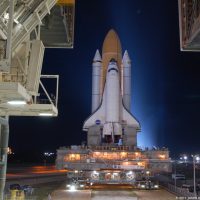 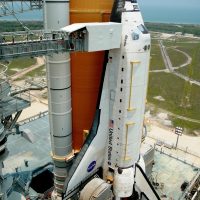 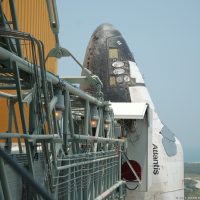 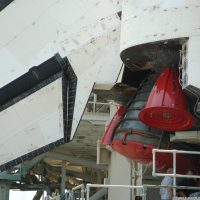 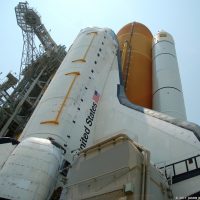 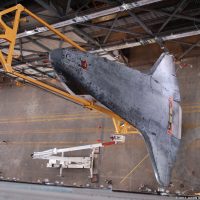 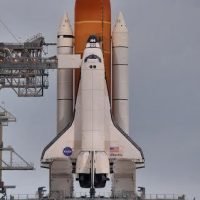 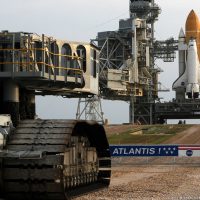 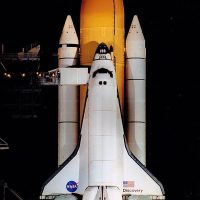 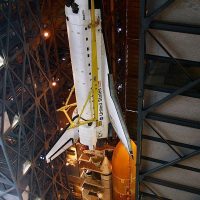 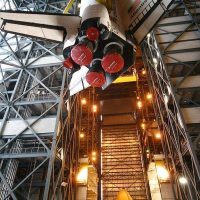 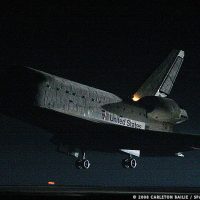