SEATTLE, Wash. -- The Soyuz TMA-14 (Russian: Союз ТМА-14, Union TMA-14) Soyuz spacecraft was launched to the International Space Station on March 26, 2009. The crew who flew aboard the spacecraft were Russian cosmonaut Gennady Padalka, NASA astronaut Michael Barratt and space flight participant Charles Simonyi. Padalka and Barratt served as members of the Expedition 19 crew. The flight of TMA-14 was the 101st crewed flight of a Soyuz craft (this includes launch failures). The capsule is currently on display at the Seattle Museum of Flight. Photos courtesy: Mark Usciak 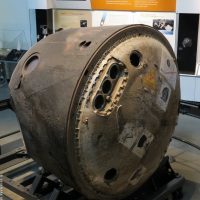 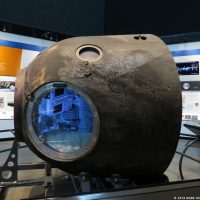 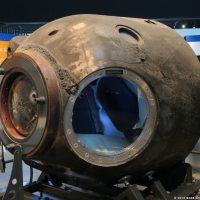 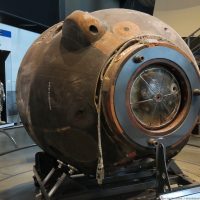