KENNEDY SPACE CENTER, Fla. -- The Transiting Exoplanet Survey Satellite (TESS) is designed to reveal possibly thousands of exoplanets in orbit around some of the brightest stars in the galaxy. The spacecraft has a planned two-year mission, during which the spacecraft will monitor more than 200,000 stars for dips in brightness caused by planets crossing in front of their parent stars. The probe is currently planned to be launched atop a SpaceX Falcon 9 rocket from Cape Canaveral Air Force Station's Space Launch Complex 40 in Florida on March, 20, 2018. Photos courtesy: Mike Howard 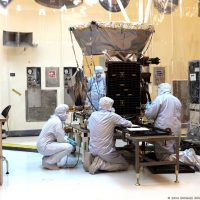 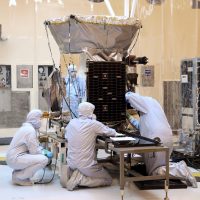 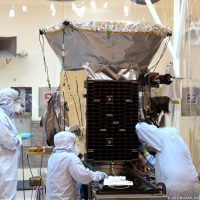 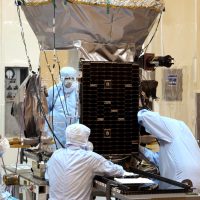 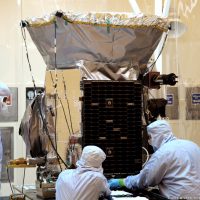 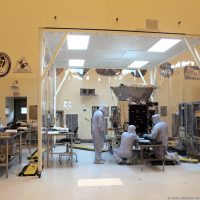 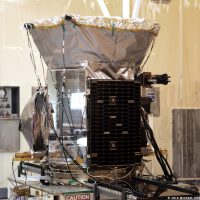 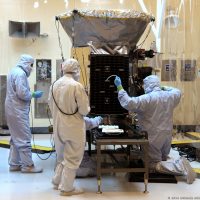 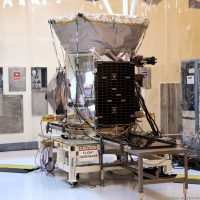 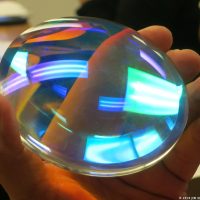