NASA and the National Oceanic and Atmospheric Administration unveiled the GOES-S satellite on Tuesday, January 16, 2018 at the Astrotech Space Operations facility in Florida. When these images were taken, the spacecraft was being prepped for launch atop a United Launch Alliance (ULA) Atlas V 541 rocket from Cape Canaveral Air Force Station's Space Launch Complex 41 located in Florida. The spacecraft was built by Lockheed Martin and is based off of the A2100A platform. The spacecraft has an expected useful life of 15 years (10 years operational after five years of standby as an on-orbit replacement) and is hoped will extend the availability of the GOES satellite system until 2036. Photos courtesy: Mike Howard 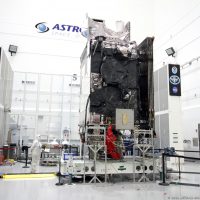 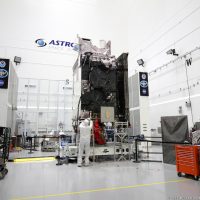 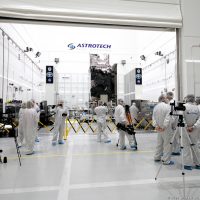 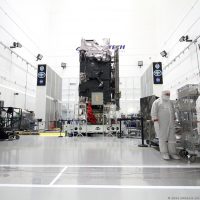 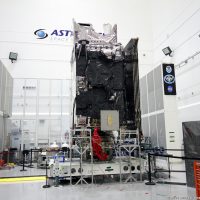 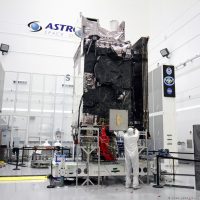 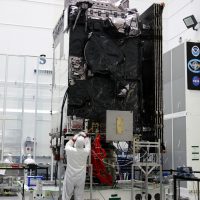 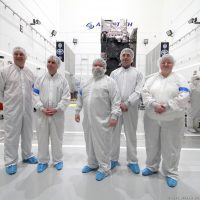