NASA’s Kennedy Space Center, located adjacent to the Cape Canaveral Air Force Station in Florida is one of ten primary centers that the space agency operates. KSC has, since 1968, been the agency’s primary center from which to launch astronauts from via the Saturn V, Saturn 1B and Space Shuttle. There is an estimated 700 facilities stretched out over the space center’s 144,000 acres (225 square miles). The most prominent of these being the 525 foot (160 meter) tall Vehicle Assembly Building (VAB) which is where NASA stacked the Saturn V Moon rockets and Space Shuttle orbiters. The Operations and Checkout Building is where the astronaut crew quarters is located. The Shuttle Landing Facility or “SLF” is where NASA landed some 78 shuttle missions. A Visitor Complex is located just outside KSC’s main gate. Photos courtesy: Jared Haworth, Jason Rhian, Mark Usciak 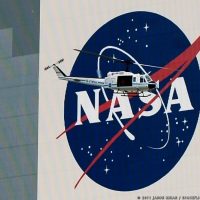 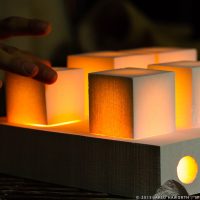 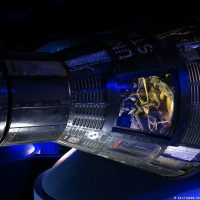 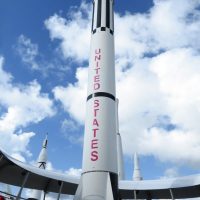 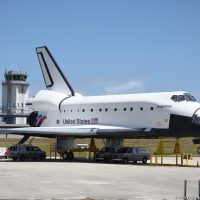 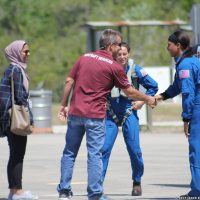 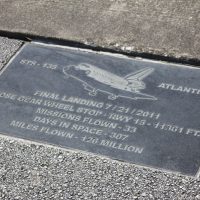 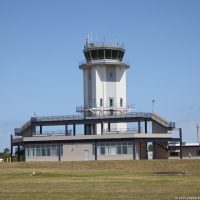 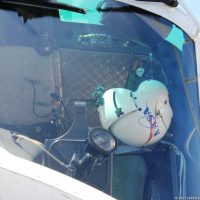 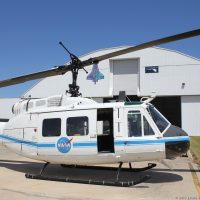 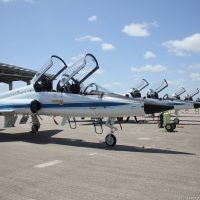 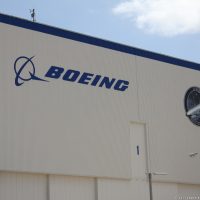 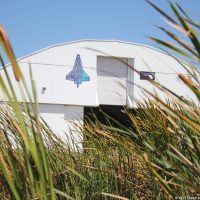 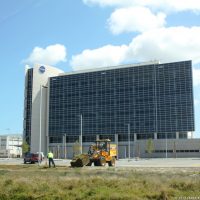 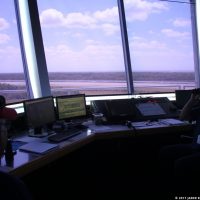 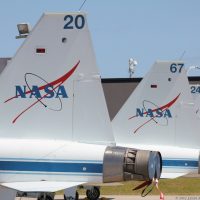