DECATUR, Ala. -- United Launch Alliance manufactures its Atlas V and Delta IV families of launch vehicles. Located near the Tennessee River, the facility encompasses some 1.6 million-square-feet, with approximately 1,000 employees working at the roughly 35 acre compound that opened in March of 1999. Rows of booster cores, engines and rocket components were lined up in preparation for their transportation to launch sites located both on the U.S. East and West Coasts. ULA's Decatur facility is so large that walking to and from certain points is impractical - making the use of golf carts and bicycles almost a necessity. Photos courtesy: Jason Rhian 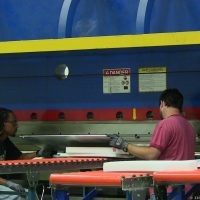 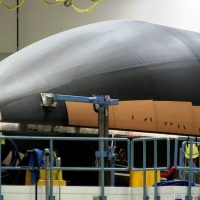 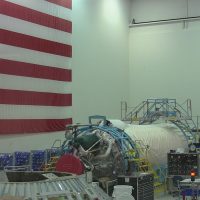 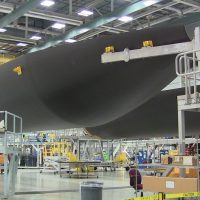 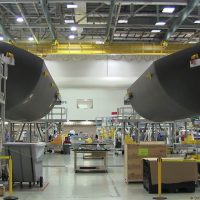 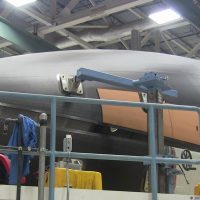 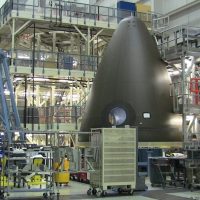 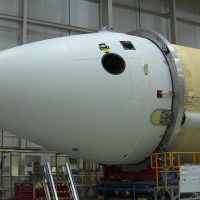 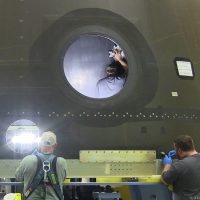 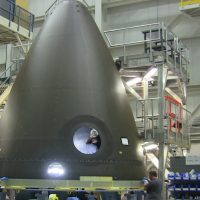 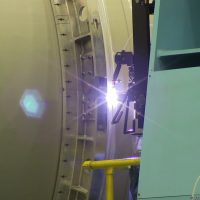 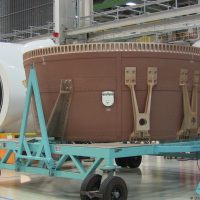 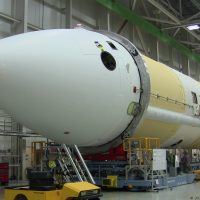 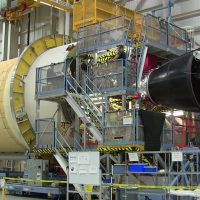