MOUNT PLEASANT, SC -- One of 24 Essex-class aircraft carriers constructed during World War II for the U.S. Navy, She is named after the Battle of Yorktown of the American Revolutionary War, and is the fourth U.S. Navy ship to bear the name. Decommissioned shortly after the end of the war. Late in the vessel's service, she served as a recovery ship for the Apollo 8 flight around the Moon. The lunar mission was carried out in December of 1968 and saw astronauts Frank F. Borman II, James A. Lovell Jr. and William A. Anders conduct 10 orbits of the Moon before splashing down in the North Pacific Ocean. Photos courtesy: Steve Hammer 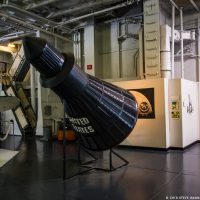 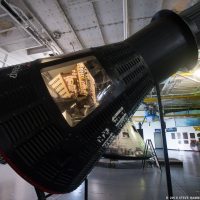 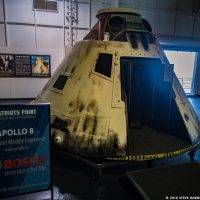 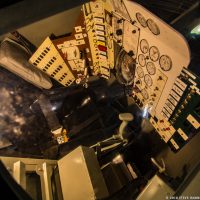 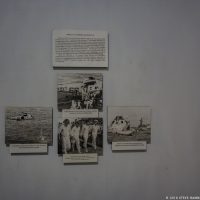 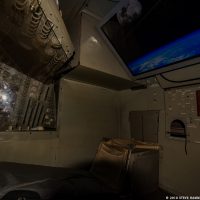 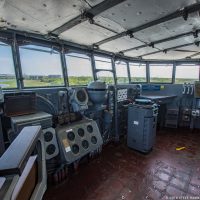 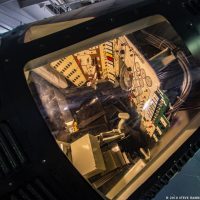 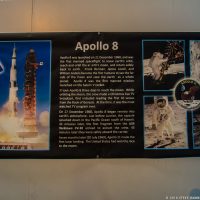 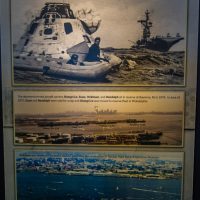 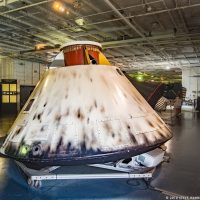 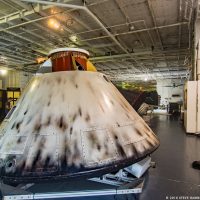 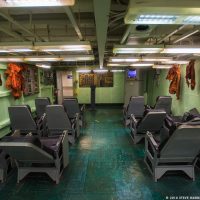 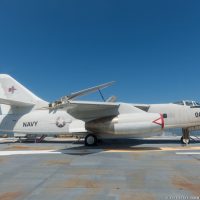 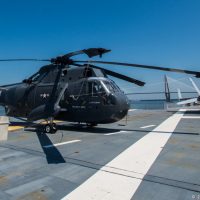 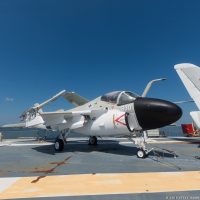 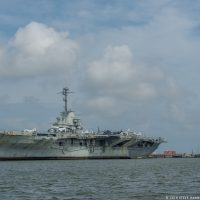 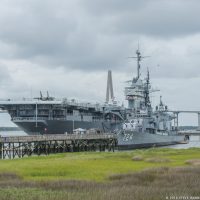 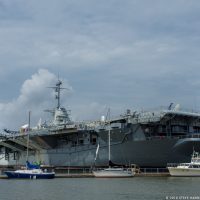 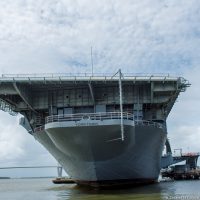