The Stafford Air & Space Museum is located in Weatherford, Oklahoma and was selected as a Smithsonian Affiliate in June of 2010. The museum is home to a collection of more than 20 aircraft, and is named in honor of Congressional Space Medal of Honor recipient Lt. Gen. Thomas P. Stafford. It also contains a Moon rock, Gemini spacecraft as well as an array of artifacts from NASA’s Space Shuttle Program, the Russian Mir Space Station, Hubble Space Telescope and other historically-significant items. Photos courtesy: Juan Diego Delagarza 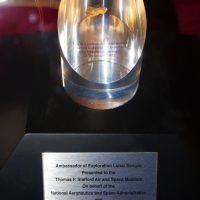 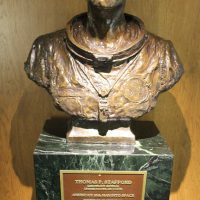 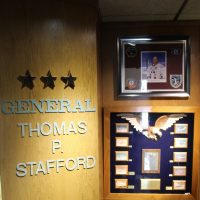 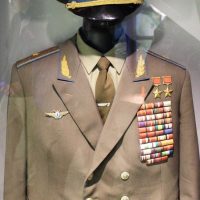 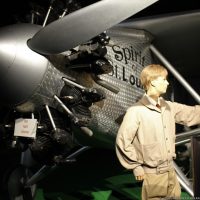 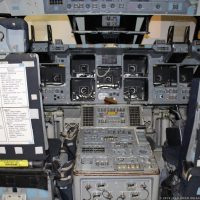 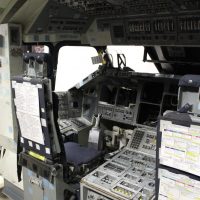 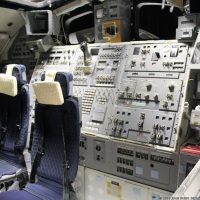 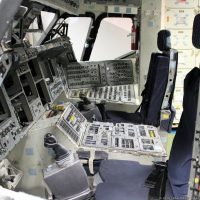 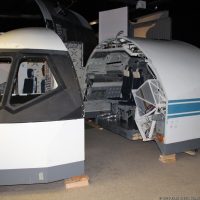 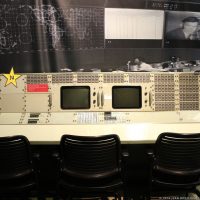 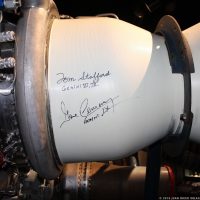 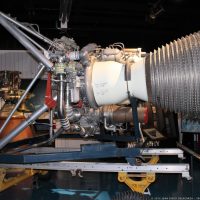 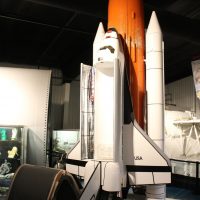 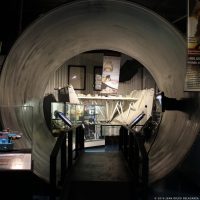 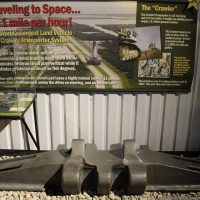 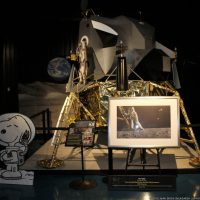 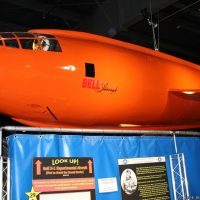 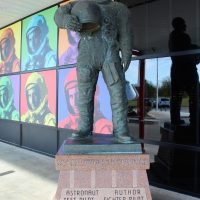 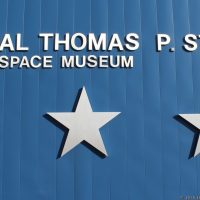 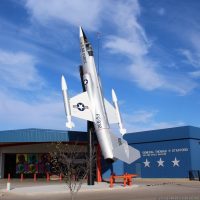