The National Air and Space Museum (also referred to as NASM) is operated by the Smithsonian Institution and is located in Washington, D.C. NASM holds the largest collection of historic aircraft and spacecraft in the world, including, but not limited to the Mercury Friendship 7 spacecraft, SpaceShipOne, the Bell X-1, an X-15 space plane, the space suit worn by the commander of Apollo 15, Dave Scott as well as mockups of an array of rockets, missiles and historic spacecraft. Nearby is the headquarters for the National Aeronautics and Space Administration. Photos courtesy: Jason Rhian 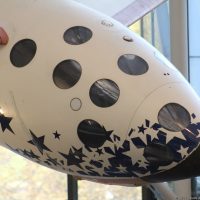 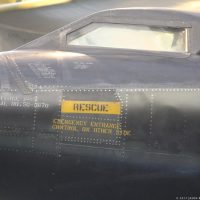 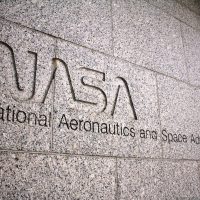 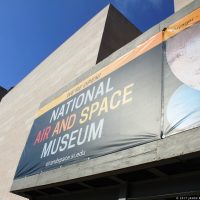 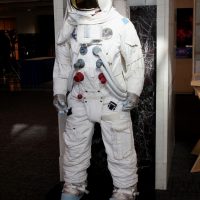 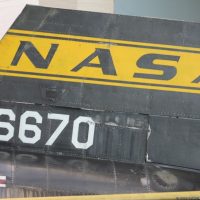 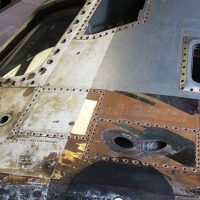 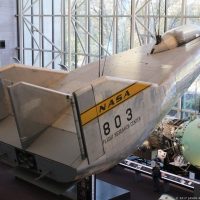 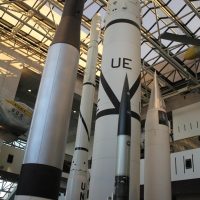 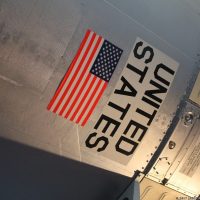 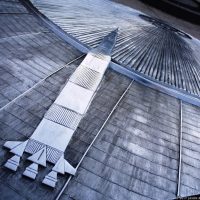 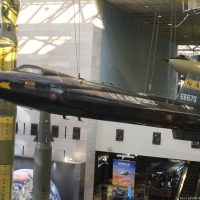 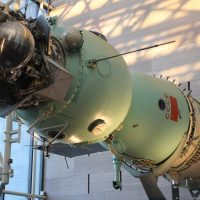 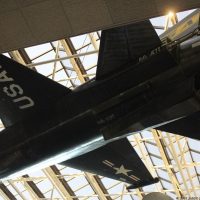 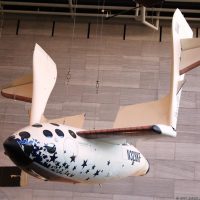 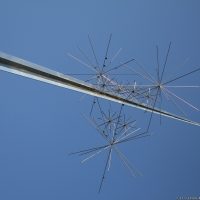 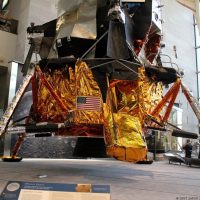 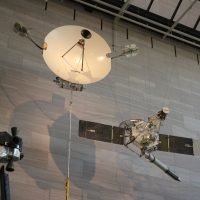 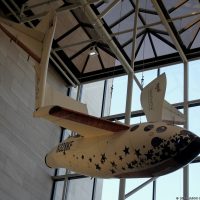 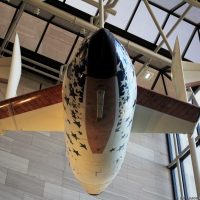 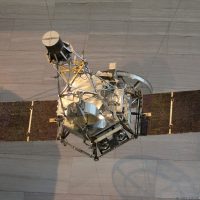 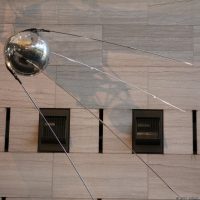 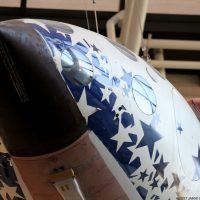 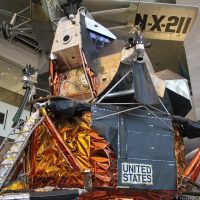