NASA's Ames Research Center (ARC), perhaps better known as NASA Ames, is one of the U.S. Space Agency's major research centers and is located at Moffett Federal Airfield in California. It was founded as the second National Advisory Committee for Aeronautics (NACA) laboratory. With the founding of NASA, NACA's personnel and assets were transferred to NASA on October 1, 1958. The Ames Research Center is named in honor of Joseph Sweetman Ames, a physicist and one of the founding members of NACA. Photos courtesy: Jerome Strach 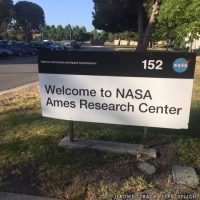 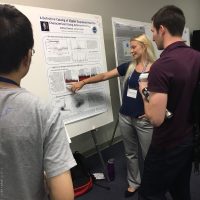 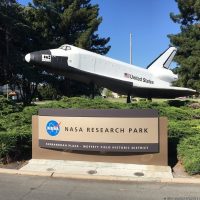 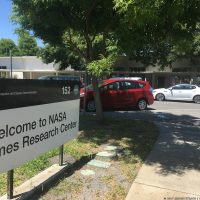