Employing approximately 2,300 civil employees and contractors, NASA's Marshall Space Flight Center is located in Huntsville, Alabama and is the U.S. government's civilian rocketry and spacecraft propulsion research center. Formed on July 1, 1960, Marshall Space Flight Center has been instrumental in developing the rocket engines that powered the U.S. space agency's Saturn V Moon rockets, the Space Shuttle Main Engines that were used by NASA's fleet of shuttle orbiters for 30 years (along with the External Tanks that carried most of the shuttles' propellant) as well as a number of other mission-critical systems. The historic location was named in honor of General of the Army George Marshall. Photos courtesy: Jason Rhian 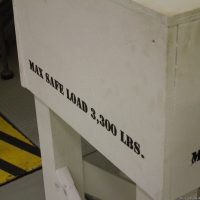 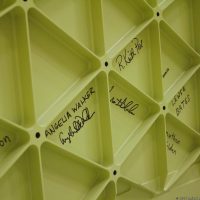 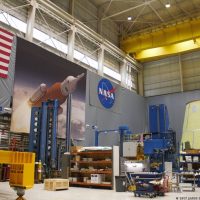 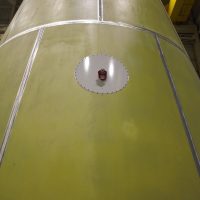 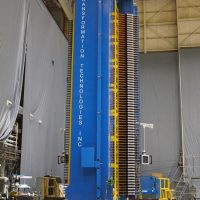 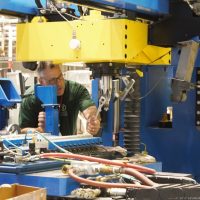 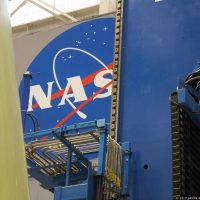 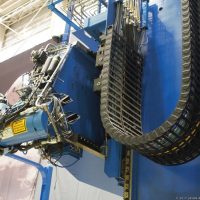 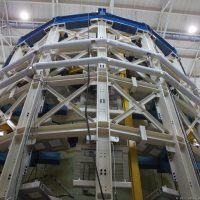 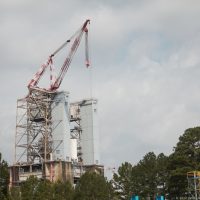 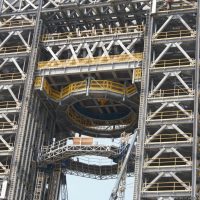 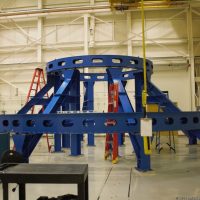 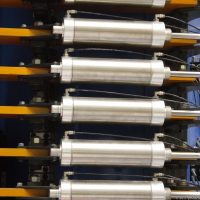 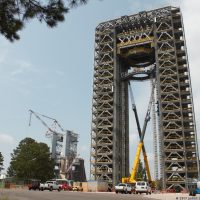 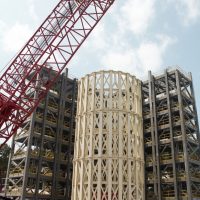 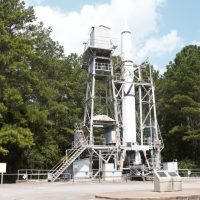 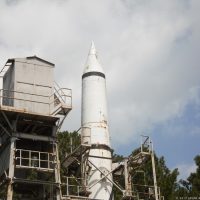