HAMPTON, Va. -- Langley Research Center (LaRC) is the oldest of NASA's field centers. It borders Langley Air Force Base and is located near the Chesapeake Bay. LaRC is directed, primarily, toward the first "A" in NASA's name - aeronautics - with roughly two-thirds of its efforts being focused on these studies. However, the Apollo Lunar Module, along with other space initiatives were also tested at the Center. LaRC was established in 1917 by the National Advisory Committee for Aeronautics (NACA), LaRC devotes approximately two-thirds of its programs to aeronautics. Center researchers utilize some 40 wind tunnels for air and spacecraft studies. Photos courtesy: Steve Hammer 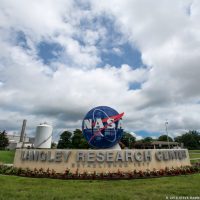 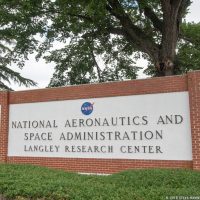 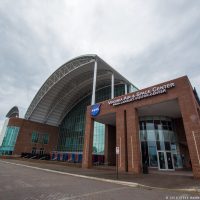 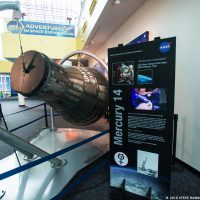 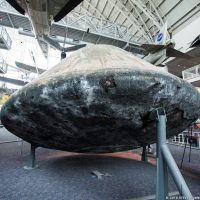 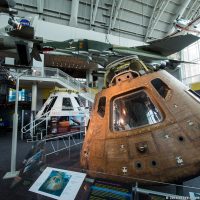 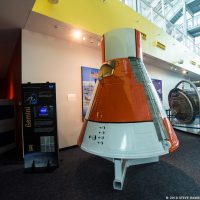 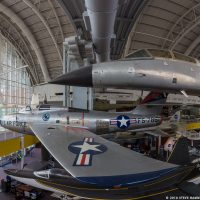 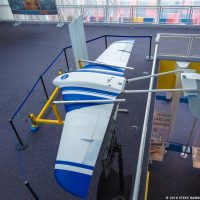 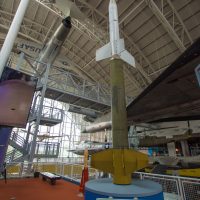 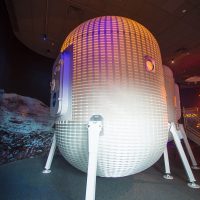 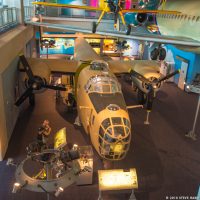 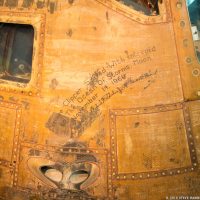 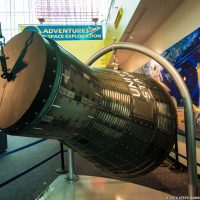 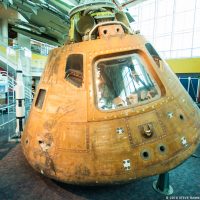 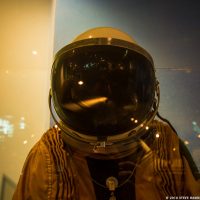 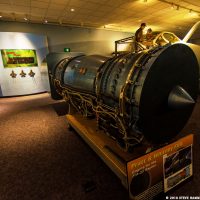 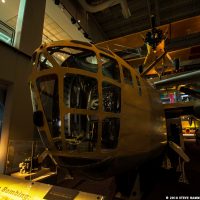 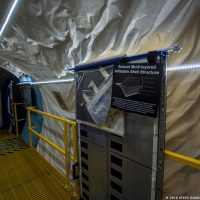 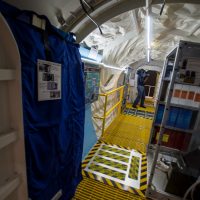 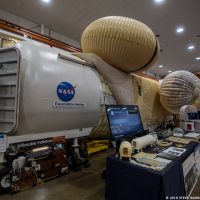 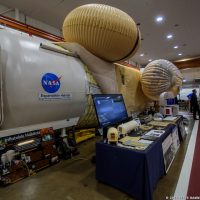 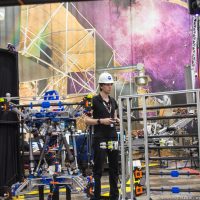