The Lyndon B. Johnson Space Center (JSC) is NASA's crewed space flight training, research, as well as an array of other activities relating to this are carried out. On February 19, 1973, the site was renamed in honor of the late U.S. president Lyndon B. Johnson who was also a Texas native. Located in the Clear Lake region of Houston, the site consists of a hundred buildings spread out over some 1,620 acres. Johnson Space Center is where NASA’s astronaut corps is located. Moreover, Mission Control, which has overseen crewed flights since Project Mercury in the late 1950s and early 1960s is located. JSC is one of the space agency’s ten major centers. Photos courtesy: Juan Diego Delagarza, Shannon Blackburn, Jason Rhian 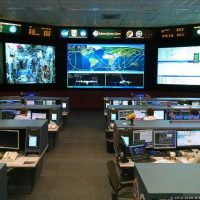 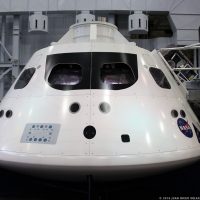 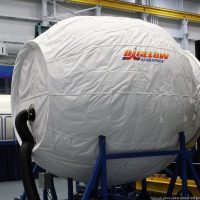 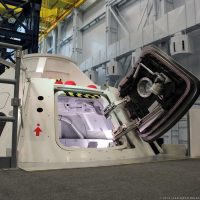 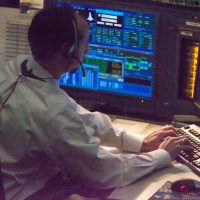 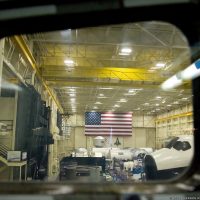 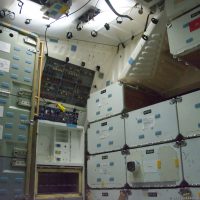 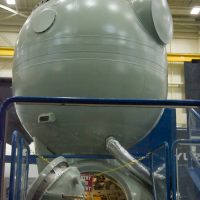 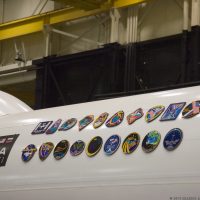 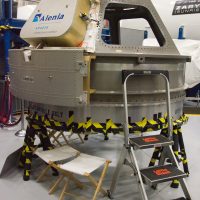 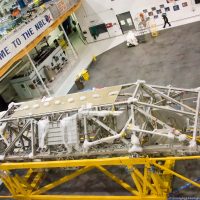 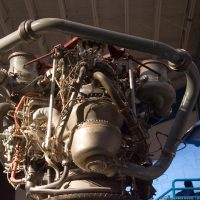 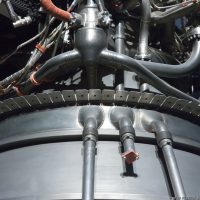 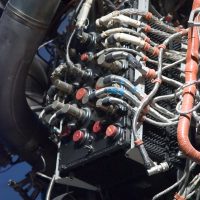 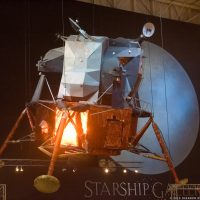 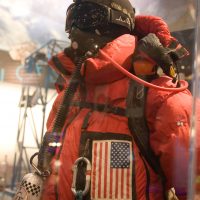 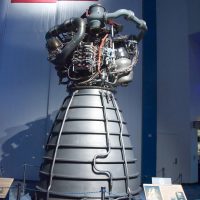 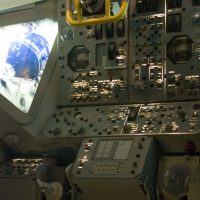 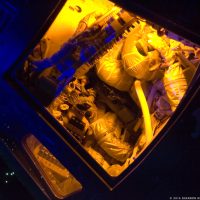 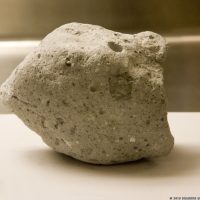 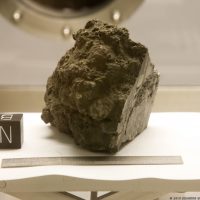 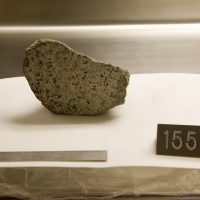 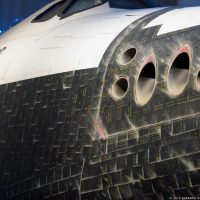 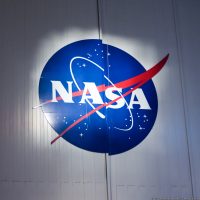