Hawthorne, California-based Space Exploration Technologies (SpaceX) launched one of their Falcon 9 v1.1. rockets from Cape Canaveral Air Force Station's Space Launch Complex 40 (SLC-40) located in Florida with the TurkmenAlem52E / MonacoSAT communications satellite. The mission is unique in that it was Turkmenistan's first satellite. The spacecraft was launched on April 27, 2015 at 7:03 p.m. EDT (23:03 GMT) and was based off of the Spacebus-4000C2 design. SpaceX conducted the launch operations on behalf of the Turkmenistan National Space Agency with the spacecraft being built by Thales Alenia Space. The Falcon 9 placed the satellite into a Geostationary Transfer Orbit (GTO). With some 12 transponders, the spacecraft has a planned mission life of some 15 years. Photos courtesy: Carleton Bailie, Jason Rhian, Michael Howard, 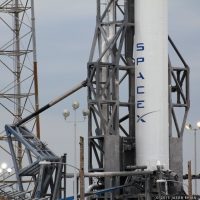 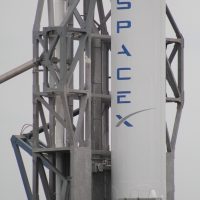 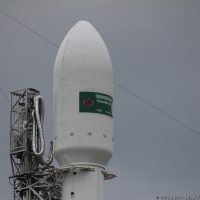 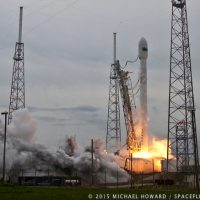 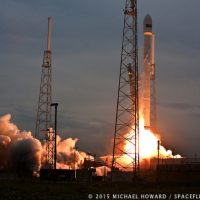 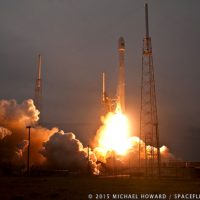 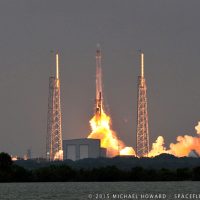