The Thaicom 6 mission was launched atop one of Space Exploration Technologies' (SpaceX) Falcon 9 rocket from Cape Canaveral Air Force Station's Space Launch Complex 40 (SLC-40) located in Florida. Lifting off on January 6, 2014, the V1.1 version of the rocket did not attempt to conduct a controlled landing, either at sea, on an Autonomous Spaceport Drone Ship or back at Cape Canaveral's Landing Zone 1. Thaicom 6, operated by Thaicom Public Company Limited, a subsidiary of INTOUCH headquartered in Bangkok, Thailand is colocated with Thaicom 5 at 78.5 degrees East, in a geostationary orbit. The total cost for the satellite is estimated at being around U.S. $160 million. Photos courtesy: Michael Howard, John Studwell 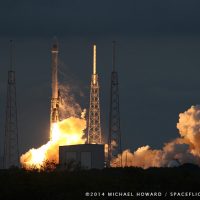 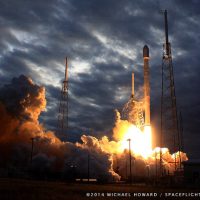 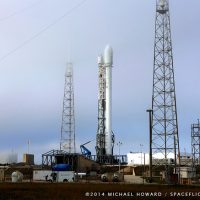 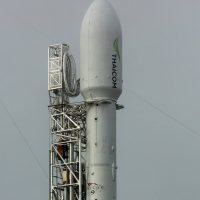 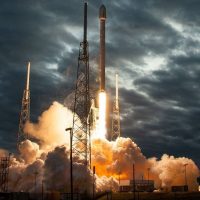