Launched atop a United Launch Alliance (ULA) Atlas V 401 rocket, TDRS-L was built by Boeing, based on the BSS-601HP satellite bus. Fully fueled, it has a mass of 7,615 lbs (3,454 kilograms). It has two steerable antennae capable of providing S, Ku and Ka band communications for other spacecraft, with an additional array of S-band transponders for lower-rate communications with five further satellites. The satellite has a planned life of some 15 years and is powered by two solar arrays, which produce 2.8 to 3.2 kilowatts of power, with an R-4D-11-300 engine to provide propulsion. The satellite was launched on January 23, 2013 from Cape Canaveral Air Force Station’s Space Launch Complex 41 located in Florida. It lifted off at 9:33 p.m. EDT (02:33 GMT). Photos courtesy: Carleton Bailie, Mike Deep, Jason Rhian and Mike Howard 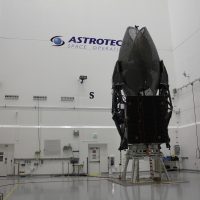 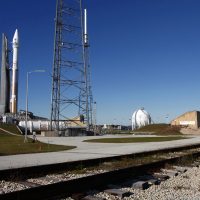 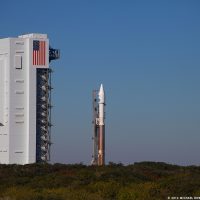 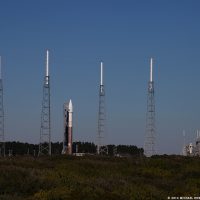 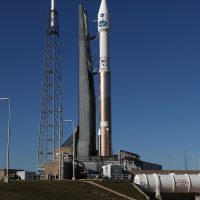 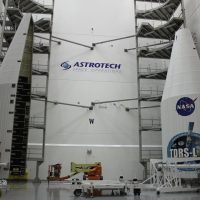 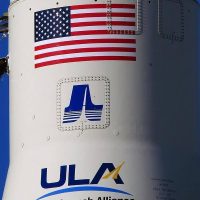 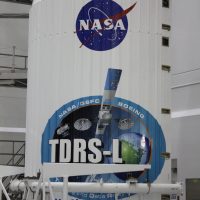 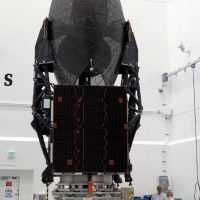 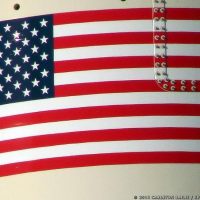 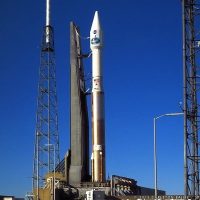 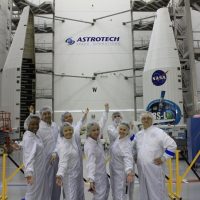 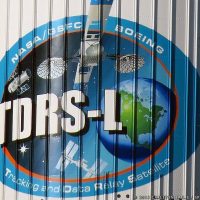 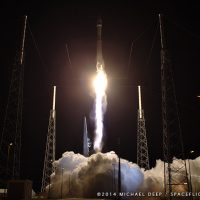 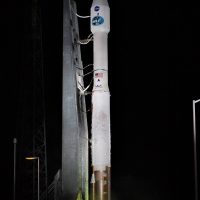 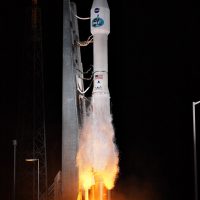 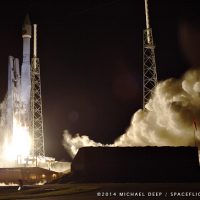 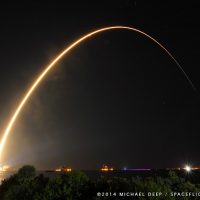 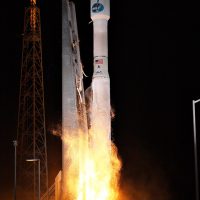