Part of NASA's Medium Explorer program (MIDEX), the Swift Gamma-Ray Burst Mission was launched atop its Delta II 7320-10C rocket from Cape Canaveral Air Force Station's Space Launch Complex 17 (SLC-17) located in Florida on November 20, 2004. The mission's Principal Investigator is Neil Gehrels from the space agency's Goddard Space Flight Center (GSFC) located in Greenbelt, Maryland. Swift is managed under a joint partnership GSFC between U.S., the United Kingdom and Italy with the program being operated out of Pennsylvania State University. The Delta II rocket delivered Swift to low-Earth orbit (LEO) and was the final flight of a Delta II in 2004. The Delta II, originally built and operated by McDonnell Douglas, is now operated by Colorado-based United Launch Alliance and is poised to be retired in 2018. 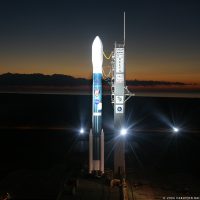 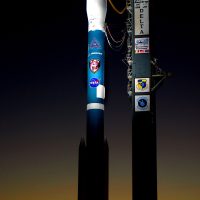 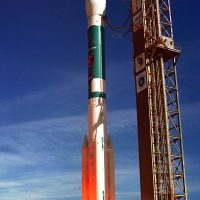 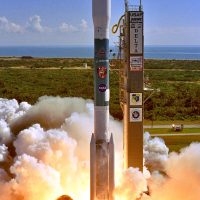 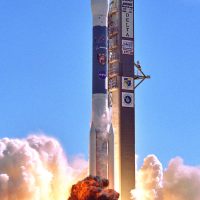 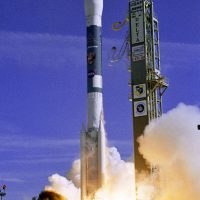 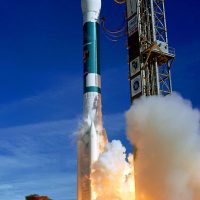 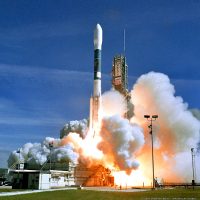 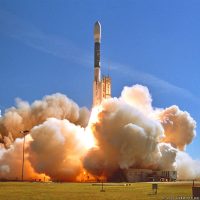 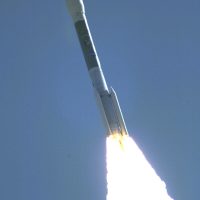 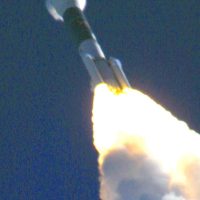 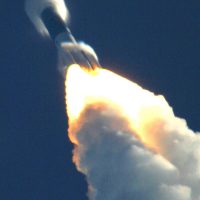 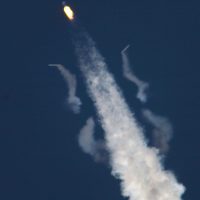 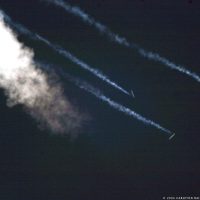